"Everything he loved and lived for was in that car," police say of victim's husband.

Police found beer cans in the wreckage of a Jeep Cherokee that was driving 80-100 mph before it slammed into a car stopped at a Rialto intersection.

RIALTO, Calif. (KABC) -- Investigators are releasing heartbreaking new details about a violent, fiery crash that took the life of a woman and her daughter while they were stopped at an intersection in Rialto.

Police say the driver of a Jeep Cherokee, who had apparently been drinking beer, was speeding down Valley Boulevard at 80-100 mph when he first sideswiped one vehicle and kept going without even tapping his brakes.

The Cherokee slammed into the back of a Kia Sorrento that was stopped for a red light at the Riverside Avenue intersection. That set off a chain reaction of collisions at the intersection, with eight vehicles in total incurring damage from the incident.

The crash was so powerful, it left the Kia and another vehicle mangled into what appeared to be a single piece of wreckage that burst into flames in front of a gas station on the corner.

A woman and her daughter were trapped inside the burning Kia. Bystanders tried to help, but they couldn't get past the flames into the wreckage.

The driver of the Cherokee was killed at the scene, in addition to the mother and daughter in the Kia.

Two additional drivers were rushed to the hospital with non-life threatening injuries.

Police say later that night, a man showed up at the Rialto police station looking for his wife and daughter. They had been visiting family in the area and he hadn't heard from them.

When he said they were in a Kia Sorrento, detectives made the tragic connection.

"It was a tough situation last night," said police Capt. Anthony Vega on Tuesday. "We had our chaplain there when we delivered the information."

"The way he put it was, everything he loved and lived for was in that car."

Investigators later say they found beer cans in the Cherokee, so they are considering both alcohol and speed as factors in the crash. The next day there did not appear to be any skid marks in the street, indicating the driver made little attempt to slow down before the crash.

Before the crash, the Cherokee sideswiped a Chevrolet Silverado near the intersection of Willow Avenue. The driver of the Silverado watched the car speed down the street and did not see any brake lights before it slammed into the Kia, police say. 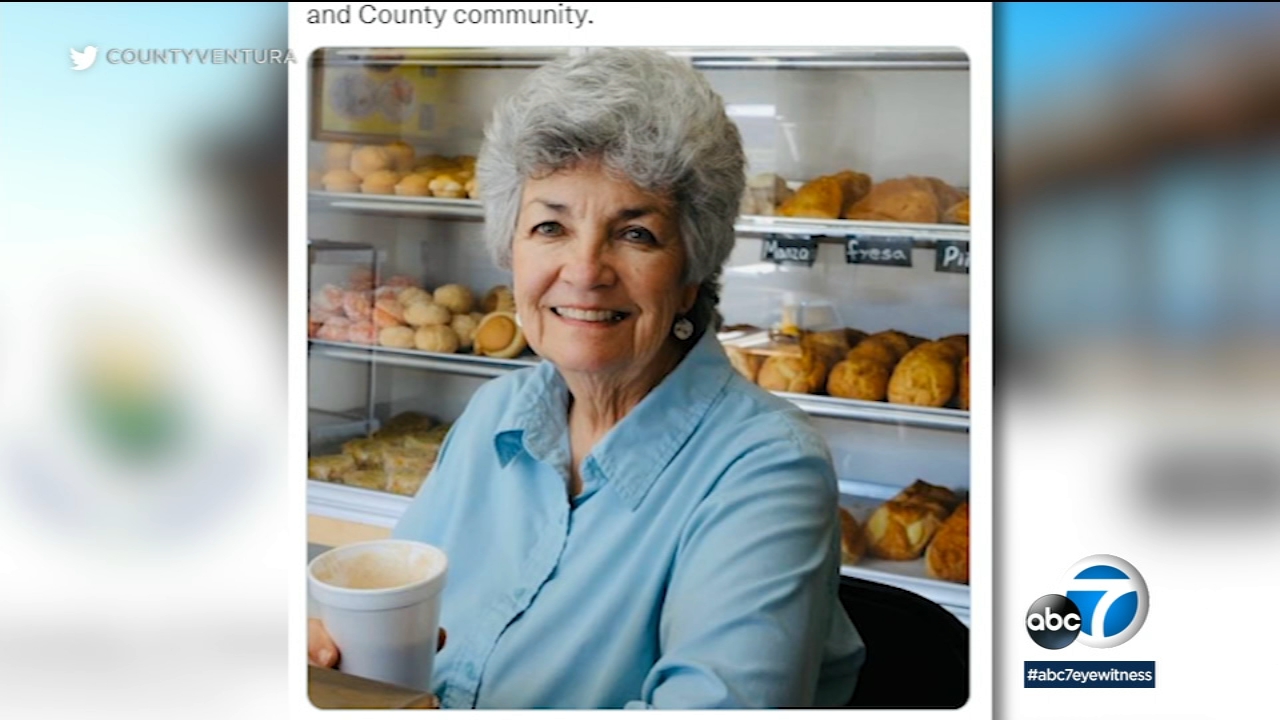 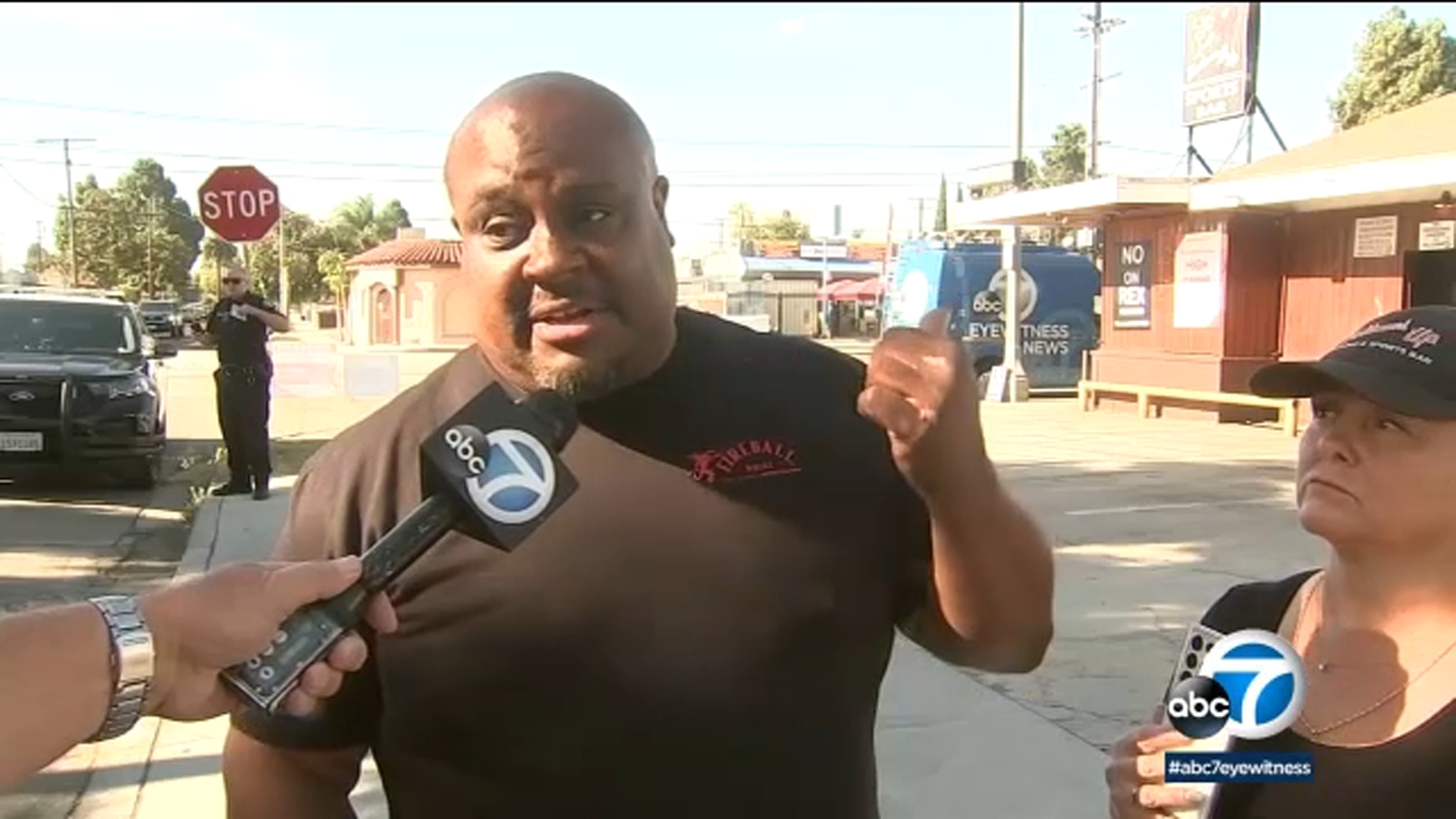 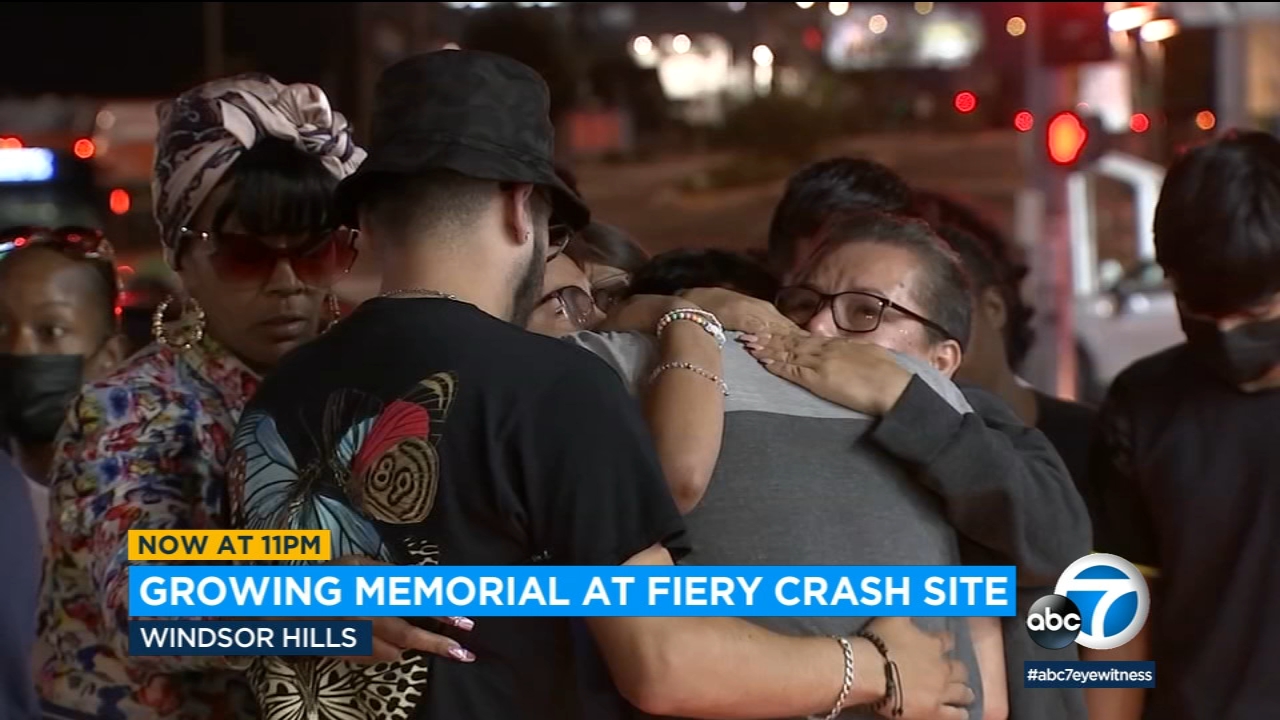