A Ridgecrest movie theater is dealing with the aftermath of rebuilding after its roof collapsed following the 7.1-magnitude earthquake that hit the area last Friday.

RIDGECREST, Calif. (KABC) -- A Ridgecrest movie theater is dealing with the aftermath of rebuilding after its roof collapsed following the 7.1-magnitude earthquake that hit the area last Friday.

The roof of Ridgecrest Cinemas lays on top of the theater seats.

A 6.4 temblor struck the day before and caused minor damage, closing the theater Friday on what would most likely have been a crowded night.

"That would have been bad, horrible," Walden said. "So, it's a blessing in disguise that we were already closed from the one before that."

The manager said it's just the right side of the building, which was built in the early 80s, that was damaged. The cinema has been red-tagged.

She's hoping she'll be able to open the newer theaters nearby, which haven't been damaged, but says the decision is up to county inspectors.

Ridgecrest is still on edge from the recent earthquakes and aftershocks.

Volunteers from the Church of Jesus Christ of Latter Day Saints helped dole out donations to those in need.

All across Ridgecrest, workers are scrambling to get businesses up and running again.

One Sears appliance store was swamped with water after the head of a sprinkler broke, causing flooding.

Several other stores face the same dilemma -- eager to open but closed for the near future.

Meanwhile, small aftershocks continue to roll through, which can be unnerving for one automotive worker.

"The potential of a larger one hitting is always in the back of your mind," said Jeff Fleck of Dennis George Automotive. 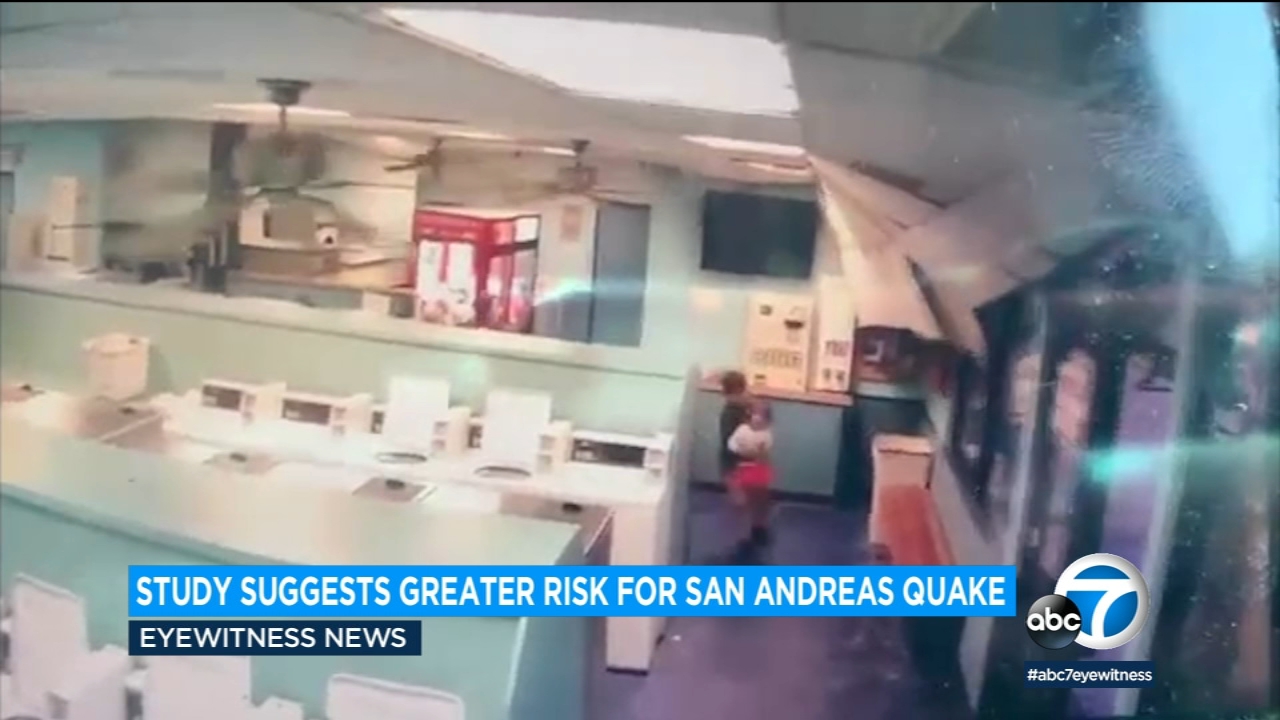