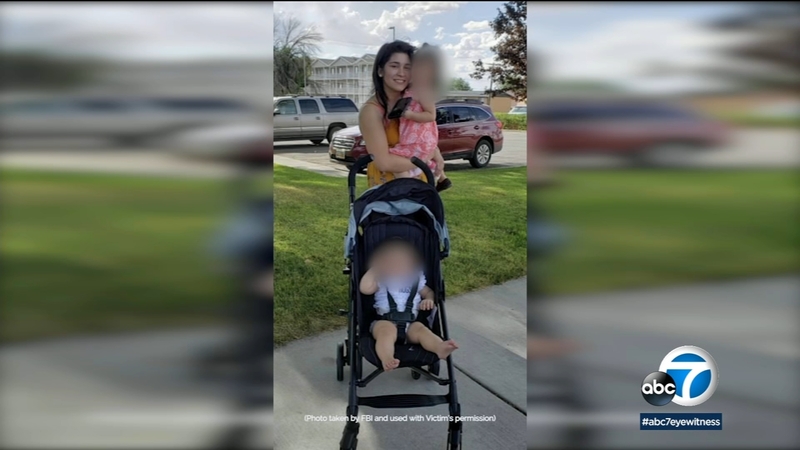 RIVERSIDE, Calif. (KABC) -- Two sisters, ages 18 months and 8 months, were reunited with their mother after the woman's live-in boyfriend allegedly abducted them from their Riverside home.

A newly released photo shows the reunion of the mother with 18-month-old Darla Yonko and 8-month-old Emma Yonko.

Police say the girls were kidnapped by 24-year-old Joshua Adle, who took off with the children after a fight with their mother on July 30.

A pair who authorities believe are Adle's parents is also in custody as police investigate their possible ties to the crime.