After the formality of a weekend swearing-in ceremony, Robert Luna on Monday officially assumed his duties as the 34th sheriff of Los Angeles County.

LOS ANGELES (KABC) -- After the formality of a weekend swearing-in ceremony, Robert Luna on Monday afternoon officially assumed his duties as the 34th sheriff of Los Angeles County.

The former Long Beach Police chief took the oath of office on Saturday morning during a ceremony at the county Hall of Administration in downtown Los Angeles, where his wife Celines pinned a gold star on his crisp new tan-and-green uniform while their two adult children stood nearby.

Monday at noon -- following a contentious campaign that led to the ouster of incumbent Alex Villanueva -- Luna officially took command of one of the nation's largest law enforcement agencies, with more than 18,000 sworn personnel.

"Today I stand before you wearing this brand-new uniform -- and now I have a badge to go with it -- with an incredible amount of respect, because it's the same uniform worn by those deputies who patrolled the neighborhood where I grew up," Luna said Saturday, referring to his native East L.A.

In a 20-minute speech, Luna promised a new direction, saying he would focus on accountability for deputies and cooperation with elected officials. He will be tasked with bringing down rates of violent and property crime that have spiked in the county, the nation's most populous with about 10 million people.

Luna said he was elected "with a very clear mandate to bring new leadership."

"We must continue to embrace change," he said. "If our streets are unsafe for motorists, pedestrians and cyclists, if our homeless crisis causes desperation and misery ... then we will never have public safety."

Luna spent 36 years with the Long Beach Police Department, becoming chief in 2014. He has a master's degree in public administration from Cal State Long Beach.

Villanueva's term was marred by clashes with members of the county Board of Supervisors and criticism that he downplayed allegations of malfeasance by some deputies. He blamed the controversies on "false narratives" by his political opponents.

Villanueva has said his accomplishments include managing the jail system during the pandemic, addressing homelessness humanely and overhauling the department's body camera program. 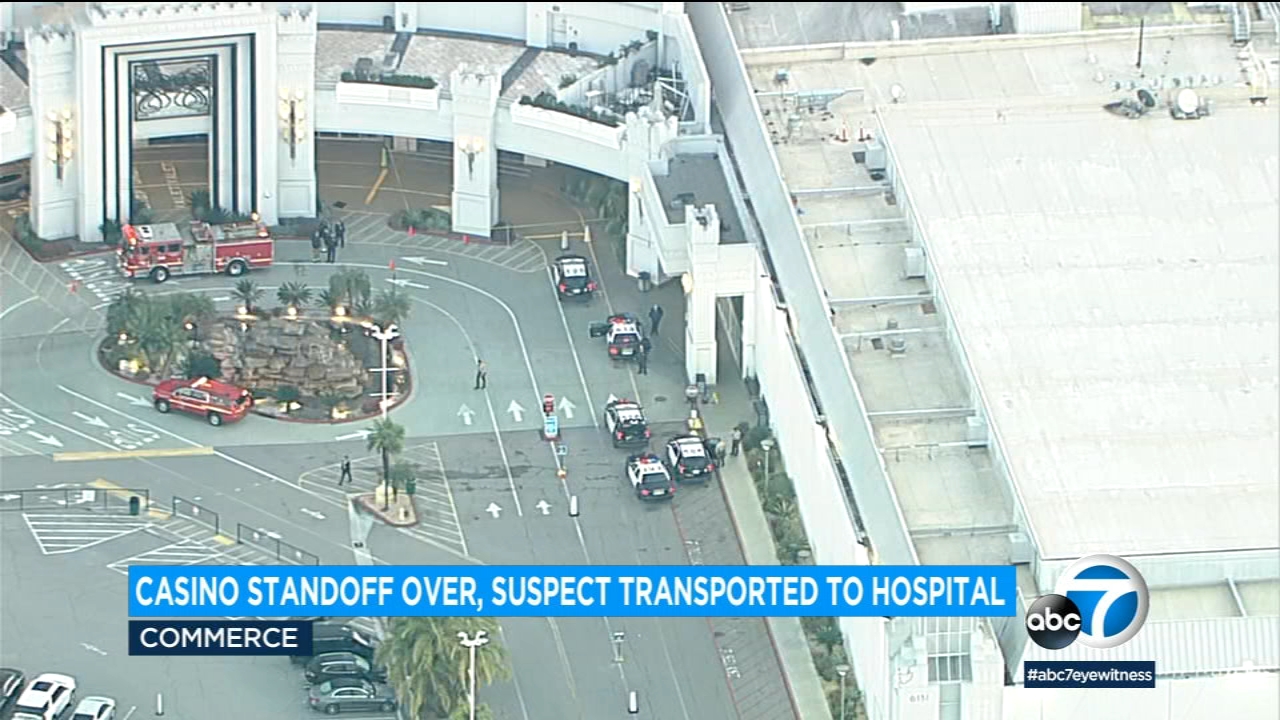 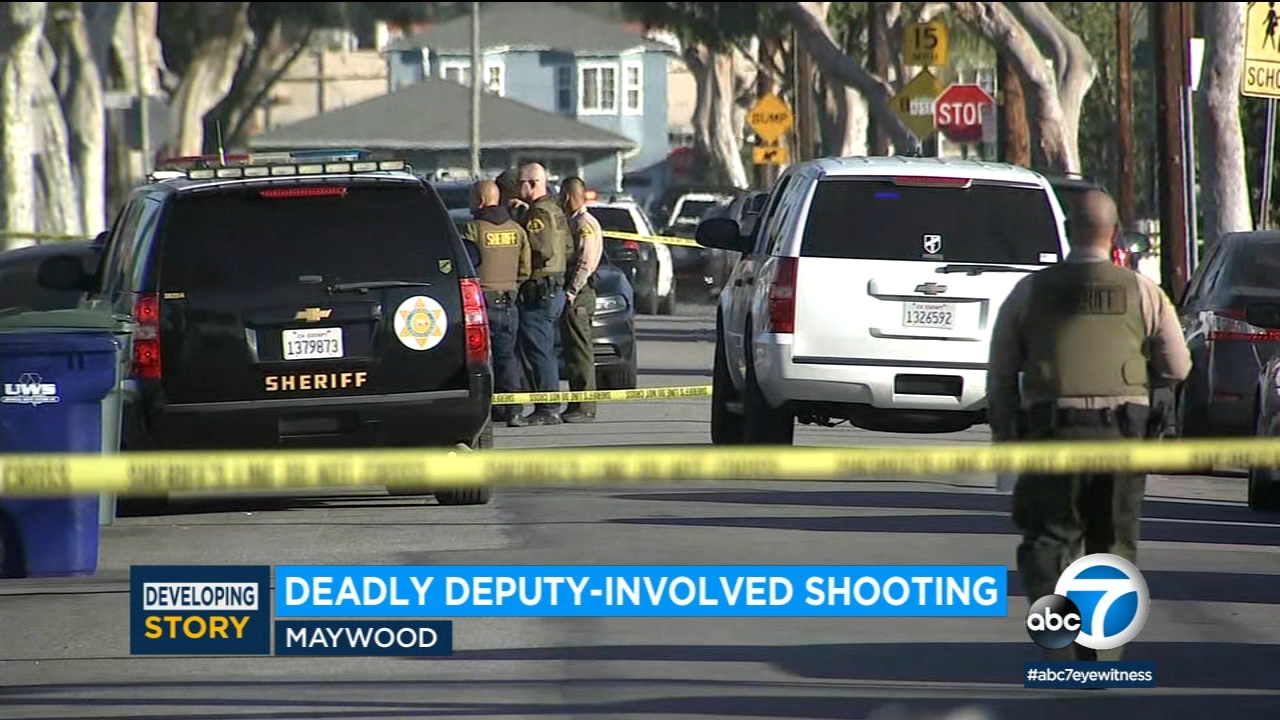 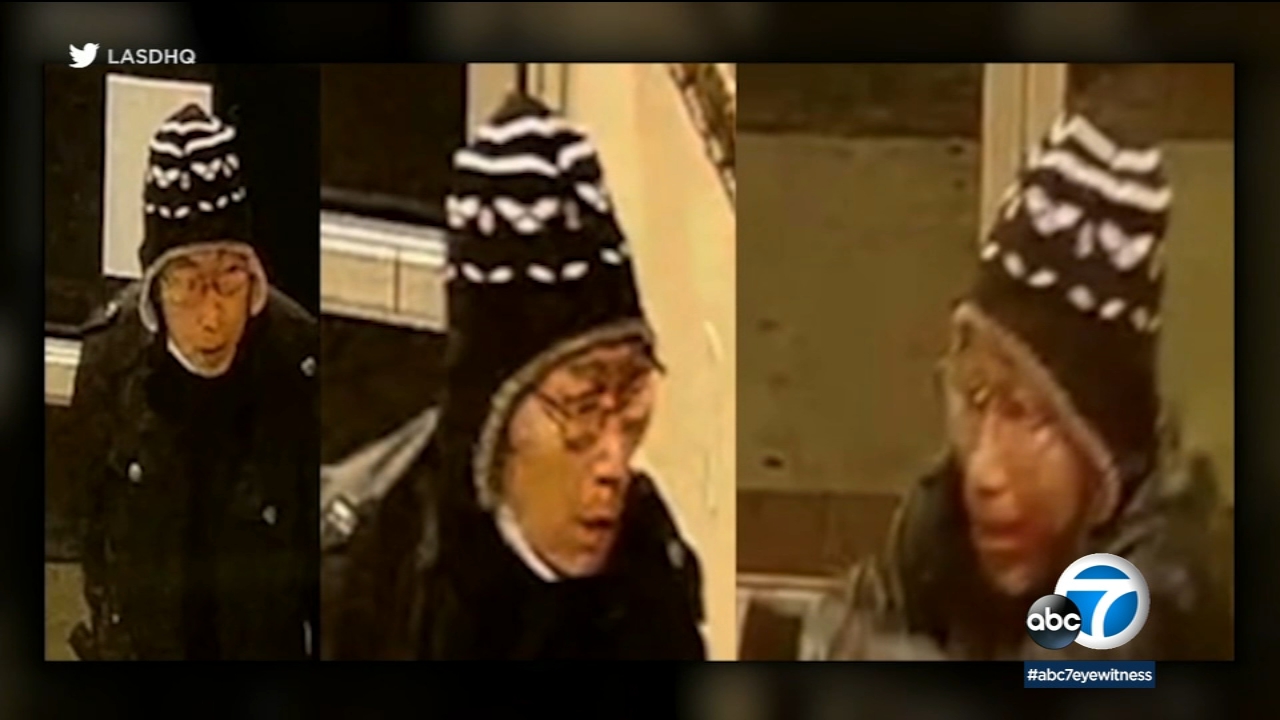