It was a special day for the Orange County Sheriff's Department as one of their own became the first amputee to graduate from the Correctional Services Assistant Academy.

ORANGE, Calif. (KABC) -- It was a special day for the Orange County Sheriff's Department as one of their own became the first amputee to graduate from their correctional services assistant academy.

Robert Ram had his leg amputated above the knee as a child, but nothing has stopped him from living his dream.

A total of 24 men and women graduated from the grueling 10-week academy to become correctional service assistants for the county.

For many, this is the starting block to a career in law enforcement, but for 20-year-old Ram, it means much more.

It is a dream he gets to share with his father, Ravi Ram, who is a retired LA County sheriff's deputy.

"To see that the classmates and the instructors are treating him just like everyone in the class is amazing, he's just holding his own," said Ravi Ram.

Diagnosed with a rare bone cancer in his left tibia, doctors amputated Robert Ram's leg above the knee at age 12.

"He didn't know if he could ever play sports again," said his mother, Liia Ram. "What type of activities he could do."

After getting a prosthetic leg at only 13 years old, however, Ram pushed himself, playing three sports in high school and pursuing his dream of becoming a deputy.

"I look different in a uniform, I walk a little different, but to me it's all about the job," he said.

Ram volunteers at children's hospitals encouraging young amputees to pursue their dreams like he is, but now, he holds the badge to prove it.

"The type of attitude you need in law enforcement is to never give up and to keep going," said Ram. "So that's what I feel like I can provide to the community." 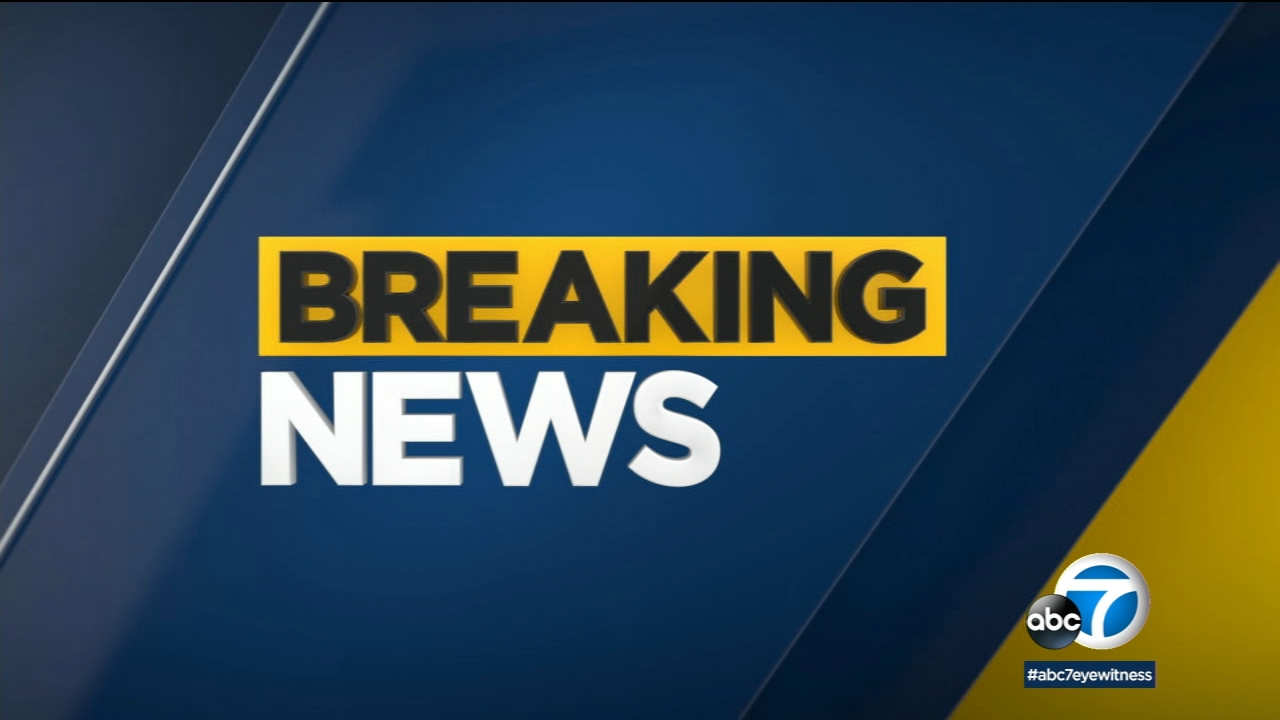