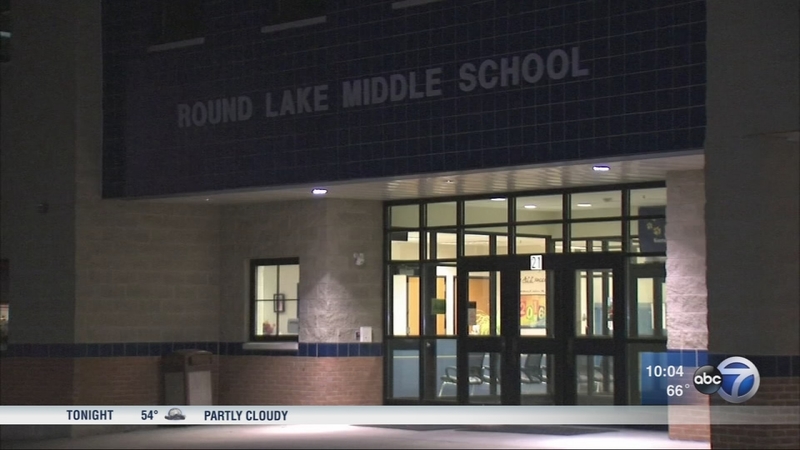 Round Lake Heights school investigating comment made to Hispanic student

ROUND LAKE HEIGHTS, Ill. -- Officials at a middle school in the Chicago suburb of Round Lake Heights are investigating a comment made to an 11-year-old Hispanic student by a school employee. The sixth-grader said a school employee got upset at him and made a reference to deportation.

"She said that 'I can't wait until they ship you back.' I kind of felt sad and mad, like at the same time," he said.

Relatives asked that the student not be identified. He said the teacher's aide's comment cut deep.

"It's like she wants me to go back to Mexico. It's like she doesn't even want Mexicans here," the student said.

He said the aide made the comment while he sat in all-day detention. He said she was upset that he kept fidgeting in his chair. Afterward he said he reported what happened to a teacher.

His family is livid.

"I feel sad, angry. I feel almost like less of a human being," said his sister Ariana.

In the week since the election there have been hundreds of reports of harassment nationwide directed against ethnic and religious minorities. Many of the incidents have occurred in schools.

"No kid, no child deserves to hear that. We're American citizens, we have every right to be here," Ariana said.