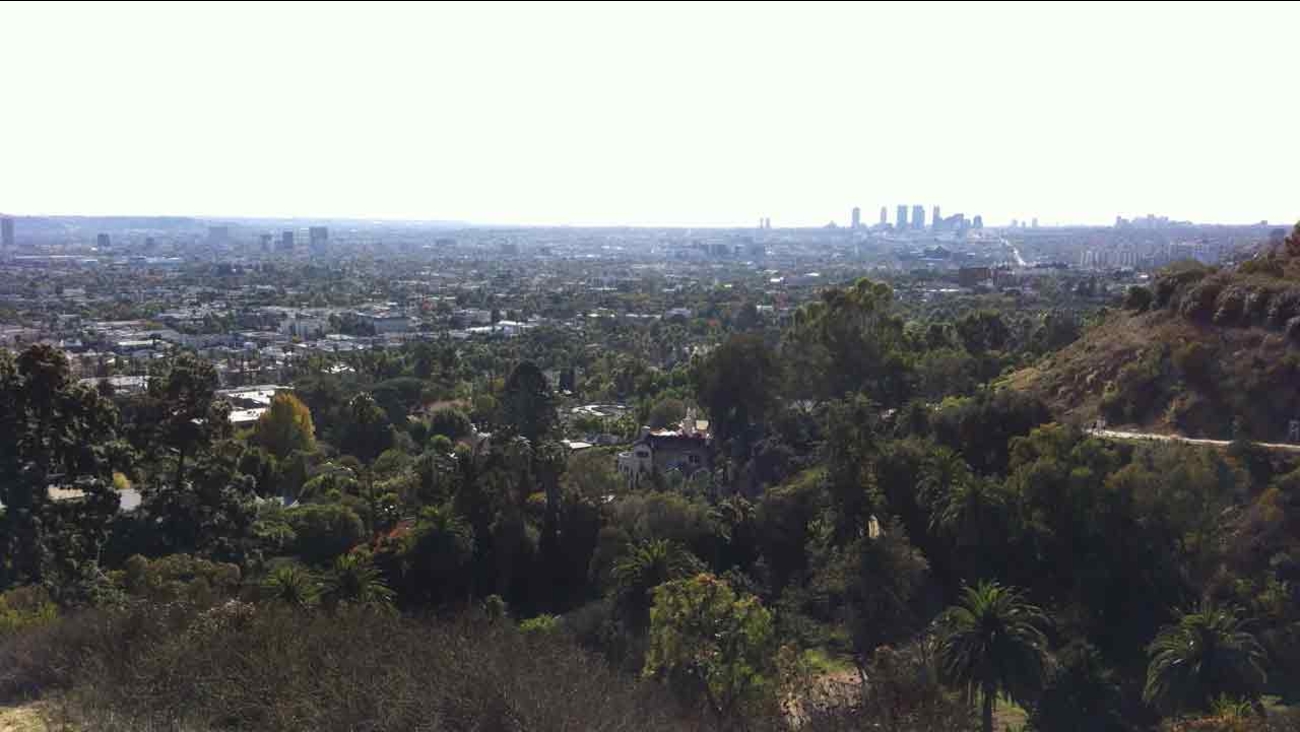 Runyon Canyon Park is shown in this undated file image.

RUNYON CANYON, LOS ANGELES (KABC) -- The city has halted the construction of a basketball court at Runyon Canyon Park after neighbors filed a lawsuit to block the project because of potential noise and other issues.

The residents argued that the city did not follow proper procedures to approve the building of the basketball court and did not adequately notify them of the project. They said they were concerned about noise from basketball games echoing around the canyon.

City Councilman David Ryu, who requested the halt, thanked the head of the city's Department of Recreation and Parks for stopping the project. Ryu noted that the project was launched before he took office and he said it should now go through a more extensive public input process.