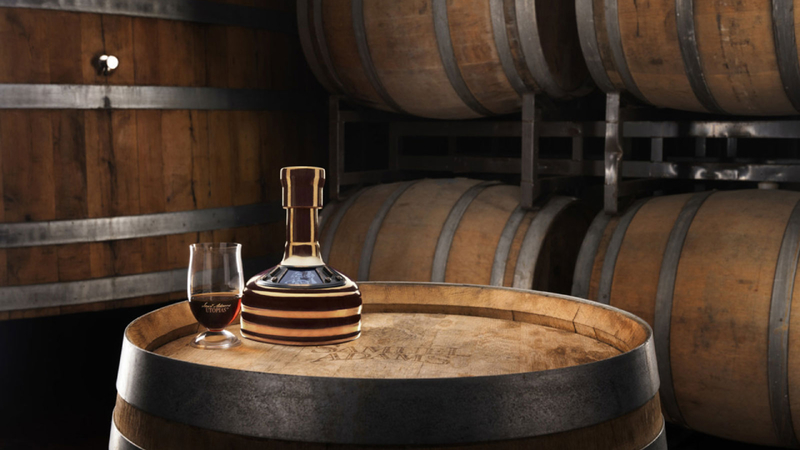 Samuel Adams is launching a new, limited edition beer, and it packs such a potent punch it's illegal in 15 states.

The brewer releases a new version of its Utopias brand every two years, and the twelfth edition will be on shelves starting Oct. 11. But don't bother looking for it in Alabama, Arkansas, Georgia, Idaho, Missouri, Mississippi, Montana, North Carolina, New Hampshire, Oklahoma, Oregon, South Carolina, Utah, Vermont or West Virginia. Utopias are illegal in those states because they contain 28% alcohol by volume, more than five times the potency of typical US brews.

But even in places where the brew can be sold, it might still be difficult to get your hands on it. Samuel Adams only brews around 13,000 bottles of Utopias every two years, according to its website. And it's expensive - the suggested retail price is $240 for 25.4-ounce bottle. 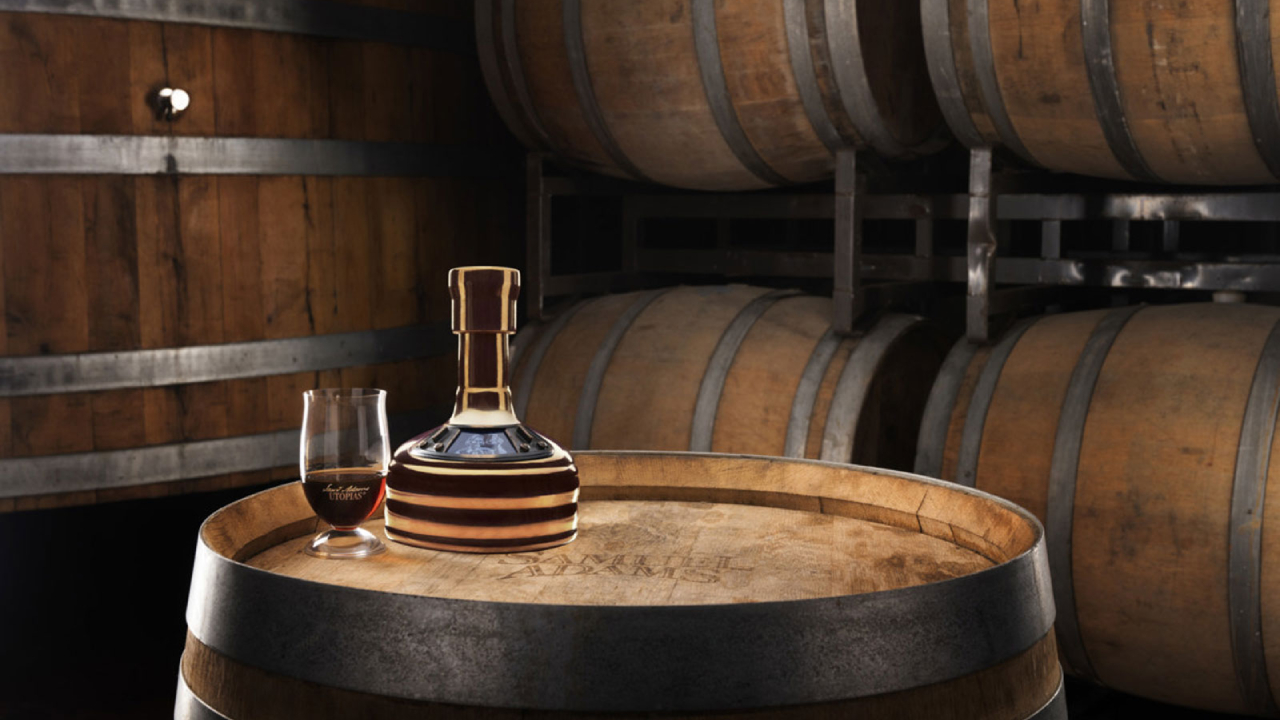 Samuel Adams is launching a new, limited edition beer, and it packs such a potent punch it's illegal in 15 states.

"We pioneered the barrel-aging and blending process of Utopias almost thirty years ago and continue that time-honored tradition today," Jim Koch, founder and brewer of Samuel Adams, said in a statement.

Not only is 1010 Wine and Events Black-owned, but 90% of the beer, wine and champagne selection is Black-owned.

Utopias were first introduced in 2002, and have increased in price over the years. The 2017 version cost $199, 2019's cost $10 more than that. This year's version is also notable as it is finished with 2,000 pounds of cherries and some batches have been aged for up to 24 years in a variety of barrels.

Samuel Adams was the official beer of Inspiration4, the first fully civilian tourism mission to space that returned from orbit Saturday. The mission served as a fundraiser for children's cancer hospital St. Judes, and a Utopia bottle signed by Koch and Inspiration4 crew members will be up for bid at the hospital's upcoming charity auction.