The alleged victims describe a culture of widespread harassment carried out by those at the top of the organization.

The alleged victims describe a culture of widespread harassment inside the public defender's office carried out by those at the very top of the organization.

The alleged victims describe a culture of widespread harassment inside the public defender's office carried out by those at the very top of the organization.

"I've been reporting instances of sexual harassment and violence against women since 2011," said Laura Alvarez, one of the claimants. "Nothing has ever been done until today."

Alvarez, along with three other women named in the claim, spoke out at a news conference on Thursday hosted by attorney Brad Gage at his Woodland Hills office. He said the claim filed against San Bernardino County is a precursor to a lawsuit.

"No woman should ever feel their job is on the line where the only way they can keep the job is to have sex with the boss," said Gage.

The claimants described the alleged actions of former public defender Christopher Gardner, who led the organization until resigning in December 2020.

According to the claim, Gardner used his position "as a subterfuge to obtain sex from female subordinates."

"My boss pursued me for a romantic relationship, and every time I tried to end it, he refused," said Stacy Thacker, who alleges that Gardner's actions turned violent when she tried to report him to authorities. "The attempts I made to report him resulted in him attempting to run my car off the freeway. When I attempted to report the assault to the police, he used his position of authority to get the police reports thrown out."

"My boss rubbed himself inappropriately in my presence," said Arciniega. "He would ask me to go into his office, and when I refused, he gave me a bad evaluation."

According to the claim, Gardner repeatedly kissed, hugged, and forced another alleged victim's hand onto his genitals.

However, Gage said the allegations go beyond Gardner.

According to the claim, one employee "obtained oral copulation at work from a young lawyer who is now at County Counsel."

"Members in the upper management were going on trips on taxpayer money to have sexual liaisons with subordinate employees," said Gage. "It's not just men at the top accused of sexual misconduct, but also one of the female chiefs is accused as well of having utilized her power to engage in a sexual relationship with a young man, and using her influence to give him benefits."

San Bernardino County responded to the claim with the following statement to Eyewitness News.

"San Bernardino County has no higher priority than providing a safe, equitable and harassment-free working environment for all of our employees. The County takes allegations of harassment, sexual misconduct, and retaliation very seriously and immediately conducts full investigations into any and all reports of misconduct. The County has a strong zero-tolerance policy against workplace misconduct and retaliation and requires employees to read and sign the policy upon hiring and as part of all regular employment evaluations."

Eyewitness News reached out to Gardner for comment. He has not replied to our request for a response. 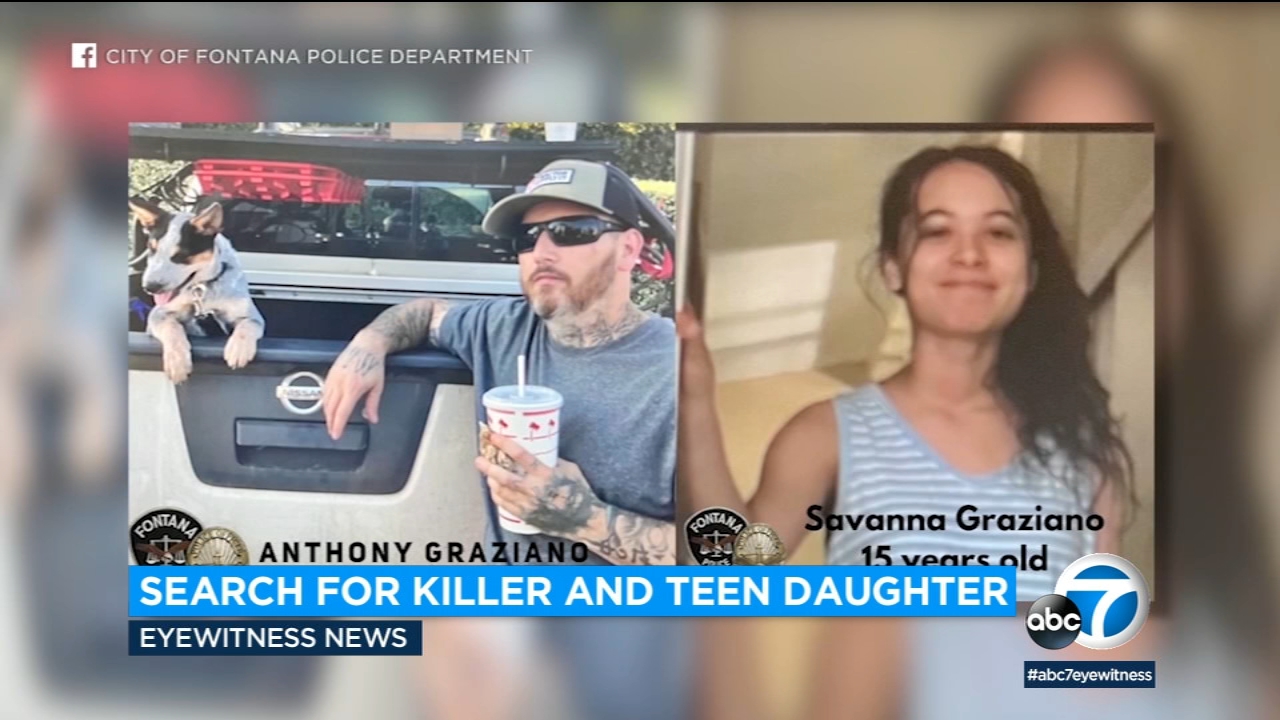