If successful, the improbable plan would establish the first new state since Hawaii was granted statehood in 1959.

On Tuesday night, Rancho Cucamonga businessman Jeff Burum asked the San Bernardino County Board of Supervisors to put an advisory measure on the November ballot.

"It's time for our citizens to stand up and say enough is enough," he said.

Burum wants the county to be turned into a new state, possibly named "Empire."

He criticized state officials as being ineffective and disconnected from the needs of people in the Inland Empire.

"Our judges are constantly taxed with too much, with not enough resources," Burum said during the public comment section of the Board of Supervisors meeting. "The state of California continues to allocate resources to the high-cost areas to our detriment and other Inland Valley communities. It's time to stop it. It's time for our citizens to stand up and say, 'Enough is enough.'"

The mayors of Fontana and Upland both spoke in favor of the longshot plan.

"They act like we don't exist," said Fontana Mayor Aquanetta Warren. "We are the economic engine of the state, and you need to pay attention to that."

She urges officials to look at the booming warehouse industry, for example, and the efforts by some in the State Legislature to try to stop it.

"We're the goods movement, pay attention to that," she said. "Don't try to penalize us because we're moving the goods of the nation."

As far as population, San Bernardino County has almost 2.2 million people. If it were to become its own state, it would be more populous than 15 other states in the country.

But is seceding from California a pie-in-the-sky idea?

"It's not practical," said Claremont McKenna College Professor of Government Jack Pitney. "It's just not going to happen."

He said there's a lot that supporters of the idea might not be thinking about.

"It's one thing to say we should manage things ourselves, it's another thing to pencil it out," said Pitney. "For one thing, education. If you live in San Bernardino County, you might want to go to UCLA or Cal State Long Beach and get in-state tuition. If San Bernardino County becomes its own state, that's not possible anymore. Every state has its own national guard, so the new state would have to figure out how to do that. Transportation and infrastructure, no more Caltrans ... it adds up very quickly."

Even if San Bernardino County voters were to approve secession, the state Legislature and U.S. Congress would still have to approve it.

"The political side is this county would be much more likely to elect Republicans to the U.S. Senate, which means that it's dead on arrival with all the Democrats currently in control of the Senate."

Still, Burum wants San Bernardino County residents to have the chance to vote on it themselves.

"I promise you, you will get an affirmative vote," he said.

To get the item on the ballot by this November, the Board of Supervisors would, at the very latest, have to vote on it at the next meeting.

As of Wednesday, there's nothing about it on the agenda. 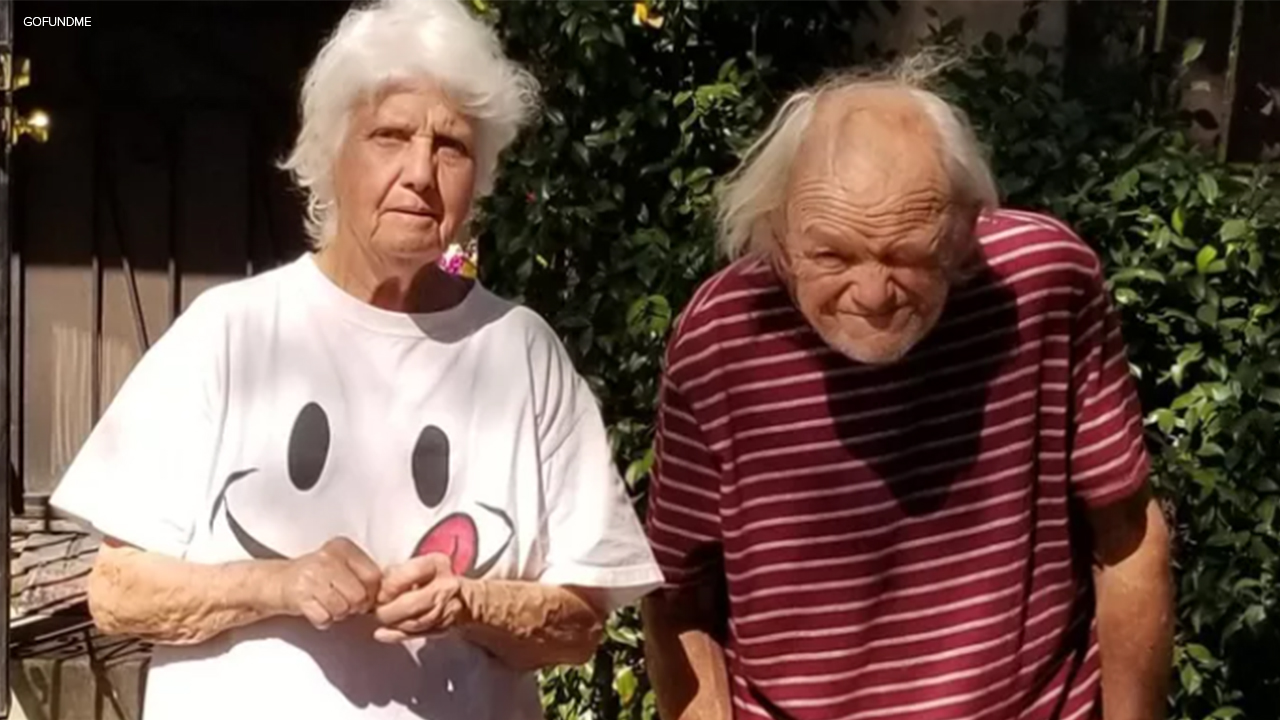 Couple killed in IE house fire after trying to save pets, family says 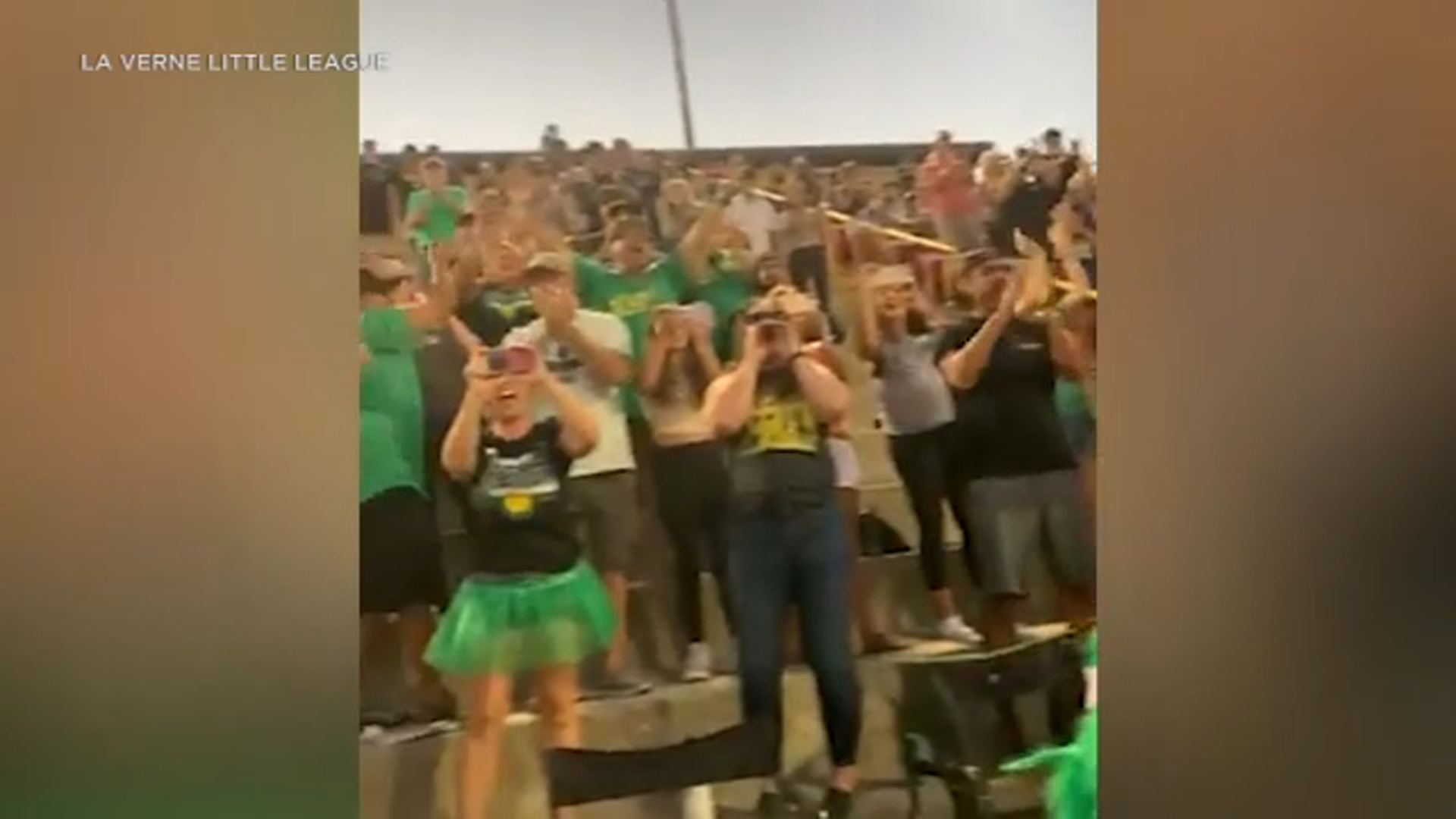 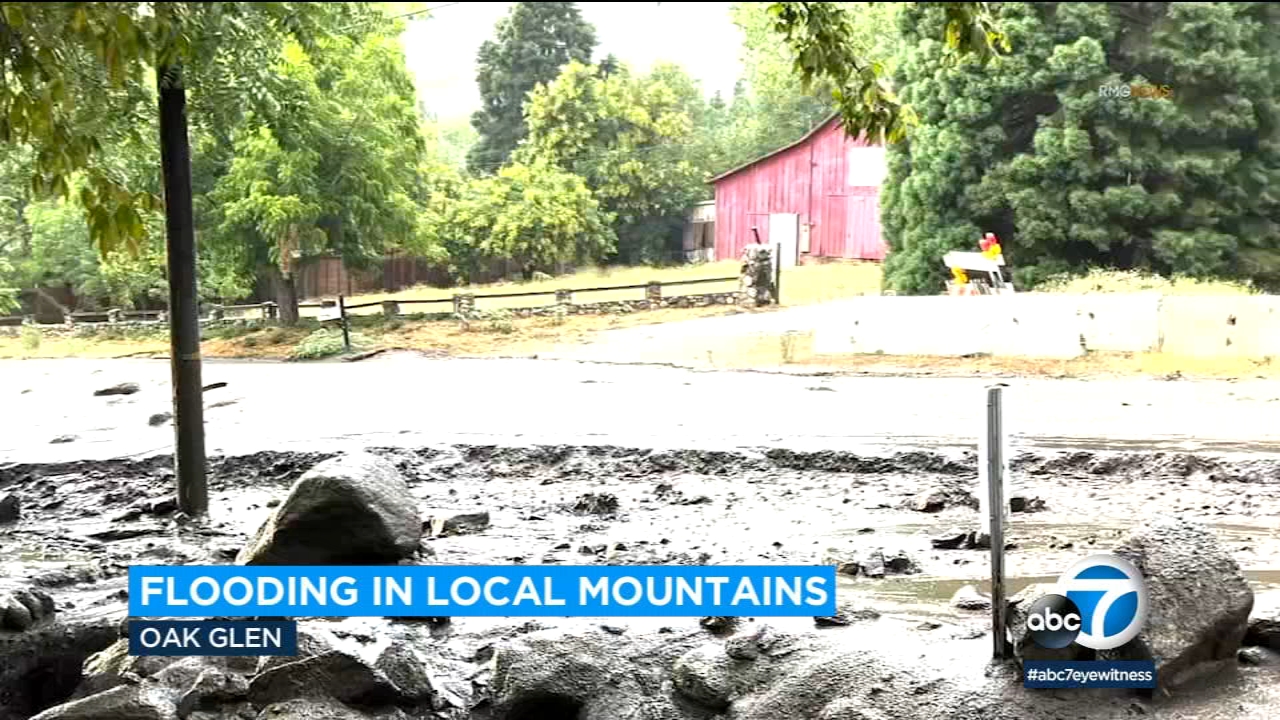