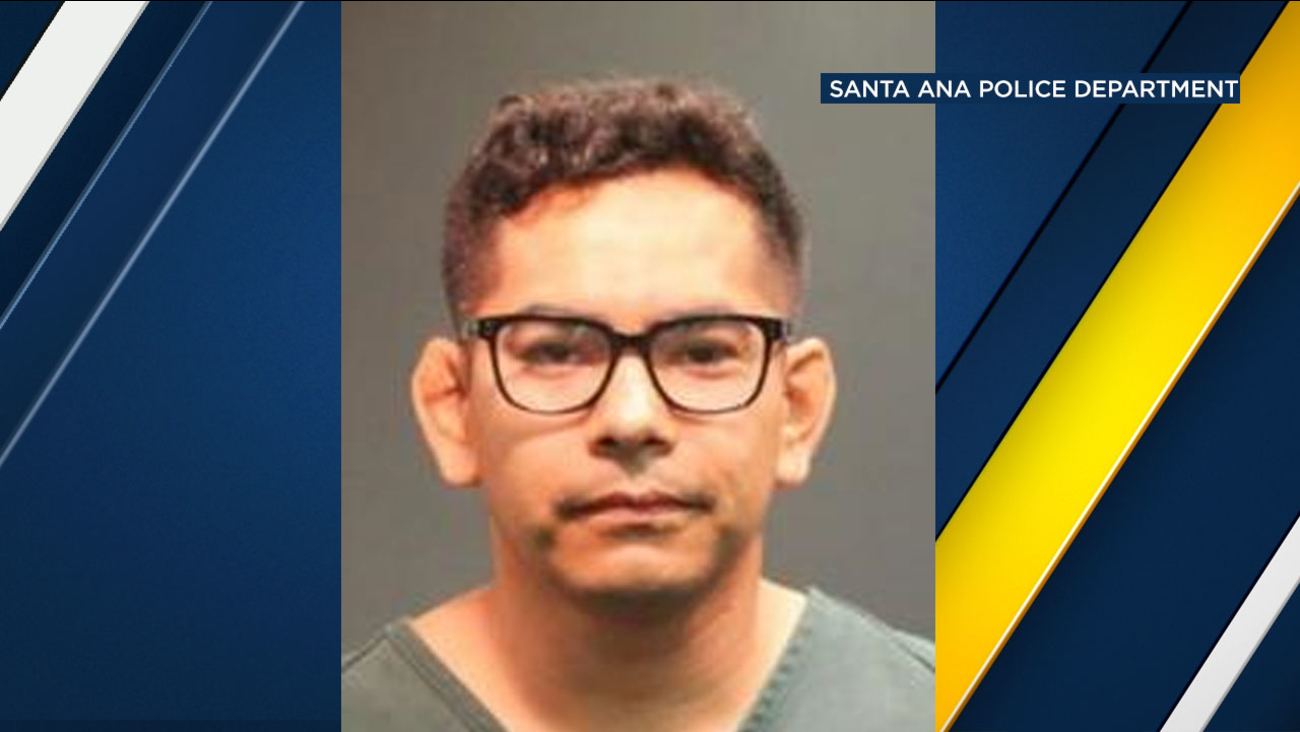 Jaime Orendain, 34, of Santa Ana, was taken into custody Tuesday after attempting to flee once he heard about the police investigation.

SANTA ANA, Calif. (KABC) -- A 34-year-old wrestling coach for Santa Ana High School was arrested for an alleged sexual relationship with a student and then released after prosecutors declined to press charges pending further investigation, according to Santa Ana police and the district attorney's office.

Jaime Orendain, of Santa Ana, was taken into custody Tuesday after attempting to flee once he heard about the police investigation into his alleged relationship with a 17-year-old female student, police said.

According to police, Orendain told school officials he was moving to San Antonio, Texas and posted a video to Instagram that had friends and family worried that he was suicidal.

When officers went to check on Orendain's welfare, they found that he had fled.

Officers eventually found Orendain in a riverbed near the 4000 block of W. Segerstorm Avenue. He was taken into custody without incident, police said.

Orendain was initially charged with felony statutory rape, but was released Aug. 31 after the district attorney's office rejected the case pending further investigation.

He worked as a part-time assistant wrestling coach and activities supervisor for the school, and SAPD detectives said they believe there may be additional victims.