Single-engine plane with 1 person on board crashes off Santa Barbara coast, authorities say 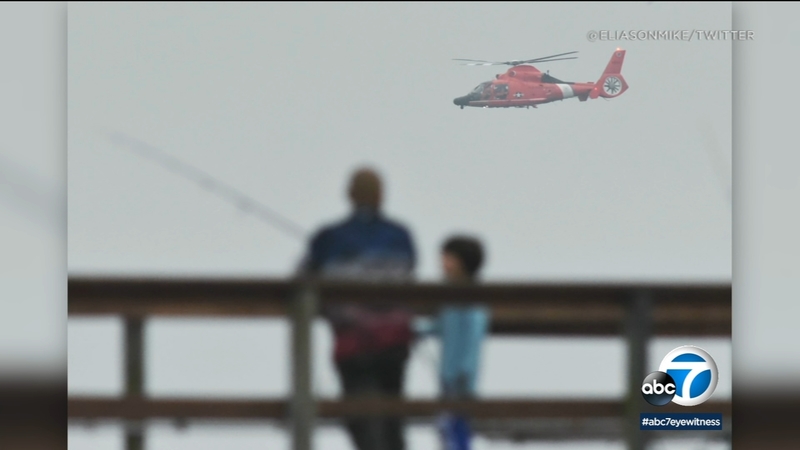 SANTA BARBARA, Calif. (KABC) -- A single-engine plane with one person on board crashed near the Santa Barbara County coast Sunday morning, authorities say.

Mike Eliason, a public information officer for Santa Barbara County Fire, said someone reported that they saw a single-engine aircraft descend rapidly shortly after taking off from Santa Barbara Airport around 7 a.m. Eliason says the person did not see an impact.

Officials with Santa Barbara County Fire, the U.S. Coast Guard, and Santa Barbara Harbor Patrol are searching the area near Goleta Beach with boats and helicopters.

The condition of the pilot of the Cessna 182 Skylane was not immediately known.

The Federal Aviation Administration and the National Transportation Safety Board will investigate to determine the cause of the crash.