Eric Uller, 50, is accused of molesting the children as far back as 1986. Prosecutors said three of the four victims were under the age of 14. He was arrested Thursday morning.

Uller worked for the city of Santa Monica and is now on administrative leave. He faces six felony counts and is being held on $2 million bail. 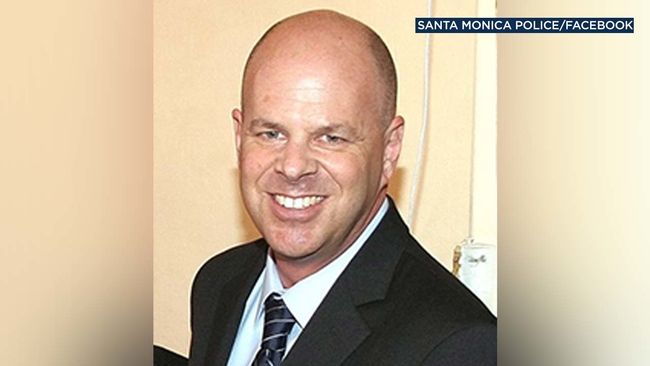