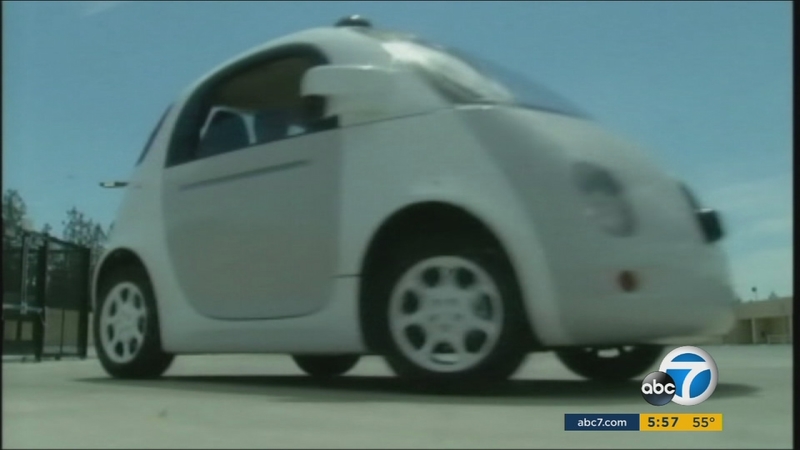 LOS ANGELES (KABC) -- With California rules for cars that drive themselves still a year away, state officials are seeking public input on how to protect driver safety while allowing development of the technology.

Already 11 companies are testing self-driving vehicles on the state's roads.

Safety is the number-one concern for state Department of Motor Vehicles officials.

That means for now the DMV is requiring the automated vehicles to always have a licensed driver behind the wheel in case something goes wrong. Supporters note that unexpected events can always happen, from tree branches hanging over the road to cyclists who swerve into traffic.

But that rule concerns some in the disabled community, who see automated cars as the means to their independence. Critics say requiring a licensed driver will simply slow down development of the technology in California and prevent those who cannot drive from achieving independence.

Google, which has been testing self-driving cars in California, Texas and Washington state, ultimately wants to remove the human factor altogether by taking out the steering wheel and pedals from the vehicles, saying driver error is the biggest risk.