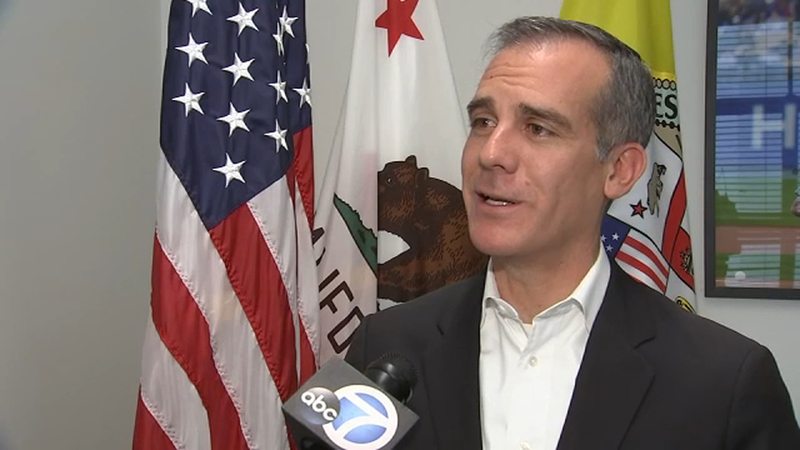 LOS ANGELES (CNS) -- The Senate Foreign Relations Committee on Wednesday confirmed the nomination of Los Angeles Mayor Eric Garcetti to be U.S. ambassador to India, but the nomination next needs to be confirmed by a majority of the U.S. Senate.

The mayor was nominated to be an ambassador by President Joe Biden, who announced the nomination on July 9. It was not immediately clear when the U.S. Senate would take up the nomination.

The White House's announcement cited Garcetti's responsibilities overseeing the Western Hemisphere's busiest container port, the Port of Los Angeles; the largest municipal utility in the country, the Los Angeles Department of Water and Power; one of the busiest airports, Los Angeles International Airport; and his time as chair of the second-busiest transit agency, the Los Angeles County Metropolitan Transportation Authority.

The White House also credited Garcetti with leading the city's successful bid to host the 2028 Olympics and co-founding Climate Mayors, a coalition of 400 U.S. mayors that adopted the Paris Climate Agreement.

During his appearance before the committee on Dec. 14, the mayor defended himself again against allegations he knew about sexual harassment allegedly committed against employees in his office by a senior adviser.

Mayor Eric Garcetti spoke alongside the chiefs of the Los Angeles fire and police departments in an effort to assure the public that the agencies remain at adequate staffing levels to keep Angelenos safe, despite hundreds of personnel quarantining at home after testing positive for COVID-19.

The officer claims Garcetti witnessed the misconduct but turned a blind eye to it. Garcetti has denied the allegations in the past , and did so again on Dec. 14, telling the Senate panel he has a "zero tolerance" policy for sexual harassment.

"I want to say unequivocally that I never witnessed, nor was it brought to my attention, that behavior that has been alleged," Garcetti said. "And I also want to assure you that if it had been, I would have immediately taken action to stop that."

Naomi Seligman, a former director of communications for Garcetti who says she was forcibly kissed by Jacobs and that Garcetti knew about Jacobs' alleged pattern of harassment, tweeted at Shaheen after the hearing:

"What about the victims and our sworn testimony on the abuse we endured and that (Garcetti) witnessed and enabled? We are greatly disappointed. Human rights matter, here and around the world. #metoo." 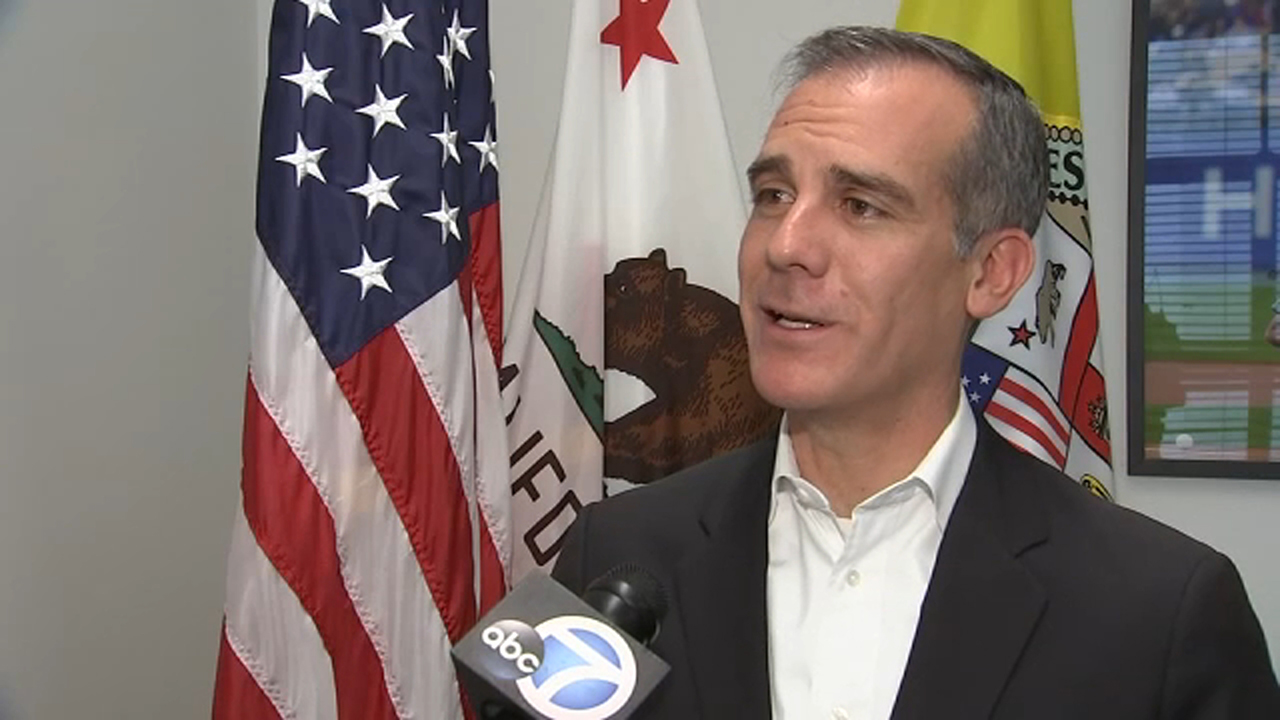 "Few nations are more vital to the future of American security and prosperity than India," Garcetti told the committee during his opening statements.

Garcetti added that he first traveled to India with his parents as a teenager, then again in 1990 as a guest of Ambassador William Clark Jr., whose son was Garcetti's college roommate. He said the trip inspired him to study Hindi and Urdu in college, as well as Indian and Cultural Religious History.

"Today the fundamental nature of that strategic partnership is firmly ingrained here in Washington and in New Delhi," the mayor said. "If confirmed, I will endeavor to advance our ambitious bilateral partnership united by a free and open and inclusive Indo-Pacific region.

"Even with a pandemic, our bilateral trade this year is expected to break a record, and if confirmed, I intend to champion an ambitious economic partnership with India to reduce market barriers, to bolster free trade and to generate good, middle-class American jobs," Garcetti added.

Highlighting his experience combating climate change in Los Angeles, which includes putting the city on a track to reach 100% renewable energy by 2035, Garcetti said he would work with India on a "similarly bold approach to promoting green energy."

Garcetti is in his final year as mayor, because he is unable to run again due to term limits. He is scheduled to leave office in December, unless he leaves earlier for the ambassador post.

Several senators asked Garcetti how he would work to advance human rights in India, noting a recent citizenship amendment that shortens the citizenship process for non-Muslim people from three neighboring countries. Garcetti highlighted his master's degree in human rights and international law and said human rights would be a "core piece" of his engagement with India.

If Garcetti is confirmed by the U.S. Senate, Council President Nury Martinez would become acting mayor until an interim mayor is appointed by the council or one is chosen by special election.