Woman, teen boy arrested on suspicion of murder in connection to infant's body found in Corona 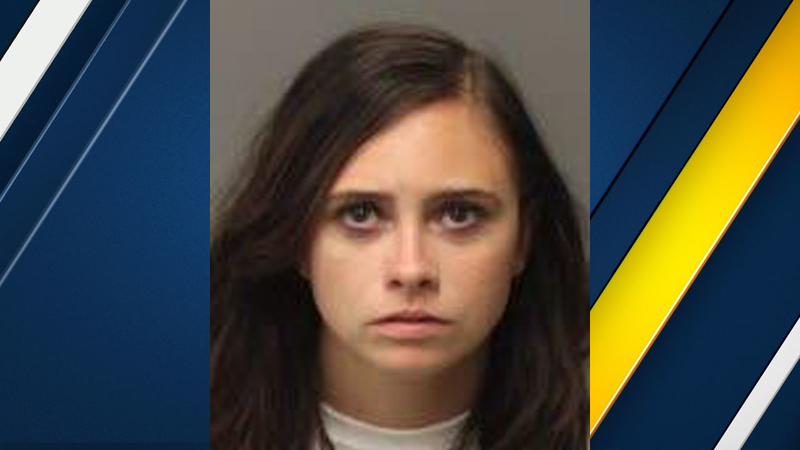 CORONA, Calif. (KABC) -- Authorities arrested a 22-year-old woman and 17-year-old boy on suspicion of killing an infant whose body was found abandoned near the 15 Freeway in Corona.

In July, authorities responded to the area of Cajalco Road and the 15 Freeway after bystanders made the shocking discovery.

On Dec. 6, Corona police and other emergency personnel buried the infant, called Baby Jane Doe, at Sunnyslope Cemetery. Following the funeral, officials were given a tip in the case.

Authorities said both were arrested on suspicion of murder and the case has been referred to the Riverside County District Attorney's Office for prosecution.