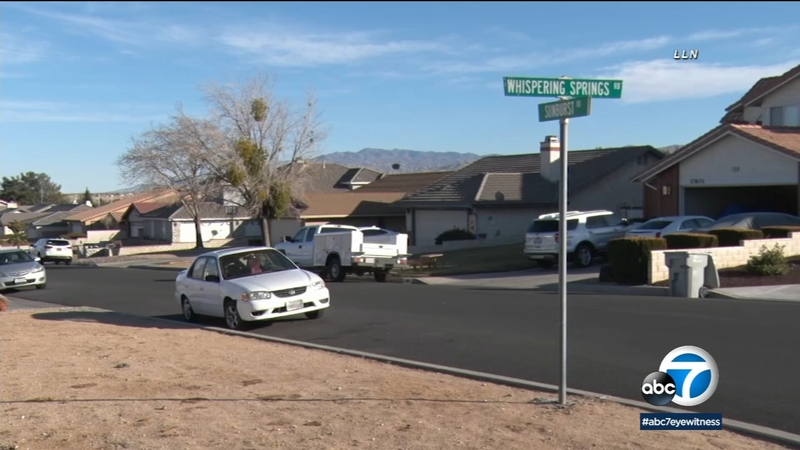 The incident occurred shortly after 9:30 a.m. Saturday after a 911 caller reported an attempted break-in in the 17800 block of Sunburst Road, in the community of Spring Valley Lake, according to a sheriff's news release.

"Deputies arrived and a woman, later identified as Betty Francois, came out the front door of the home armed with a shotgun," the statement said.

Authorities said Francois pointed the firearm at the deputies after they commanded her to drop it, and "a deputy-involved shooting" then occurred.

A relative said Francois was legally blind and deaf.