Police said they found the body of a 25-year-old mother of two who disappeared from her Simi Valley home last week, and her ex-husband was arrested as the primary suspect.

SIMI VALLEY, Calif. (KABC) -- The death of a Simi Valley mother of two whose remains were found in a remote location in the Antelope Valley was officially ruled as a homicide, authorities said.

Castillo was reported missing after her sister found a bloody scene at her Simi Valley home on Nov. 10. Many of her belongings -- including her phone, keys and car -- were still at the home she shared with her sister, her family said.

The discovery triggered a search for Castillo. Her remains were later found in a remote location in the Antelope Valley. The coroner named her place of death as "desert."

Detectives arrested Castillo's ex-husband, Zarbab Ali, a 25-year-old Hawthorne resident. He was arrested at his parents' home in Victorville in connection with the homicide.

Ali was charged with murder and the special allegations of lying in wait and use of a knife, according to the Ventura County District Attorney's Office. 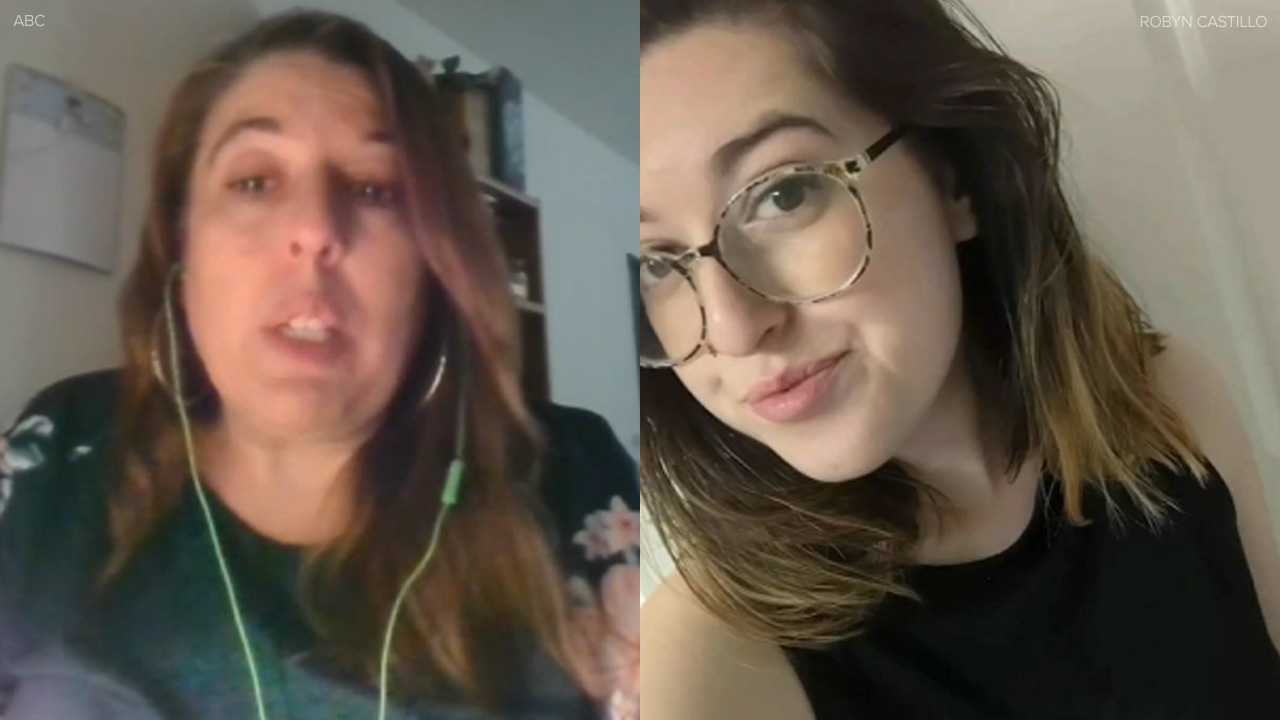