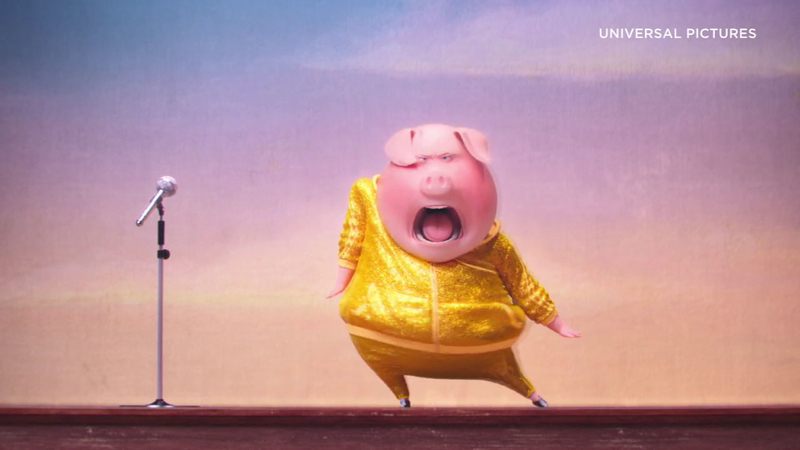 LOS ANGELES (KABC) -- Moviegoers have many choices for films to watch this holiday weekend, with options ranging from an animated musical to a sci-fi thriller.

The stars play various animals in the animal-run world, who all take part in a reality talent competition.

The PG-13 movie follows two characters who unexpectedly awake 90 years early after hibernating in a spaceship headed to another planet.

Based on the popular video game, "Assassin's Creed" focuses on a man who discovers he is a descendant of a secret society of assassins.

Michael Fassbender stars as a man saved from his own execution to relive the experiences of his adventurous ancestor.

Uncovering a citywide manhunt, "Patriots Day" retells the 2013 efforts in locating the suspect of the Boston Marathon bombings.

The spotlight is placed upon first responders, revealing the many unsung heroes involved in the search.
"Patriots Day" is rated R.

The film follows the wedge driven between a mother and her daughter after her husband dies.