KABC
BEL AIR, LOS ANGELES (KABC) -- The Skirball Fire in the Bel Air area was caused by an illegal cooking fire at a nearby encampment, the Los Angeles Fire Department said.

Fire officials released a statement on Tuesday, saying investigators determined that the blaze was caused by an illegal cooking fire at an encampment in a brush area adjacent to where Sepulveda Boulevard crosses under the 405 Freeway.

"It does appear as if people were sleeping and cooking in that area. The fire department was not aware of this encampment prior to the fire," Capt. Erik Scott said.

A brush fire charred 475 acres in the Sepulveda Pass area near the Getty Center, destroying at least four homes and damaging 11 other structures.

The Skirball Fire, which erupted last Wednesday in the Sepulveda Pass near the Getty Center, burned 422 acres of grass and brush, destroyed six homes and damaged 12 others in the Bel Air area.

No one was at the scene of the fire's origin when firefighters arrived. No one has been arrested.


At the height of the flames, 700 homes and an apartment building in the Bel Air area were evacuated. All mandatory evacuations and road closures have since been lifted, fire officials said.

Mayor Eric Garcetti declared a local state of emergency in response to the Skirball Fire, as he had done in connection with the Creek Fire near Sylmar and Lake View Terrace. 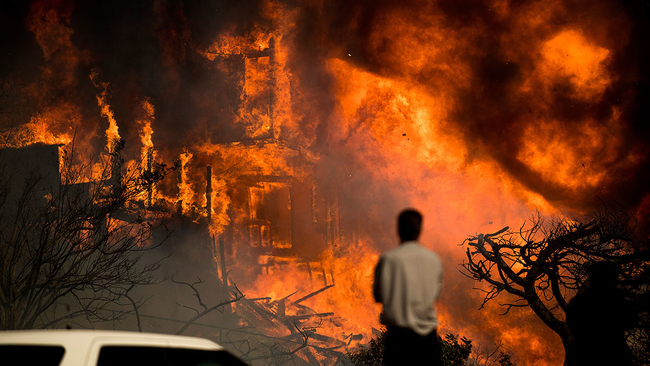 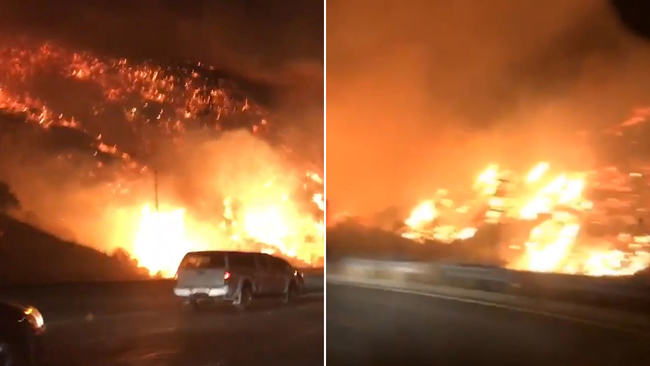 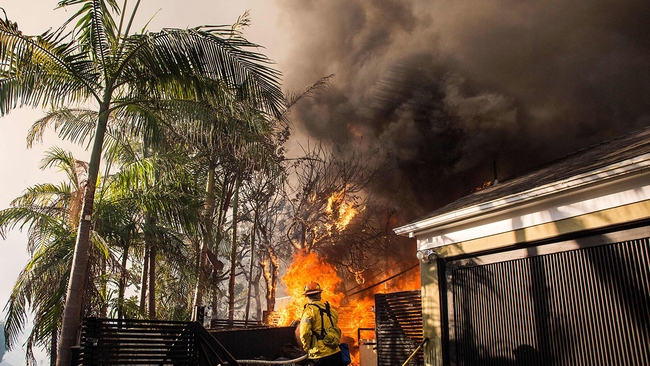