The snow-capped Sierra is a welcome sight for many people and the next several days will create more beautiful views that come with big benefits.

Santa is bringing the gift of another atmospheric river event to the parched U.S. West Coast this week, with heavy snow and rain and windy conditions predicted in spots from Canada to Mexico.

The first, warmer storm system will unfold through Thursday, keeping snow to the highest elevations. Then, a much colder and more significant weekend storm could deliver snow closer to sea level in places like Washington and Oregon.

That would bring a chance of a white Christmas to cities like Seattle and Portland, where the climatological odds of such romantic -- or irritating, depending on your perspective -- holiday weather is just 1% to 3%.

Meantime in the Sierra Nevada mountains, isolated snow could pile high enough to reach the second story of a building -- up to 10 feet, according to meteorologists at the Sacramento National Weather Service office. Most people in the Sierra Nevadas will more likely see 5 to 8 feet of snow, making road conditions hazardous across the region.

"Travel across the Sierra will be difficult to impossible at times through the holiday weekend," the Reno weather service office said Wednesday morning.

Parts of the Intermountain West will also measure the snow in feet, delighting ski enthusiasts.

Those at lower elevations will see roughly 1 to 3 inches of rain, some heavy at times, impacting road conditions and potentially causing air travel delays. Flash flooding is also possible, and mudslides are always a risk when this much rain soaks the region.

GET YOUR LATEST 7 DAY FORECAST

Though it will hinder travel and dampen Christmas plans, the rain and snow are a welcome development, given that more than 97% of West remains in a drought, even after recent atmospheric rivers delivered inches of rain and feet of snow.

As the name suggests, atmospheric rivers are flows of moisture thousands of feet in the sky. They tend to be 250 to 375 miles wide and are said to transport an amount of water vapor equivalent to 7.5 to 15 times the average flow of water at the mouth of the Mississippi River.

On a scale of 1 to 5, this week's atmospheric river is forecast to be a high Category 3 in California and even a 5 in portions of Baja California.

Holiday travel for the rest of the US looks less grim

Weather conditions for the country, on the whole, will be fine for the millions traveling for the holidays.

Beyond the West, the Great Lakes and New England could run into troubles as a pair of systems may slightly impact travel with some typical wintry weather.

The rest of the United States looks tranquil and warm over the holidays.

Cities in the South will reach 20 degrees above average for this time of the year, topping out in the 70s and 80s for highs -- and near 90 along the Texan-Mexican border -- on Saturday.

"On Christmas Day, over 30 record highs could be set from Texas into the Southeast," CNN meteorologist Dave Hennen said.

By contrast, the high temperatures that day will be near zero along the US-Canadian border. 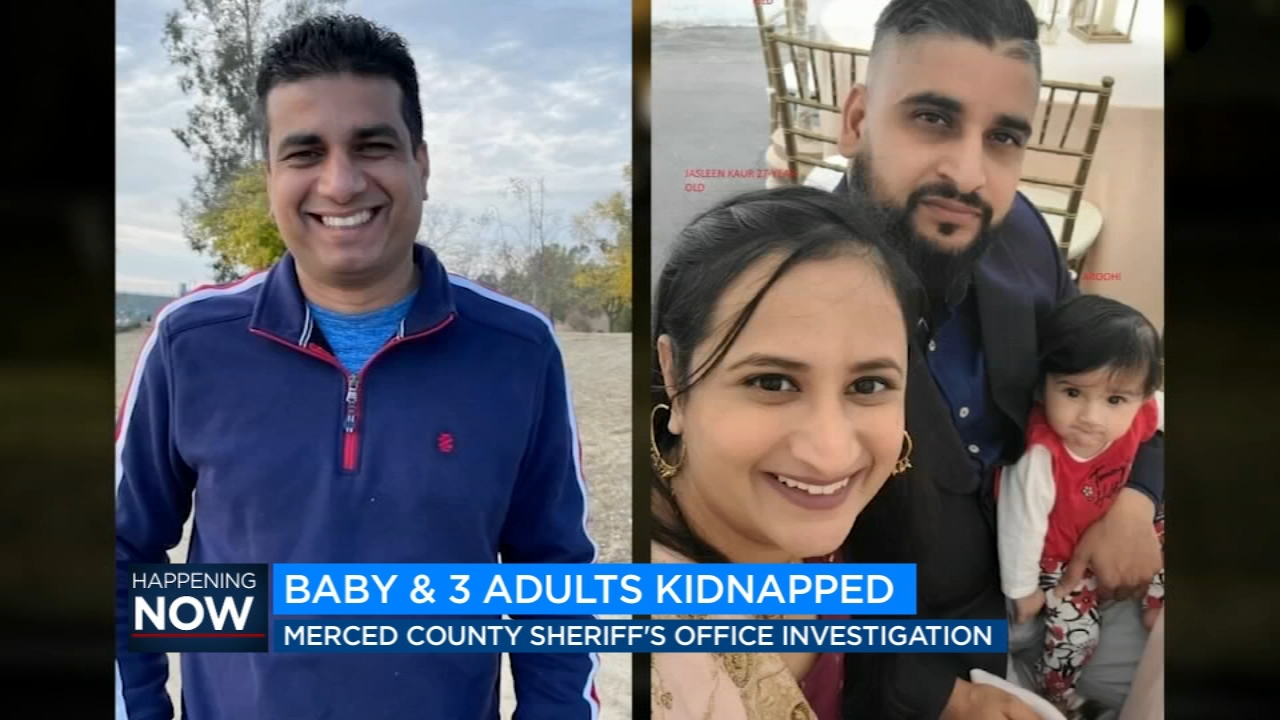