KABC
By ABC7.com staff
LAKE CACHUMA, Calif. (KABC) -- One of the attorneys for a man who killed his 5-year-old son attempted to take her own life at the same place where the South Pasadena boy's body was found.

Sheriff's officials said 50-year-old Rebecca Lizarraga was armed with a gun near Lake Cachuma in Santa Barbara and was threatening to kill herself on Thursday. At one point, deputies said she fired several rounds into the air, according to KEYT.

Deputies used less-than-lethal weapons to take her into custody.

Lizarraga was the attorney for Aramazd Andressian, who, in 2017, pleaded guilty to killing his 5-year-old son and then dumping his body near Lake Cachuma.

The young child had been reported missing by his mother for several months after he never came home from a visit with his father. The man later told L.A. County detectives he suffocated his son and left his body in Santa Barbara County.

Andressian Sr. was sentenced to 25 years to life in prison.


If you need someone to talk to about suicide, you can find several helpful resources here at the website for California mental health resources.

The mother of a 5-year-old South Pasadena boy who was murdered by his father spoke exclusively with Eyewitness News, revealing details about what she's going through and her last moments with her son. 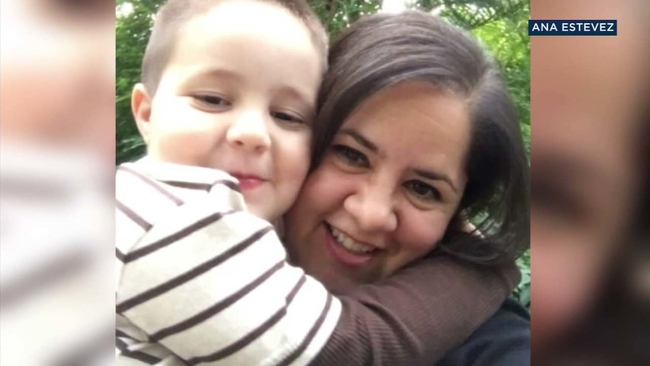 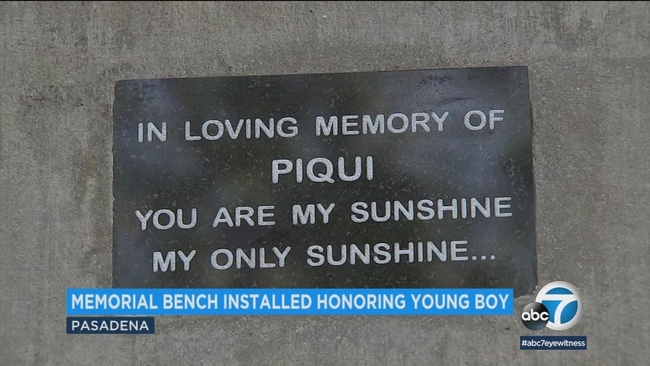 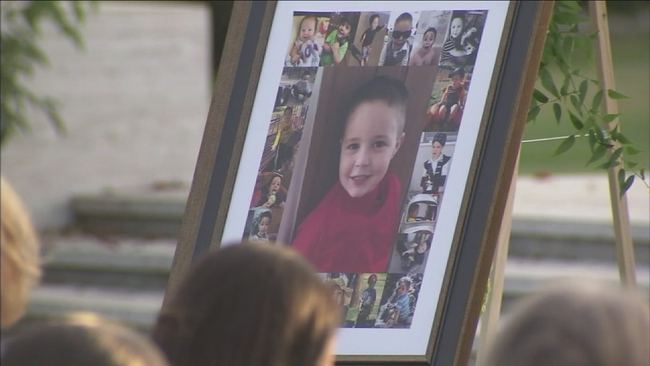