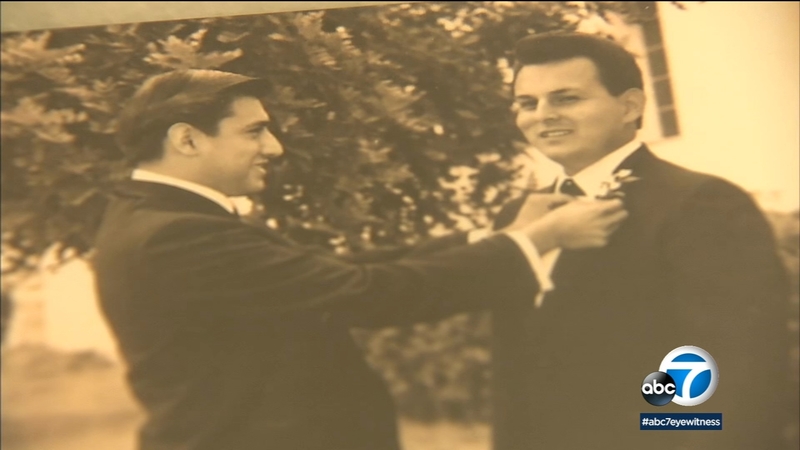 Raul Antonio Guerra served in the Navy as a journalist and left for Vietnam in 1967. Less than a year into his deployment, Guerra was killed along with four other men in a plane crash. His remains were never recovered, until now, 52 years later.

Valencia and Guerra first met when the two were 11 while attending school in Montebello. They became best friends.

"We were both raised by single moms, working moms, so Raul and I were sort of taking care of each other while they were working," said Valencia.

Guerra was Valencia's best man at his wedding, but the two were separated at 19-years-old in 1965 when Valencia, a Marine, was deployed to Vietnam.

That was the last time they'd see each other. Following the plane crash, a Vietnamese farmer found Guerra's body and buried it in his village. In 2007, the defense POW/MIA Accounting Agency located the remains, but it's taken tireless work by Valencia to properly identify his friend and finally, bring him home.

"It was unbelievable. I finally came to the end of my journey. We're finally going to be able to put him to rest," said Valencia.