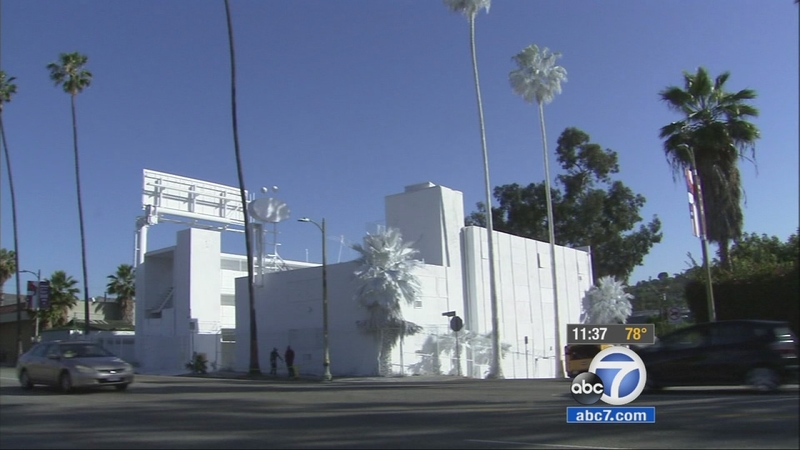 SILVER LAKE, LOS ANGELES (KABC) -- The Sunset Pacific Motel, also known as the "Bates Motel" to many Silver Lake residents, is getting a drastic makeover.

Los Angeles' Silver Lake community is known for being artsy and sometimes unusual.

But what's happening at Sunset Boulevard and Bates Avenue at the old Sunset Pacific Motel, you've never seen before.

"It's beautiful, it always looked so awful," described one resident. 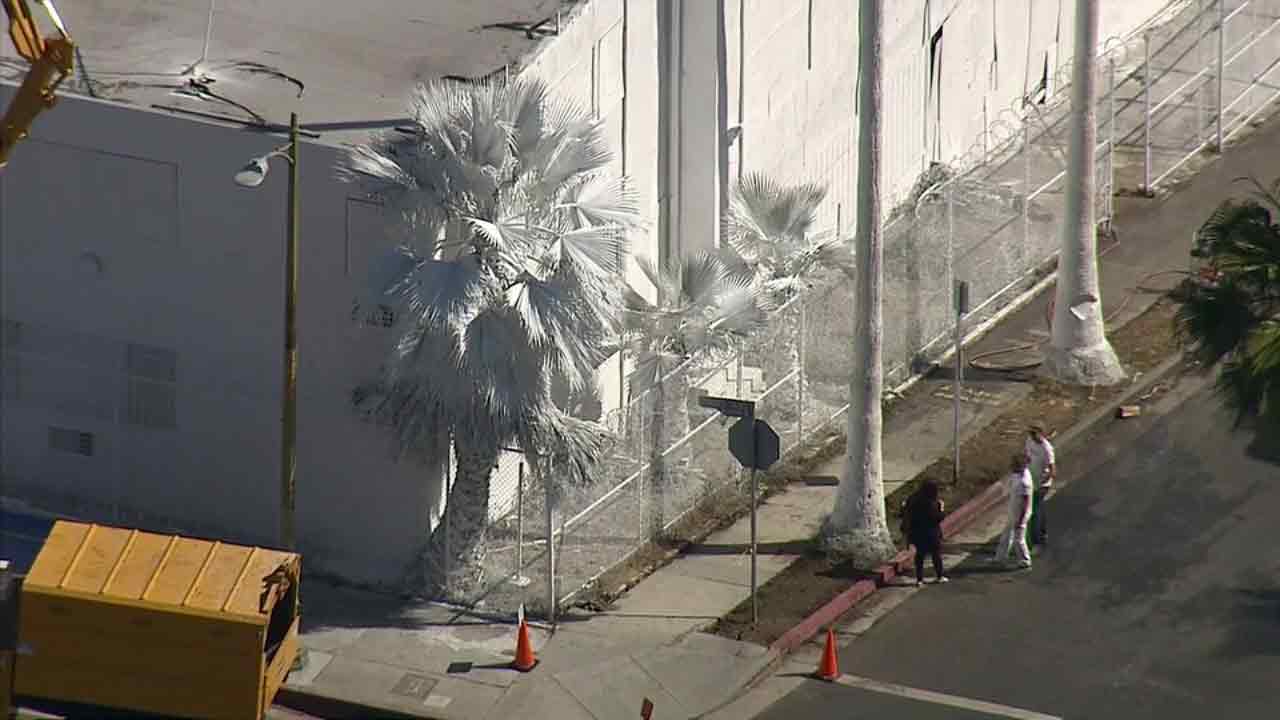 PHOTOS: 'Bates Motel' turns white as part of art installation
The Sunset Pacific Motel, known as the 'Bates Motel' to locals, was coated with white lime-wash as part of an art installation by French artist Vincent Lamouroux.
Years ago, the motel was shut down after police called it one of the most dangerous places in the city - a den of drugs, shootings and prostitution.

Now, the entire property has been transfigured to white - thanks to French artist Vincent Lamouroux.

"It's pretty much like a dream, like an awakened dream that you try to turn into reality," Lamouroux said.

It isn't paint he's using. He's covering not only the building, but the palm trees and the billboard that surround it with a white lime wash.

It's environmentally friendly and something he's tried before at a park in France.

He's calling this rendition, "Projection." The interpretation is up to you.

"Whatever it is, to me, I like the idea that I can transform this building into a cloud," Lamouroux said.

Mayor Eric Garcetti says this work will be a timely and symbolic gesture to L.A.'s artistic and cultural landscape.

Though this piece of public art will only last for two weeks before fading away, Lamouroux says it will draw attention to a motel that many believe is destined for demolition.