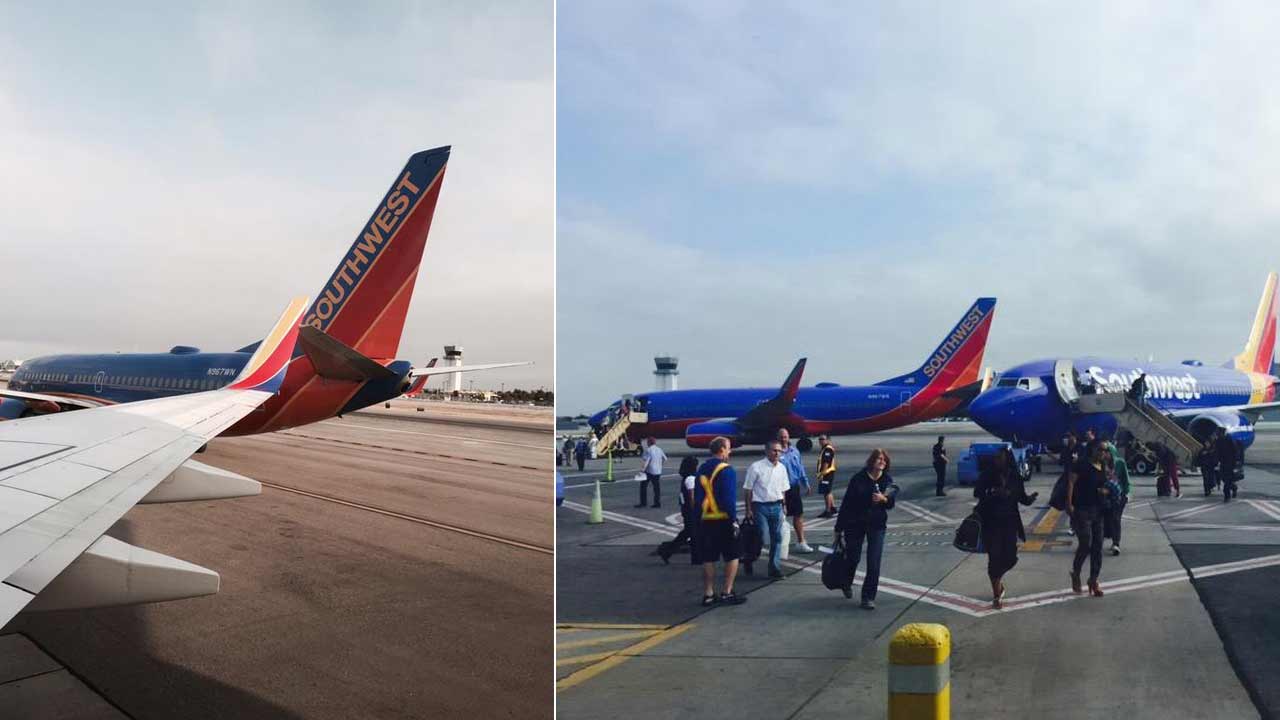 2 planes clip each other at Bob Hope Airport in Burbank