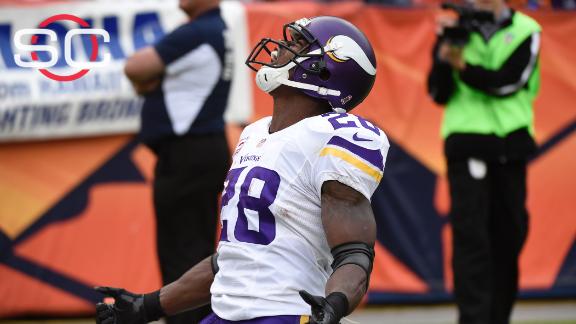 EDEN PRAIRIE, Minn. -- Since he's returned to the field for the Minnesota Vikings this season, Adrian Peterson said he's started to see some marketing opportunities come back for him. One of those is a new shoe deal.

Peterson said he's now with Adidas, the company whose shoes the running back wore (albeit without a marketing deal) during his 2012 MVP season.

The running back had been with Nike until his indictment on child injury charges last September; Nike suspended its contract with Peterson on Sept. 17, 2014 -- the day he was placed on the commissioner's exempt list -- and officially terminated the deal once Peterson pleaded no contest to misdemeanor charges in November.

Now that Peterson is back on the field and playing well -- he was leading the NFL in rushing before the Vikings' Week 5 bye -- sponsors are evidently beginning to warm back up to him. Peterson, though, said he isn't concerned at this point with how many endorsements come his way.

"I get a couple texts from my marketing guy, saying different things," Peterson said. "But I'll look at it and go on about my day. It's not really a big deal, to be honest with you. I'm with Adidas now, and that's well. But mostly, I'm focusing on football and handling business. Everything else will work out."

Sponsor pressure played a significant role in the Vikings' decision to put Peterson on the exempt list last September, after the team initially said he would be allowed to play during his trial. Nike and Castrol cut ties with Peterson, and Radisson -- whose logo was on the backdrop the Vikings used for press conferences -- suspended its deal with the team. Radisson's deal with the Vikings expired this summer and was not renewed.

The Associated Press reported last December that Peterson asked the NFL to consider $4 million in lost endorsements as part of his punishment while the league considered whether or not to uphold his suspension.

Peterson, however, found a silver lining in the loss of endorsements. He called it a "blessing in disguise" in an interview with ESPN in February, saying he had more time to work out without appearances and commercial shoots on his schedule.

"I have a lot of time, just to sit back and work out and relax," he said in February. "I actually like that; I've noticed the times when I don't have any endorsement deals, I'm able to come back and be my best. I'm not flying here, I'm not flying there, I'm not up, stressed out about appearances."

Now that he's moved beyond the turmoil of last year, would Peterson like to mix in a commercial here or there?

"A little bit," he said. "But it's not anything I'm sweating, to be honest with you. I love my free time. I love my off days. During the summer, I love just kind of relaxing with my kids. I'm good." 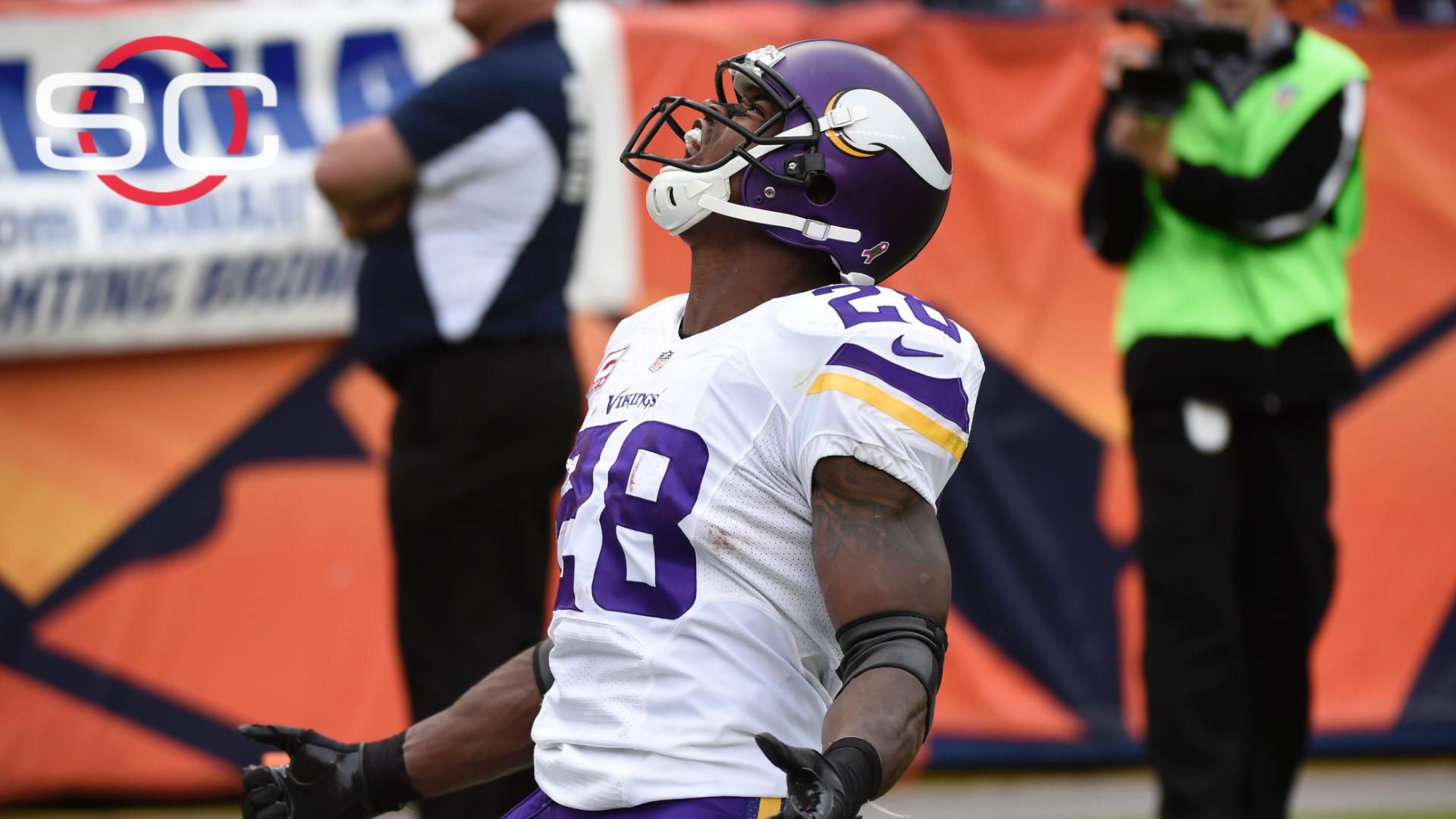