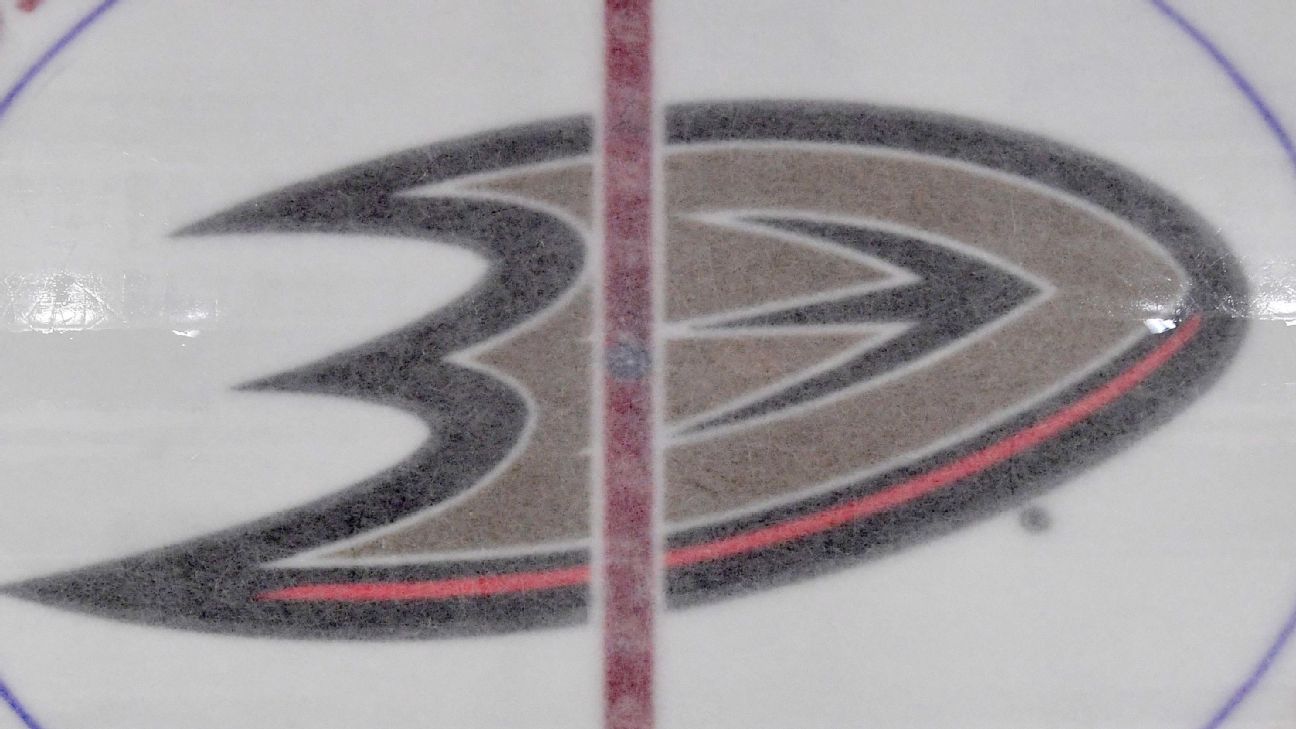 ANAHEIM, Calif. -- Anaheim Ducks coach Dallas Eakins will not be behind the bench for Friday night's game against the Tampa Bay Lightning after testing positive for COVID-19. Assistant coach Mike Stothers will run things in Eakins' absence.


Terry, who was voted into the All-Star Game earlier this week, has missed three games. Goalie John Gibson, Anaheim's other All-Star selection, returned Wednesday after missing five games because of COVID-19.

"It's not the ideal situation, but every team has dealt with it. We're just going to do the best we can and weather the storm," Stothers said.