Average MLB salary up 5.9% from start of last season, according to study 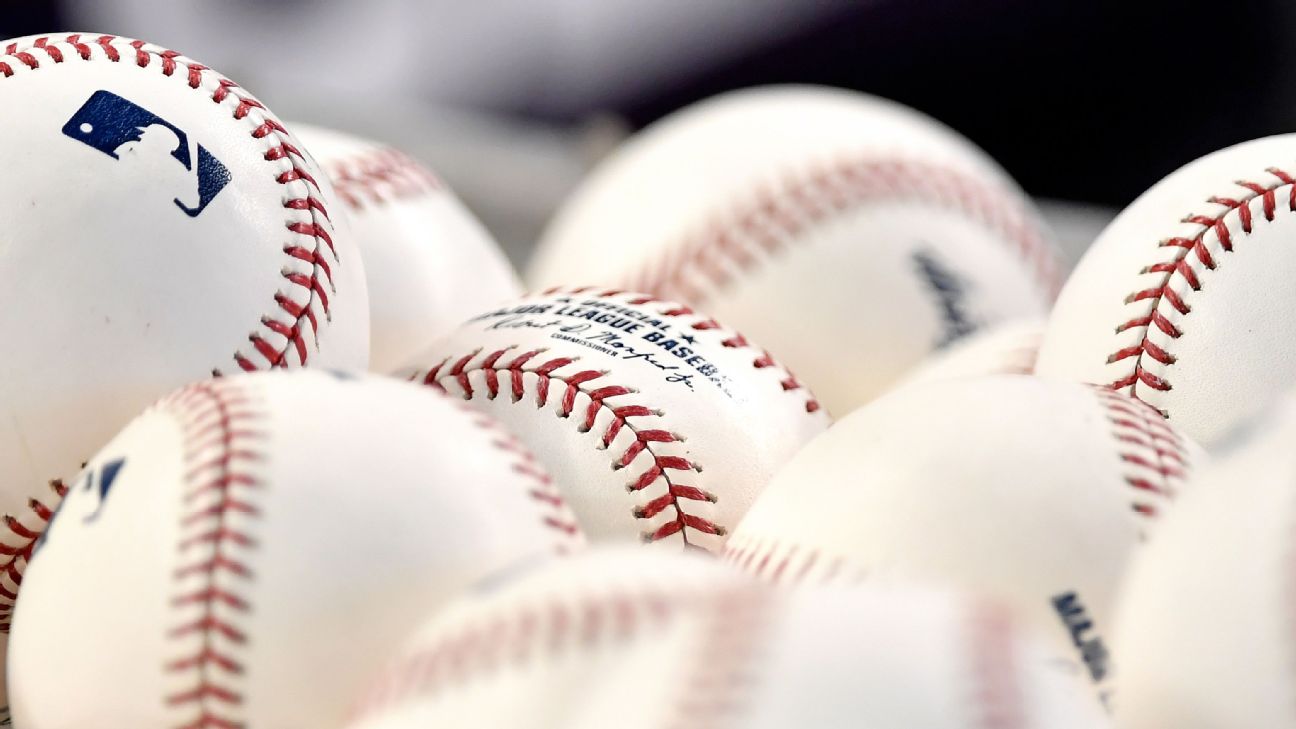 NEW YORK -- The average salary in the major leagues rebounded to $4.4 million on Opening Day, boosted by a frenzy of free-agent signings before and after the 99-day lockout, according to a study of baseball contracts by The Associated Press.

Major League Baseball projects Opening Day payrolls at about $4.5 billion, up almost 10% from the previous high of approximately $4.1 billion.

In addition, this year's final average will be boosted by the new labor contract's $50 million bonus pool for lower-salaried players not yet eligible for arbitration. Adding that figure and dropping the added 60 players, the average would be $4.68 million.

The average salary declines over the course of a season as higher-paid veterans are released and replaced by lower-salaried players.

The Dodgers top the major leagues at nearly $285 million, up from $241 million at the start of last season.

The Mets are second at $266 million in their second season under owner Steven Cohen, up from $186 million last year and $154 million in 2019, the last full season under the Wilpon and Katz families.


The New York Yankees are third at just under $237 million, followed by Philadelphia ($224 million) and San Diego and Boston ($212 million each).

Oakland, which traded several stars after the lockout, is last at $48 million, down from $83 million last Opening Day and the Athletics' lowest for a full season since 2008.

The Orioles totaled $38 million for their current players, with just over $20 million going toward the final season of the seven-year contract of first baseman Chris Davis, who retired after years of injuries and three straight sub-.200 batting averages.

The AP's figures include salaries and prorated shares of signing bonuses and other guaranteed income. For some players, parts of deferred money are discounted to reflect current values. For the 23 players remaining eligible for salary arbitration, the midpoints of the player requests and team offers were used.