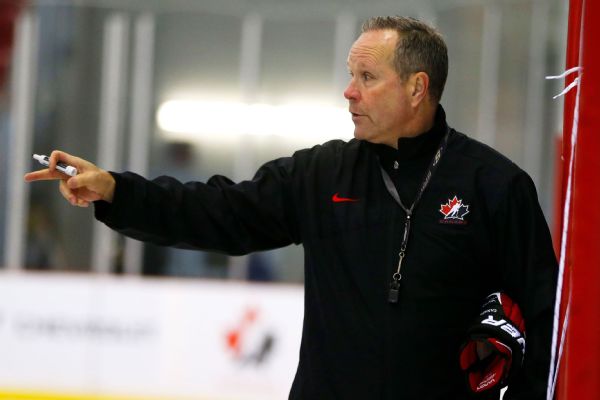 Lowry spent the past five years as the head coach of the WHL's Victoria Royals, taking them to the playoffs in all five seasons.

He previously served as an assistant coach for the Calgary Flames. Lowry also was the Flames' captain for two years of his 19-season NHL playing career, which ended in 2004.

Lowry's son, Joel, was the Kings' fifth-round pick in 2011. Joel Lowry spent the past two seasons with Los Angeles' AHL affiliate in Ontario.