Jackie Robinson Day 2022: Tributes from around MLB on 75th anniversary of Robinson's debut 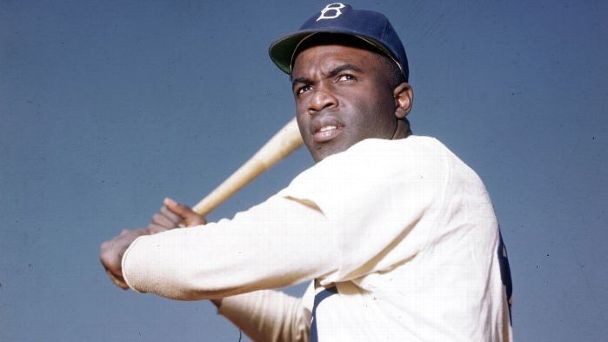 Jackie Robinson's legacy continues to influence Major League Baseball 75 years after he first broke the league's color barrier with the Brooklyn Dodgers. Robinson was a star from the moment he stepped on the field, excelling despite an environment of hatred and abuse from other players and fans. Baseball retired Robinson's No. 42 leaguewide in 1997, and in 2004 established Jackie Robinson Day, on which the league would honor his memory on the anniversary of his April 15, 1947, debut. Players, managers and umpires all wear No. 42 every April 15, and each team pays tribute to Robinson in its own way.

This year, the 75th anniversary of Robinson's first Opening Day, is a special one. Tributes poured in from players and teams across the sports world on one of baseball's most important days. Before we get to that, however, make sure to check out some of our best Jackie Robinson stories of the year.


Why Robinson's story still resonates: "Robinson spent his later life weaving his impact into other areas of American life. He had no intention of stopping progress at first base, and his post-baseball efforts became an extension of his Hall of Fame career, hitting the conscience of the board room, the political elite and the institutions of power, including MLB," writes Doug Glanville.

Jackie Robinson and the legacy of winning: Five decades after Robinson's death, there are currently only two Black managers in MLB. There's still a lot of work to be done in that area, writes William C. Rhoden.

How good was Robinson? He wasn't the biggest star in the Negro Leagues. Baseball wasn't even his best sport -- in fact, it might have been his seventhbest. But Jackie Robinson's numbers were incredible -- perhaps more so than you might realize. David Schoenfield breaks it down. Read more.

In his own words ... In an excerpt from the November 1956 edition of SPORT Magazine, Robinson told Ed Fitzgerald of his mindset after winning his first World Series. Read more.

Carrying on Robinson's legacy: Just 7.2% of Major League Baseball players on 2022 Opening Day rosters are Black, down from an all-time high of 18.7% in 1981. Chicago White Sox shortstop Tim Anderson and second baseman Josh Harrison, the only Black double-play combination in the majors, talk about how they're trying to increase representation in these times. Read more.

"Jackie to Me": For the 75th anniversary of Robinson's debut, we talked to those who continue to be personally impacted and inspired by Robinson's legacy -- Oscar Robertson, Billie Jean King, Jesse Jackson, Chuck D, Willie O'Ree and more.

Every pro team's Jackie Robinson: The integration of the American sports scene didn't start or end with Robinson. Here's a list of Black or Afro-Latino athletes who integrated all-white professional teams over a momentous 20-year period. Read more.

A gift from Joey

One fan went home from the Cincinnati Reds game with a gift, and potentially a new friend. Reds first baseman Joey Votto gave a young spectator his game-worn Jackie Robinson-themed cleats with a message written on them.

Los Angeles had a very special guest in attendance at their game. Jackie Robinson's wife Rachel showed up to Dodgers Stadium for the festivities.

A letter from Kareem

The Dodgers posted a video from UCLA Bruins, Milwaukee Bucks and Los Angeles Lakers legend Kareem Abdul-Jabbar, who was born one day after Robinson's debut.


Inspiring the next generation

A surprise for the Dodgers

Jackie Robinson's son David was at Dodger Stadium Friday and gave his father's old team a pregame talk. He also stopped by an elementary school to read "I am Jackie Robinson" to the students.

The Miami Marlins were one of many MLB teams that honored Robinson on Friday. Other teams used apparel, events and more to show respect to No. 42.

1995 AL MVP Mo Vaughn, the last player to wear No. 42 for the Boston Red Sox, was at Fenway Park for Jackie Robinson Day.

From one Robinson to another

Pregame tributes from across baseball

Before the games started, the baseball world posted tributes to Jackie on social media, and the Los Angeles Dodgers encouraged fans to change their profile pictures to the No. 42 in honor of him.

Baseball isn't the only place in which Robinson's legacy can be felt, as Kevin Durant said on Thursday. 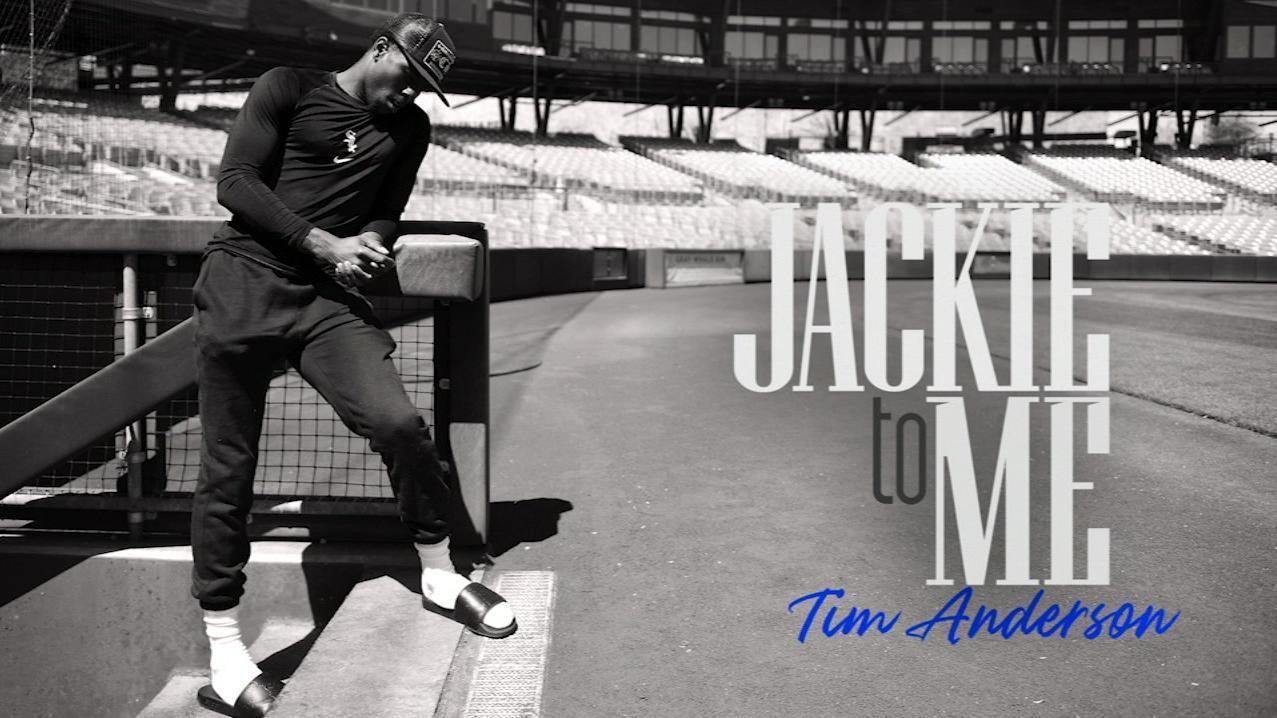