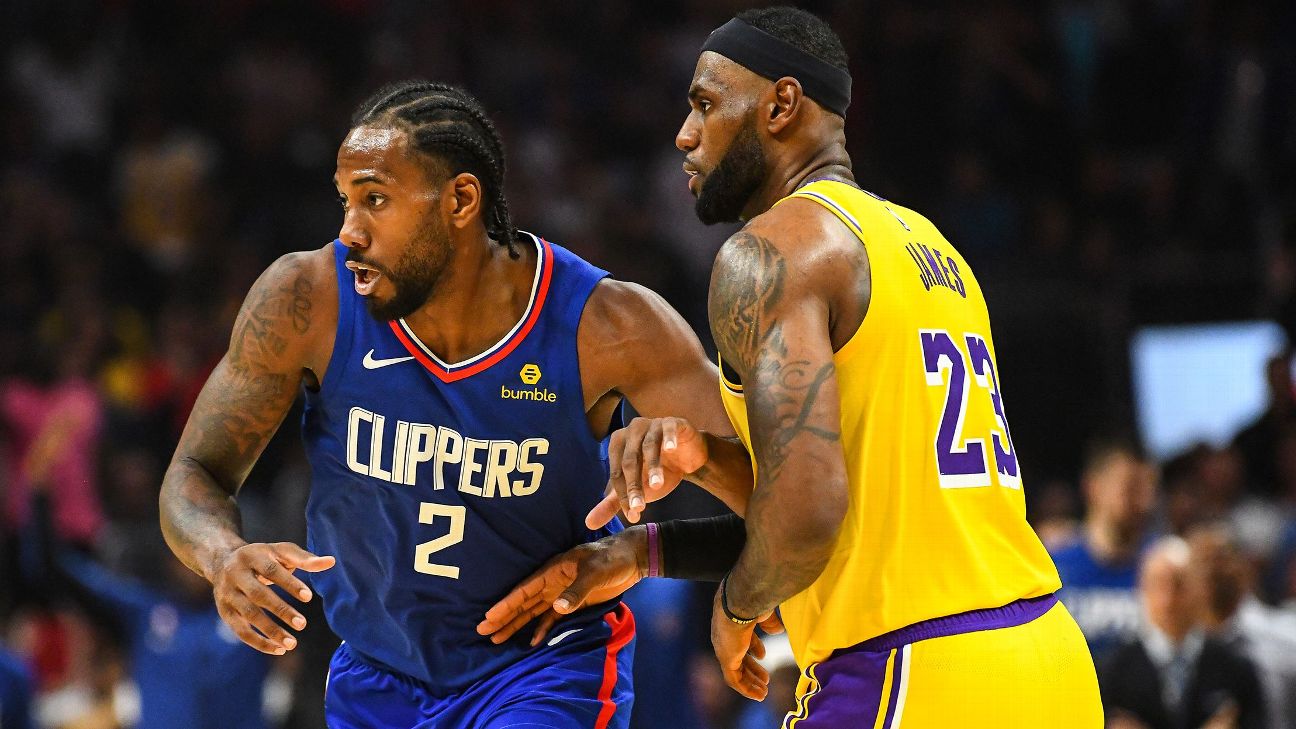 ESPN
By Ohm Youngmisuk
PLAYA VISTA, Calif. -- It will be 65 days since the Los Angeles Lakers and LA Clippers last faced each other.

And when the two teams take to the Staples Center floor again on Christmas, Kawhi Leonard expects both to look very different than they did on opening night.

"It was just the first game of the season, everybody was just trying to get in their rhythm," Leonard said of the first meeting that the Clippers took 112-102 on Oct. 22. "I think they got [Kyle] Kuzma back playing and now we got Paul [George], so it's gonna be two different teams.

"We've been through a journey 'til Christmas. It's a different matchup."

The last time the Clippers and Lakers saw each other, George was in a tuxedo-like jacket on the bench. He missed all of training camp and the first 11 games as he made his way back from surgeries on his shoulders. After also not having Leonard play in a complete back-to-back all season due to his knee, and having to deal with other injuries to role players like Landry Shamet, the Clippers (22-10) are finally whole entering Christmas.

Head coach Doc Rivers said Tuesday's Christmas Eve practice was the first one the team has had all season with a full roster available and healthy. Rivers seemed more excited about that than the highly anticipated Christmas game that all of the city of Los Angeles and much of the NBA have waited to see.

"That's the city," Rivers said after Tuesday's practice of the anticipation heading into this showdown. "We haven't been waiting for tomorrow. We start waiting for tomorrow today. We've had to get through the other games, so now we can focus on the Christmas game."

Rivers said Leonard and his team are not dealing with any distractions, including a story by The Athletic, which reported that Leonard's uncle, Dennis Robertson, made requests during free agency when Leonard was considering the Clippers, Lakers and Toronto Raptors that made the Lakers feel uncomfortable.

Among the reported requests were a stake in ownership and a private plane.

"I don't know. I didn't read it, so I don't know how reliable it is," Leonard said when asked about the report after practice. "I don't have no knowledge of it ... people make up stories every day."

Rivers said the NBA routinely investigated the Clippers after their free-agent signing of Leonard to a three-year, $103 million deal.

"They investigate every year," Rivers said. "... Every year, someone signs, there is going to be an investigation. That's fine. The key is once you're clear. From what I know, I don't think we were the only ones. The NBA investigated [other] teams. I don't know that [exact amount]. But I know there was more than one. We should. That's what we have to do and make sure things are done right. The NBA said it was."

Leonard signed with the Clippers, who also traded five first-round picks, two first-round pick swaps and Shai Gilgeous-Alexander and Danilo Gallinari to Oklahoma City for George back in July.

Now Leonard gets to see what the Clippers will look like with George against the Lakers (24-6) and LeBron James and Anthony Davis.

"We're still trying to get the hang of each other," Leonard said of the Clippers getting healthier and developing chemistry. "I mean, we're still in a good position, we still got a lot of growth, and I think everybody knows that. But not complacent, and that's what's gonna make us a better team." 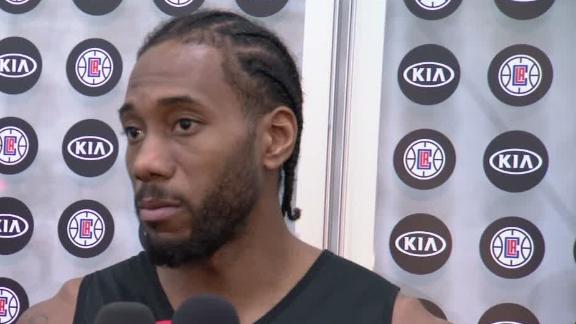 Kawhi: Clippers, Lakers are different teams since opener
Kawhi Leonard describes how different the Clippers and the Lakers are since they faced off on the first night of the NBA season. 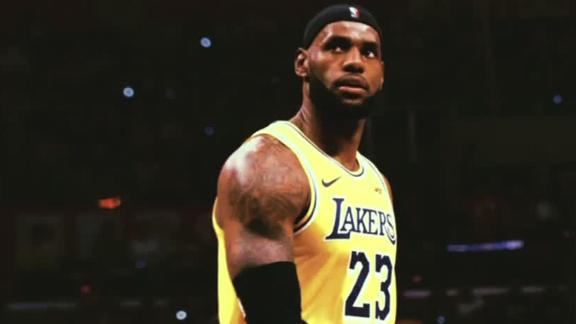 LeBron and Kawhi battle for LA on Christmas Day
LeBron James and Anthony Davis lead the Los Angeles Lakers vs. Kawhi Leonard, Paul George and the LA Clippers at the Staples Center on Christmas Day. 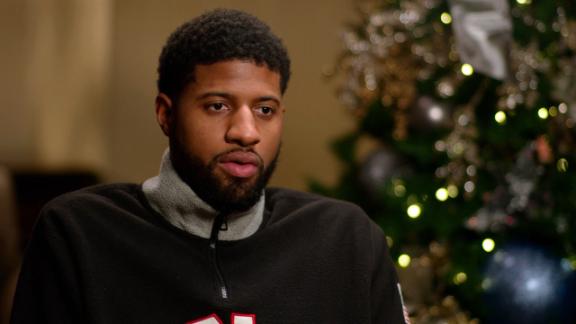 George: Playing at home on Christmas is a dream come true
Rachel Nichols sits down with Paul George to chat about what it means to him to play for the Clippers on Christmas Day.
Report a correction or typo
Related topics:
sportsespnnewskawhi leonardla clippersnbalos angeles lakers
Copyright © 2020 ESPN Internet Ventures. All rights reserved.
More Videos
From CNN Newsource affiliates
TOP STORIES