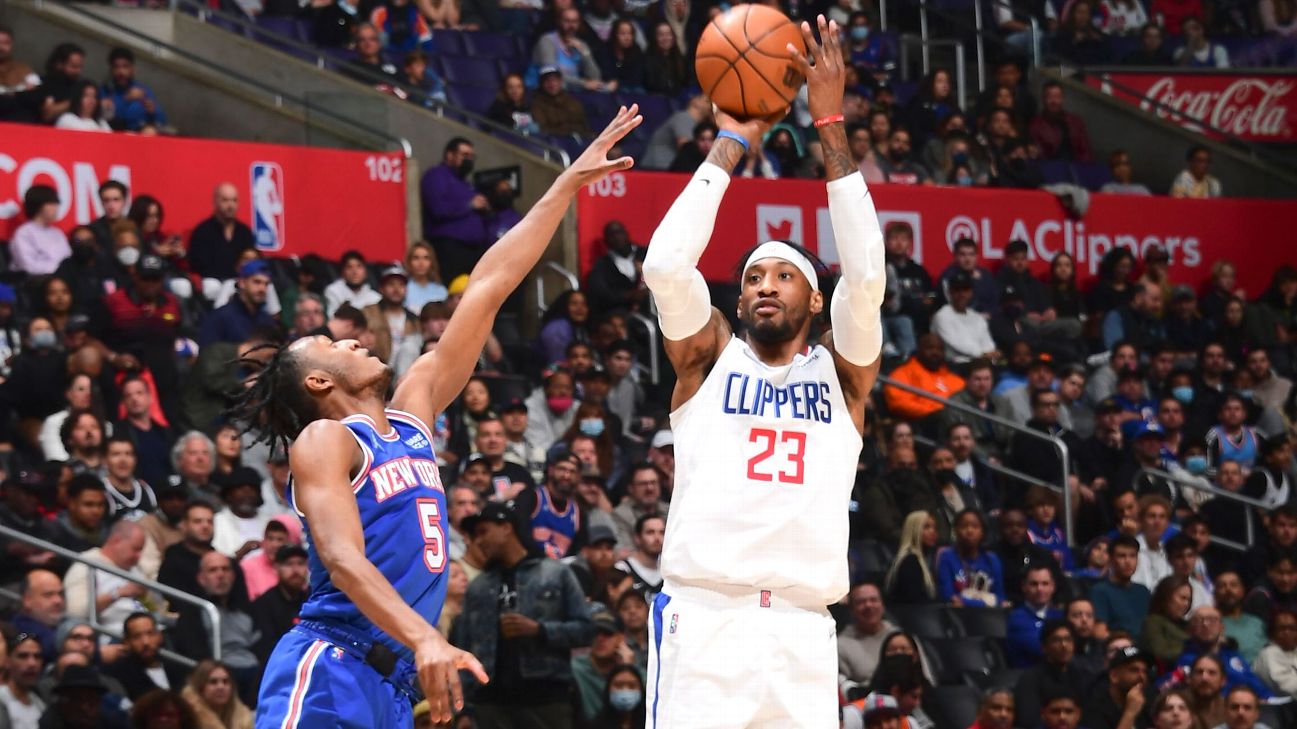 Covington, who will avoid a summer free-agency marketplace that is limited in salary-cap space, returns to a loaded Clippers roster that will start the season among the NBA's significant championship contenders.


Under collective bargaining rules, Covington was eligible to re-sign with the Clippers for a maximum of two years before the start of free agency in July.The Clippers' projected luxury tax bill for next season increases from $17.8 million to $54.9 million with Covington's new deal, according to ESPN front-office insider Bobby Marks.

Covington's arrival ahead of the February trade deadline as a part of a deal that included guard Norman Powell deepened one of the league's most talented rosters and set the stage for the full-time returns of All-Stars Kawhi Leonard and Paul George next season.

The Clippers acquired Covington and Powell in a deal with the Portland Trail Blazers for Eric Bledsoe, Justise Winslow, rookie Keon Johnson and a 2025 second-round draft pick.

Along with Leonard and George, Covington will play a part in one of the NBA's most formidable defenses. Covington ranked sixth in the NBA in deflections this season, becoming the only player to register 90 steals and 90 blocks, according to ESPN Stats & Information research.


In 23 games after being traded to LA, Covington played well offensively too -- averaging 10.4 points on 50% shooting, including 45% on 3-pointers. He had a career-high 43 points on a franchise-record 11 3-pointers against the Milwaukee Bucks on April 1.

Once Covington joined the Clippers, he ranked in the top 15 in catch-and-shoot 3-point field goal percentage among 90 players with over 100 attempts, according to ESPN Stats & Information research.

Covington, 31, has played nine NBA seasons, including stops with Houston, Philadelphia, Minnesota, Portland and the Clippers. For his career, he has averaged 11.6 points, 5.8 rebounds, 1.6 steals and 1.0 block per game. 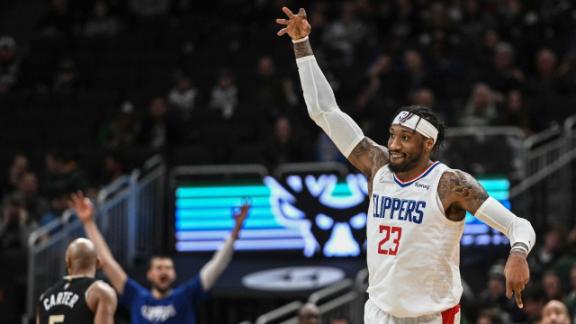