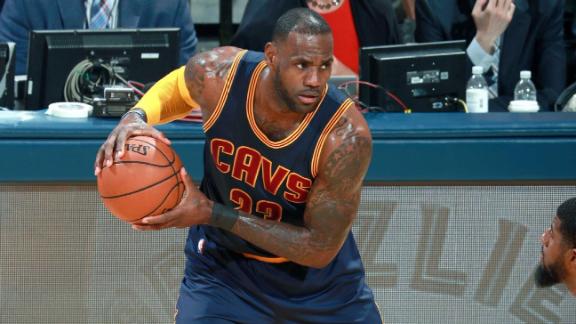 INDIANAPOLIS -- LeBron James might have some work left to do to catch Kobe Bryant's five championships, but he now has eclipsed the former Los Angeles Lakers star in another statistical category that defined Bryant's career: playoff points.

With James' and-one shot in the lane and ensuing free throw with 7:26 left in the second quarter of theCleveland Cavaliers' 119-114 win in Game 3 of their first-round series against the Indiana Pacers on Thursday, James eclipsed Bryant for third place on the NBA's all-time postseason scoring list. The old-fashioned three-point play gave James 13 points for the game and 5,641 points for his playoff career. He finished with 41 points in the win.

James reached the mark in his 202nd career playoff game. Bryant played a total of 220.

When Bryant announced his intent to retire in November 2015, James spoke of the impact the fellow prep-to-pros baller Bryant had on his career.

"It was someone that I always knew I had to be in the gym," James said. "I knew I had to be better because of Kobe Bryant. I knew he was in the gym, and I knew he was working on his game. And I knew he was great. So every day that I didn't want to work out or every day I felt like I couldn't give more, I always thought of Kobe. Because I knew that he was getting better and I was like, 'Man, if you take a day off, he's going to take advantage of it. You cannot take a day off. You cannot take a day off.' And I used him for my motivation throughout my career because I always knew that he was working on something. So that part will be missed a little bit." 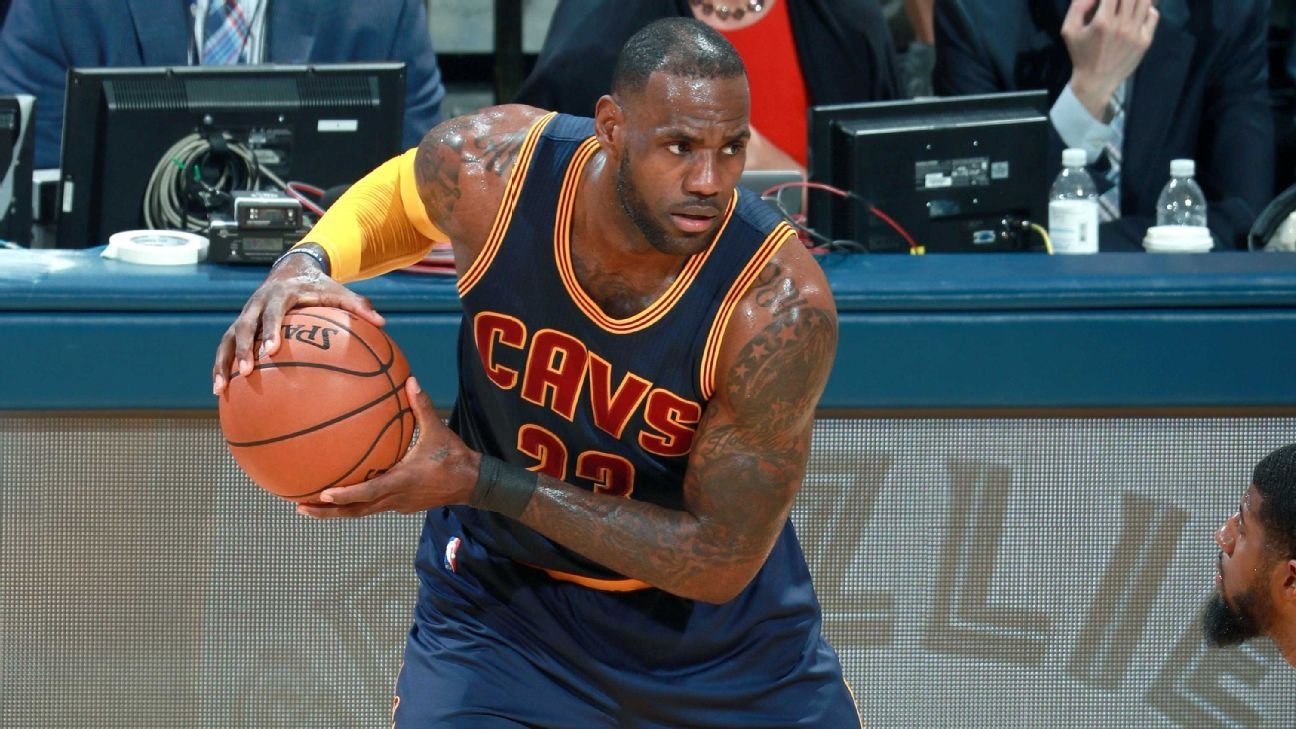 LeBron's playoff journey to pass Kobe on scoring list
LeBron James' memorable Game 3 vs. the Pacers saw him move into third on the all-time playoff scoring list, now ahead of Kobe Bryant.