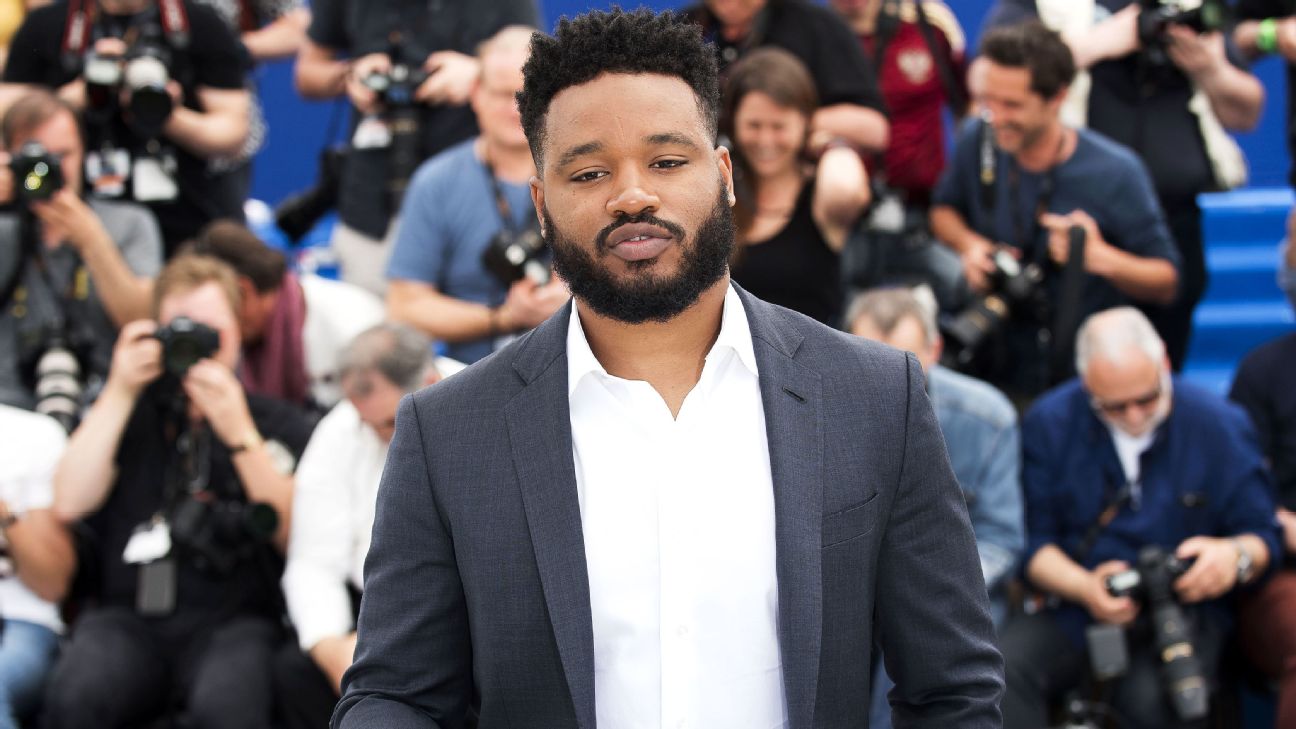 Blown away by Ryan Coogler's work on "Black Panther,"LeBron James is teaming up with the director/producer on the long-anticipated next "Space Jam" movie.

Coogler will produce the "Space Jam" project with Terence Nance -- whose work includes "Random Acts of Flyness" and "An Oversimplification of Her Beauty" -- set to direct.

James' SpringHill Entertainment first tweeted the news with a photo of a locker room and the crew that will make the movie.

A source told ESPN that James was personally involved in recruiting Coogler. "Space Jam" will be Coogler's first project since directing "Black Panther" -- the groundbreaking Marvel movie featuring a black superhero with a predominantly black cast that grossed $1.34 billion worldwide.

James and longtime business partner Maverick Carter have been in talks to make a "Space Jam" film for more than five years, waiting for the right situation to come along, according to ESPN's Brian Windhorst.

While the film shares the name with the popular franchise that originally starred Michael Jordan and Bugs Bunny in a 1996 box-office smash, a source familiar with the production told ESPN's Dave McMenamin that James' vehicle will not be considered a sequel to the highest-grossing basketball film of all time.

"I loved his vision," James told The Hollywood Reporter of the acclaimed Coogler, who also directed "Creed" and "Fruitvale Station." "So for Ryan to be able to bring that to kids, it's amazing."

While the premise of the latest installment of "Space Jam" being discussed is not rooted in the original story, there have been discussions of involving Jordan, with his level of involvement still to be determined. Filming is expected to start during the 2019 NBA offseason.

James, who had a supporting acting role in the 2015 comedy "Trainwreck," has reviewed numerous scripts and met with various producers and directors in search of the right project, according to Windhorst.

James signed as a free agent with the Los Angeles Lakers in July, something that should only amplify and better facilitate his business team's numerous ventures in entertainment. 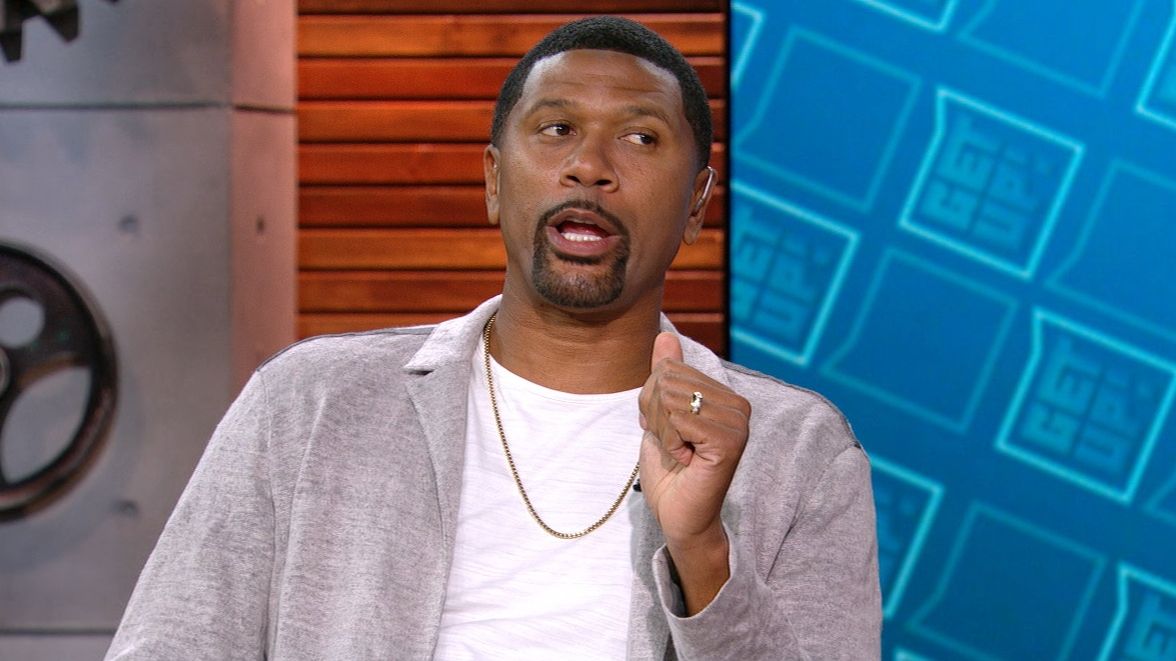