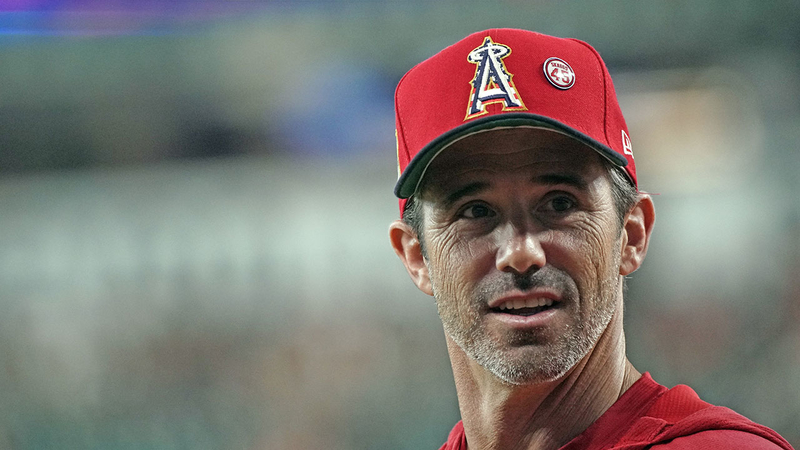 LOS ANGELES (KABC) -- The Los Angeles Angels fired manager Brad Ausmus after his first season leading the team, which finished with a 72-90 record.

The Angels made the announcement Monday, a day after the regular season ended.

The Angels finished 35 games out of first place behind the American League West champion Houston Astros, and failing to make the playoffs for the fifth straight year. The Angels, who have made the playoffs only once since 2009, were beset by injuries to star Mike Trout, two-way player Shohei Ohtani and others.

Ausmus had replaced Mike Scioscia, who managed the Angels for 19 years and led the wild-card Angels to a World Series title in 2002.

The dismissal of Ausmus has sparked speculation that former bench coach Joe Maddon - who was let go by the Cubs this weekend - will take over as the Angels' manager.