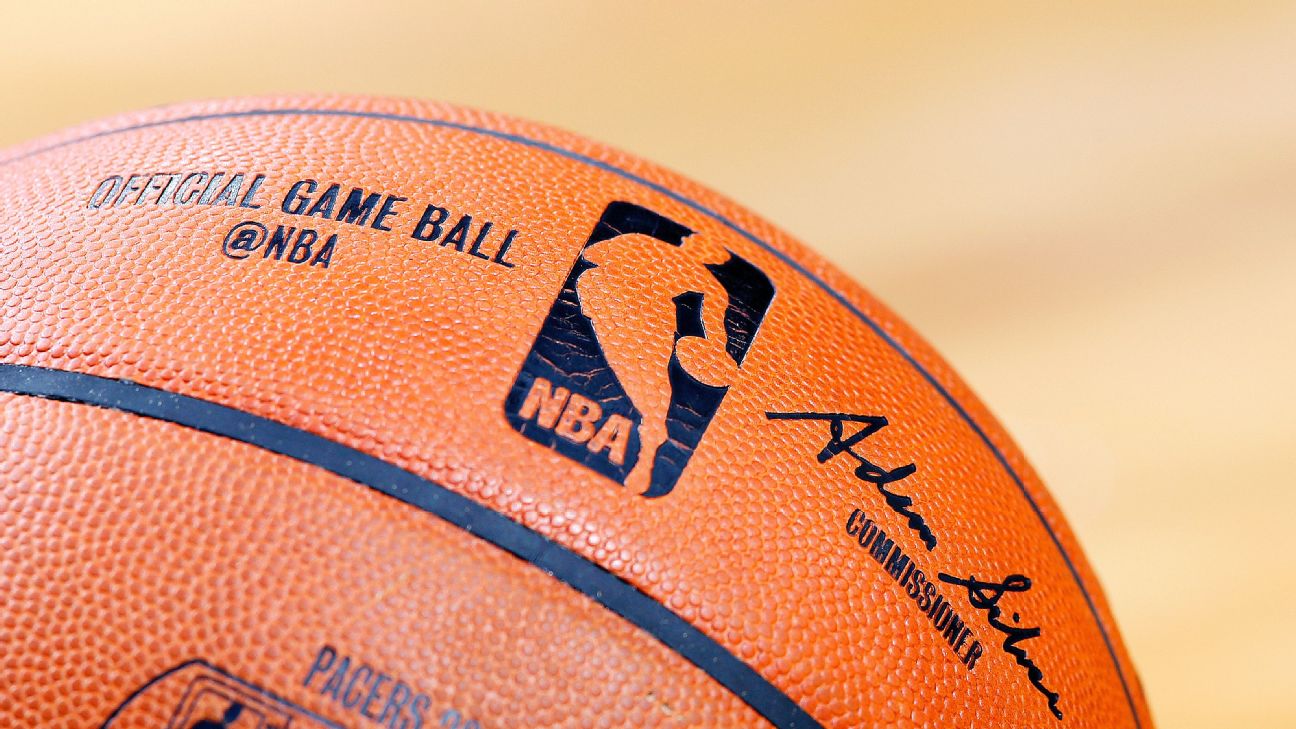 Westbrook will head back to Washington with the Los Angeles Lakers on March 19, about a week after the teams meet in Los Angeles on March 11, while Lowry will return to Toronto for the first time with the Miami Heat on Feb. 3. Walker will make his return to Boston alongside Evan Fournier, who also joined the New York Knicks this offseason, on Dec. 18.


The schedule was released on ESPN's The Jump, which earlier this week revealed the league's Christmas Day slate and national television schedule for the opening week of the season, which begins Oct. 19.

The seven Saturday night ABC games throughout the season begin with the Golden State Warriors traveling to Philadelphia to take on Joel Embiid and the 76ers on Dec. 11, while Brooklyn Nets star Kevin Durant will go back to Golden State to face the Warriors for the first time with fans in attendance on Jan. 29.

The nine Sunday ABC showcase games feature Trae Young and the Atlanta Hawks playing in Boston against the Celtics on Feb. 13 and the 76ers playing the Knicks in New York and the Utah Jazz going to Phoenix to face the defending Western Conference champion Suns on Feb. 27. One week later, on March 6, the Suns go to Milwaukee for a rematch of the NBA Finals against the Bucks, along with the Nets going to Boston to play the Celtics.

There will also be a pair of games on ESPN on Feb. 27 and March 6 as part of a pair of ABC/ESPN quadrupleheaders. The Mavericks and Warriors and the New Orleans Pelicans and Lakers will play Feb. 27, while the Knicks and LA Clippers and Pelicans and Denver Nuggets will play March 6.


The rest of the ABC Sunday schedule includes the Battle for New York, with the Knicks going across the East River to Brooklyn, andLuka Doncic and the Dallas Mavericks traveling to Boston to face the Celtics on March 13. The final pair of ABC Sunday games will take place April 3, when the Mavericks host the Bucks and the Nuggets play in Los Angeles against the Lakers.

An Eastern Conference finals rematch will take place on Martin Luther King Day, with the Bucks traveling to Atlanta to play the Hawks. The Chicago Bulls will also play in Memphis that day, as will the Jazz in Los Angeles against the Lakers and the Pelicans in Boston against the Celtics.

Some other notable games include the Portland Trail Blazers and 76ers-- and their star point guards, Damian Lillard and Ben Simmons, both of whom have been at the center of any talk about star players changing teams this offseason -- meeting twice in November, on Nov. 1 in Philadelphia and Nov. 20 in Portland.

The top two picks in this year's NBA draft, the Pistons' Cade Cunningham and theRockets' Jalen Green, will meet for the first time in Houston on Nov. 10 on ESPN, with the other meeting coming in Detroit on Dec. 18.