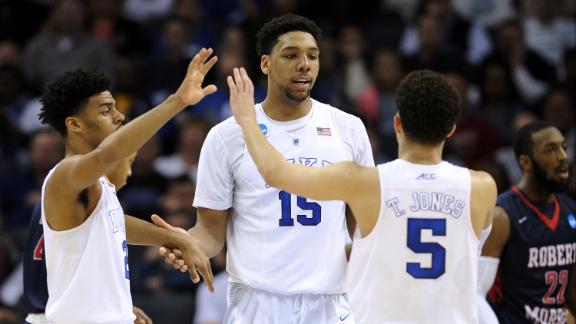 One of the beautiful aspects of the Big Dance is the way surprising heroes come through.


As we head into the Sweet 16, let's reflect on some of the surprising individual performances last weekend in the round of 32. They helped their teams survive and advance. These guys are members of my All-Tourney Surprise Squad, baby!


Evan Wessel, Wichita State Shockers: He entered the Kansas game averaging 4.1 points per game. Wessel had four double-figure scoring games in the regular season. It was stunning to the Jayhawks that he hit four big trifectas and scored 12 points in the win over the Rock Chalk crew.


Tony Parker, UCLA Bruins: The big man came out fired up, taking a charge early against UAB. He finished with 28 points as the Bruins shot 60 percent from the field. I know people questioned the Bruins making the field with 13 losses. Now they are Sweet 16-bound, and Parker was a big factor vs. the Blazers.


Jalen Reynolds, Xavier Musketeers: He dominated in the low post against Georgia State, posting a career-high 21 points. Reynolds made 8 of 9 field goal attempts.


Steve Vasturia, Notre Dame Fighting Irish: He came into the contest against Butler as the team's fifth-leading scorer. He left as a star, putting up 20 big points, including an important 3-pointer late.


Abdul Malik-Abu and Lennard Freeman, NC State Wolfpack: The duo combined to average around 10 PPG and 10 RPG prior to the Villanova game. In the upset win over the Wildcats, they totaled 24 points and 24 rebounds. The Wolfpack finished with a 13-rebound advantage on the glass, a major factor in the upset.


Will we see some more surprising stars as we get closer to the Final Four? 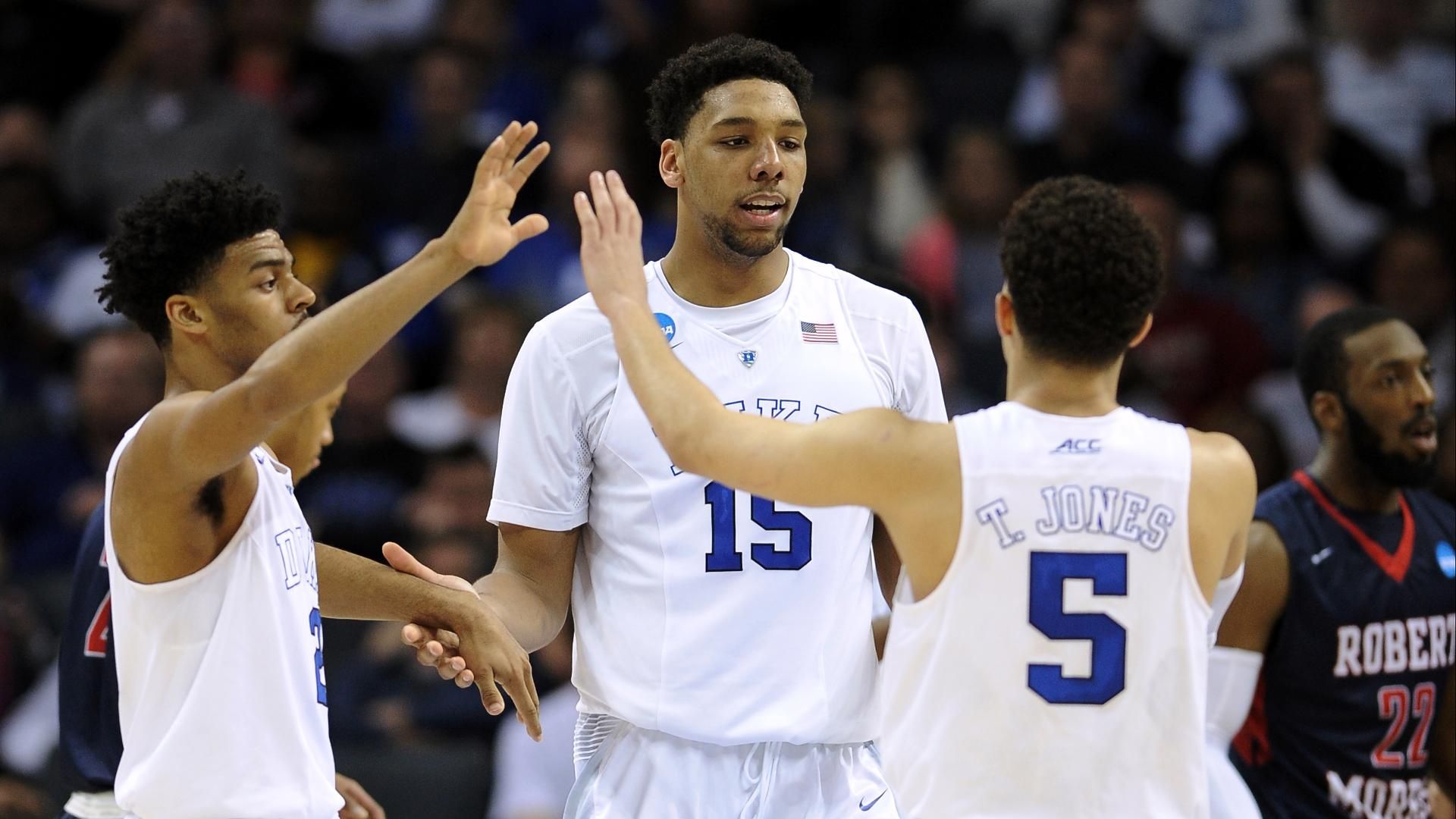