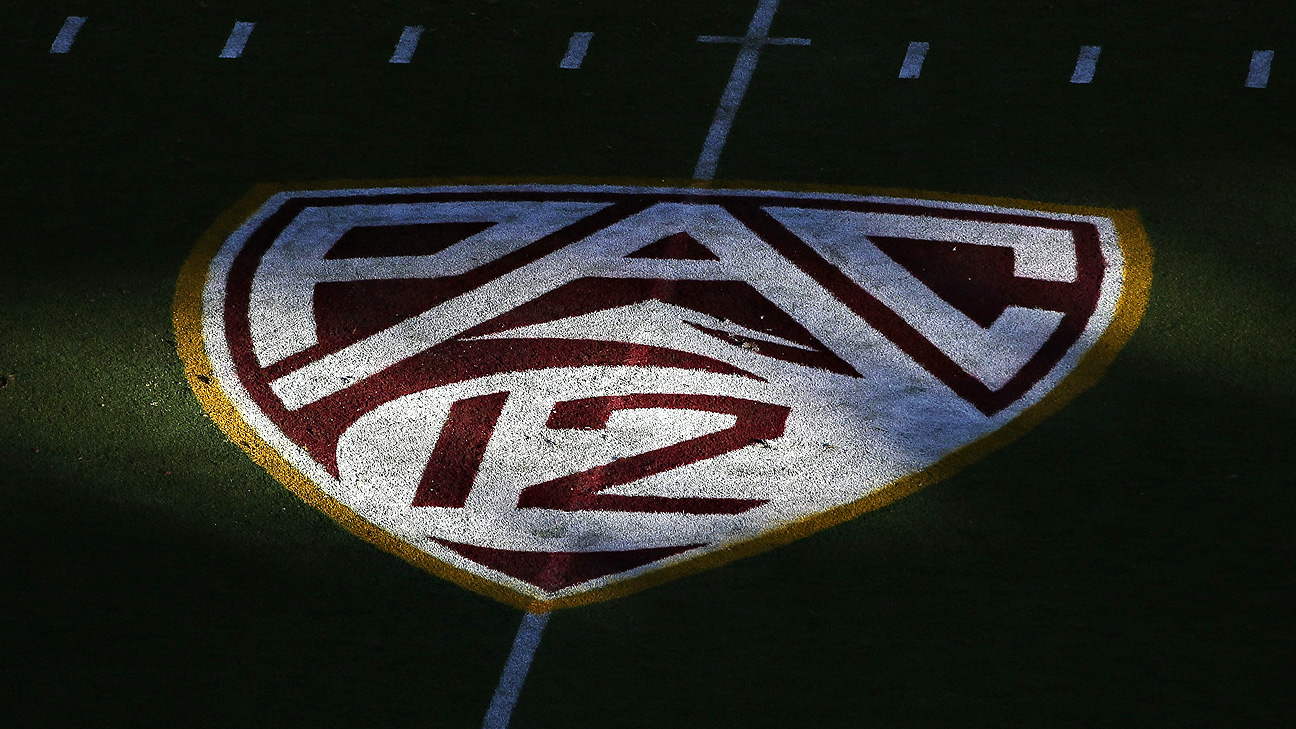 A group of Pac-12 football players from multiple schools penned a letter in The Players' Tribune threatening to opt out of fall camp and game participation unless their demands for fair treatment, safety regulations and concerns over racial justice for college athletes are met by the conference.

The letter is signed by Players of the Pac-12 and uses the hashtag #WeAreUnited to explain the group's concerns, saying, "Because NCAA sports exploit college athletes physically, economically and academically, and also disproportionately harm Black college athletes, #WeAreUnited."


A number of players, including Oregon offensive lineman Penei Sewell, also sent tweets of the letter and hashtag on Sunday.

Washingtoncornerback Elijah Molden, a projected first-round draft pick, offered a more tempered view, writing in a tweet Sunday that while he fully supports "the sentiment of the boycott" and agrees with "most of the demands," there are some demands that seem "unrealistic and far fetched given the context of our unique situation (COVID, financial restrictions, time, etc.)."

Instead of "reacting quickly" to the news, Molden urged players to "see both sides and remember that the situation isn't binary."

UCLA starting quarterback Dorian Thompson-Robinson said on Twitter that he supports the group but won't opt out.

Multiple sources told ESPN that the group's top priorities are addressing racial injustice, as well as health and safety concerns.

A group of players from different campuses across the conferences began organizing the effort a little more than a month ago via Zoom calls. The players on those calls then spread word to their teammates. Multiple sources have told ESPN that hundreds of Pac-12 football players have joined the effort.

The athletes are asking the conference to form a permanent civic engagement task force to address social injustice issues, as well as an annual Pac-12 Black College Athlete Summit with at least three athletes from every school in the conference.

In addition, the letter says the group wants the conference to direct 2% of conference revenue to support financial aid for low-income Black students, community initiatives and development programs for college athletes on campus.

"They see all of this clearly through the lens of racial justice," said Ramogi Huma, the founder of a college athlete advocacy group called the National Collegiate Players Association.

Huma said the NCPA provided information about current health and safety concerns along with other support while the Pac-12 players organized. He said the players reached out to him a little more than a month ago because they did not feel there was enough being done to ensure the health and safety of athletes returning to campus amid the ongoing pandemic.


The athletes leading this charge say they are being asked to play college sports in a pandemic without transparency and guarantees for their safety and without the ability to secure representation while being asked to sign documents that could serve as liability waivers.

Among the demands listed in the letter, the group starts by asking for safety protections amid the coronavirus pandemic.Among those demands: allowing student-athletes to opt out of play during the pandemic without losing eligibility or a spot on the team, prohibiting any COVID-19 agreements that waive liability, and player-approved health and safety standards enforced by a third party selected by players to address COVID-19.

"Because we should not be stuck with sports-related medical expenses, including COVID-19 related expenses, #WeAreUnited," the letter reads.

The group is also asking conference commissioner Larry Scott, administrators and coaches to "drastically reduce excessive pay" and end performance bonuses in order to help preserve existing sports. In addition to those financial requests, the student-athletes are demanding guaranteed medical expense coverage for six years after their college eligibility ends.

The group is asking the Pac-12 to distribute 50% of each sport's conference revenue evenly among athletes in their respective sports, to give six-year athletic scholarships and for the ability to transfer one time with impunity.

Huma said the players are aware that if the Pac-12 met their demands that the conference would not be eligible to participate in NCAA-sanctioned competitions or championships.

"Right now, it's clear that the conferences don't need the NCAA. Each conference is an industry unto itself," Huma said. "[The players are saying,] 'We're fine if our conference doesn't belong to the NCAA at all. We need to be treated fairly.'"

The demands were released Sunday. The Pac-12 said in a statement Saturday that it had yet to hear from the group.

"Neither the Conference nor our university athletics departments have been contacted by this group regarding these topics," a Pac-12 statement said. "We support our student-athletes using their voice and have regular communications with our student-athletes at many different levels on a range of topics. As we have clearly stated with respect to our fall competition plans, we are, and always will be, directed by medical experts, with the health, safety and well being of our student athletes, coaches and staff always the first priority. We have made it clear that any student athlete who chooses not to return to competition for health or safety reasons will have their scholarship protected."

In a news release Sunday, the group said it includes "hundreds of Pac-12 football players throughout our conference who are very concerned with the risks COVID-19 poses to our personal health and the health of our families and communities."


"There's not enough transparency about health risks, no uniformity to ensure we're all safe when we play each other, and no adequate enforcement infrastructure," the statement said. "NCAA sports has truly failed us, it doesn't enforce any health and safety standards. We believe a football season under these conditions would be reckless and put us at needless risk. We will not play until there is real change that is acceptable to us."

"I love football,"UCLAdefensive back Elisha Guidrysaid in a statement. "I love football so much that I am willing to give it up if things are not done right and we are not in a safe environment. Every player that puts on these pads to play this game is a person with their own family, own friends, own passions, and own purpose that is greater than football. We want to play the game we love and have given so much of ourselves to, but we want to do it in a safe way."

Dallas Hobbs, a defensive lineman who is the player representative at Washington State, told ESPN that players still want to play but are looking for solutions.

"We were hoping by fall camp [that] this stuff can kind of be sorted out," Hobbs said. "The main thing is the COVID concern isn't something we want to be negotiated. The other stuff is definitely a lot to handle, and it's definitely going to take time to negotiate. But we kind of want this process to just start and see the Pac-12 take leadership and enforce some of these standards and enforce some of these rules to just help us out in a way."

Hobbs said they have heard from players in other conferences, including the SEC, and that concerns about the coronavirus are the primary issue ahead of the 2020 season.

Among the players who are listed among the #WeAreUnited movement as media contacts for their respective schools are Oregonsafety Jevon Holland, an All-American and potential first-round pick in next year's NFL draft, and Washingtonstar linebacker Joe Tryon, who led the Huskies with 12 tackles for loss and eight sacks in 2019.

"This is important to me because I want to see the young men that are being exploited by the Pac-12 [and] NCAA have the right to earn money for their families," Holland said. "I want the safety of my peers' lives to be placed higher than the sport they play. If we are treated like employees, then we should be compensated as such."

The list of contacts also includes players from Arizona, Arizona State, Cal, Oregon StateandStanford. Players from Colorado, USCand Utahweren't mentioned, but the group said it has participation at each of the 12 schools in the conference.

ESPN's Mark Schlabach and Dan Murphy contributed to this report. 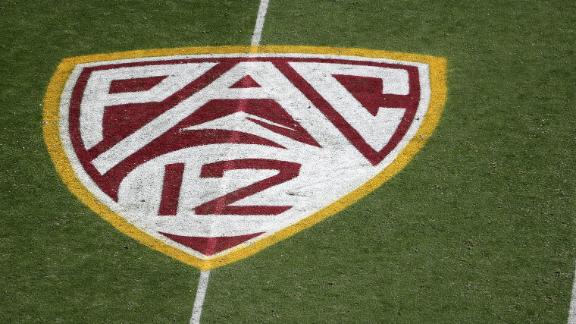