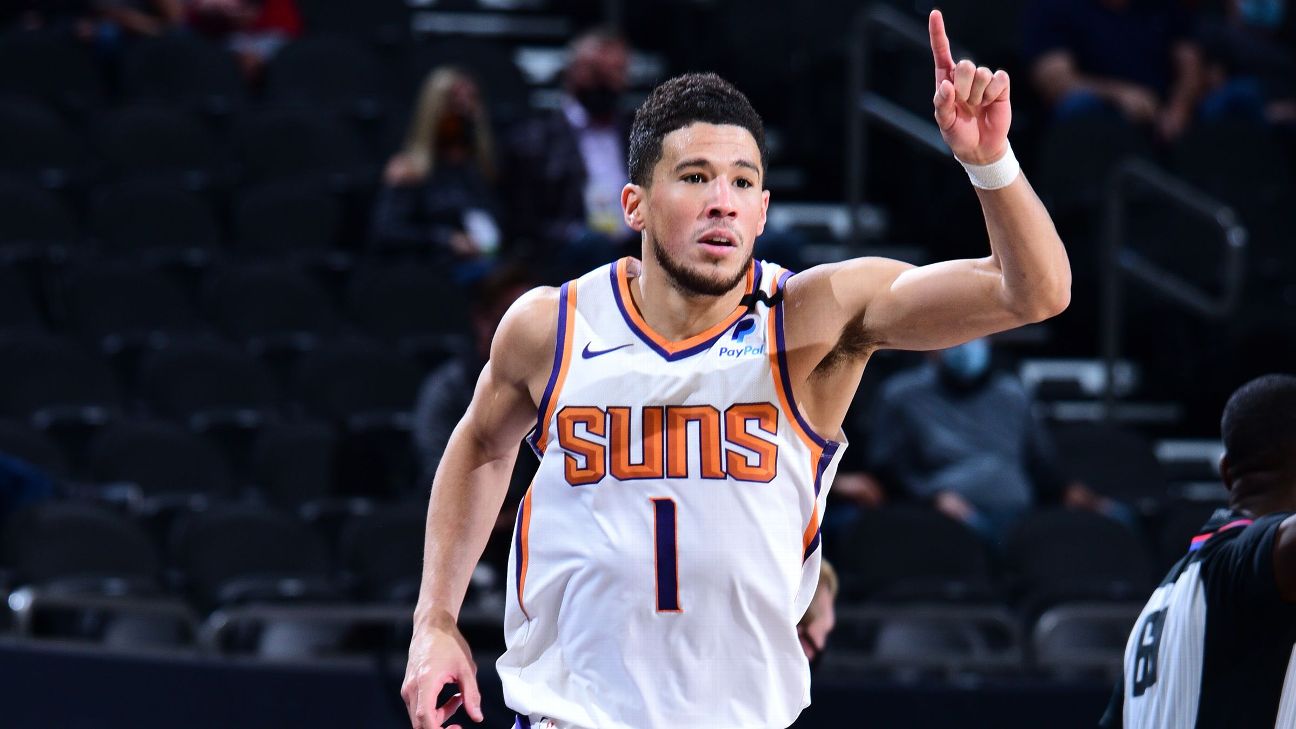 Commissioner Adam Silver chose Booker to take Davis' spot a day after Booker was snubbed by the league's head coaches for a reserve spot in the March 7 game in Atlanta.


Booker received a big ovation from the home crowd Wednesday night when the sixth-year guard was announced as a two-time All-Star during the starting lineup introductions. Coach Monty Williams said pregame that the honor was well deserved.

"The situation at the time was a bit weird for us when Devin didn't get the call, but we're grateful for what has transpired over the last few hours and we're just happy for Book,'' Williams said.

After Booker was snubbed Tuesday night, there was a chorus of disbelief from some of the league's top players, including LeBron James.

"Devin Booker is the most disrespected player in our league!!! Simple as that,'' the Lakers star and Western Conference captain tweeted.

Booker said he tried to not to get frustrated by the initial snub and looks forward to another All-Star experience.

"I focus on my family, my close ones around me," Booker said after a 124-121 loss to theCharlotte Hornets. "They did a good job of keeping me very humble and down to earth. At the end of the day, it is bigger than this basketball thing and the entertainment behind it and the politics behind it.

"I am getting to the age of finally understanding that."


Davis, voted in as a reserve, is sidelined by a strained right calf and Achilles tendinosis.

Booker has received both of his All-Star selections as an injury replacement. He's averaging 24.7 points, 4.3 assists, 3.8 rebounds and shooting a career-high 50.1% from the field.

Booker and fellow All-Star Chris Paul have helped Phoenix to a 20-10 record, fourth best in the NBA. The Suns last had two All-Stars in 2009-10 with Steve Nash and Amare Stoudemire.

James and Eastern Conference captain Kevin Durant of the Brooklyn Nets will draft their rosters from the pool of starters and reserves on March 4. 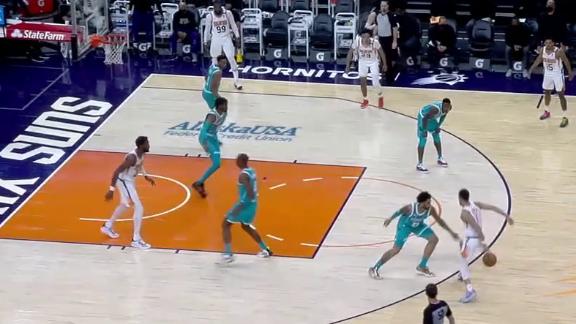 Booker's unbelievable behind-the-back dish to Ayton
Devin Booker schools the defense as he drops the dime to Deandre Ayton for the bucket. 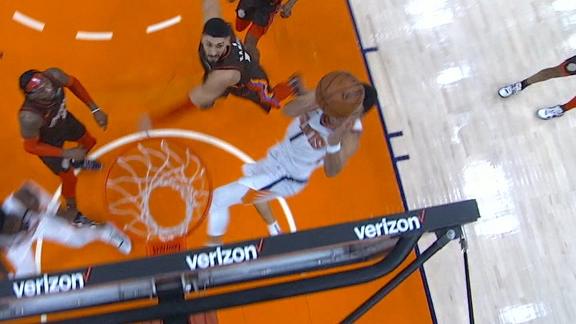 Booker drives in for an unbelievable and-1 bucket
Devin Booker gets by his defender and throws up a shot that somehow falls in while drawing the foul.
Report a correction or typo
Related topics:
sportsespnnewsanthony davisdevin bookerphoenix sunsnbalos angeles lakers
Copyright © 2021 ESPN Internet Ventures. All rights reserved.
More Videos
From CNN Newsource affiliates
TOP STORIES 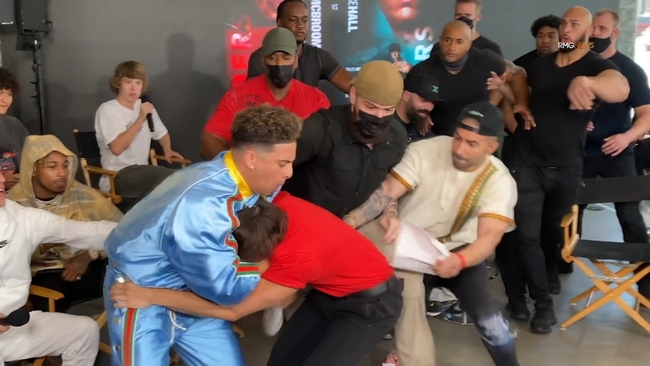