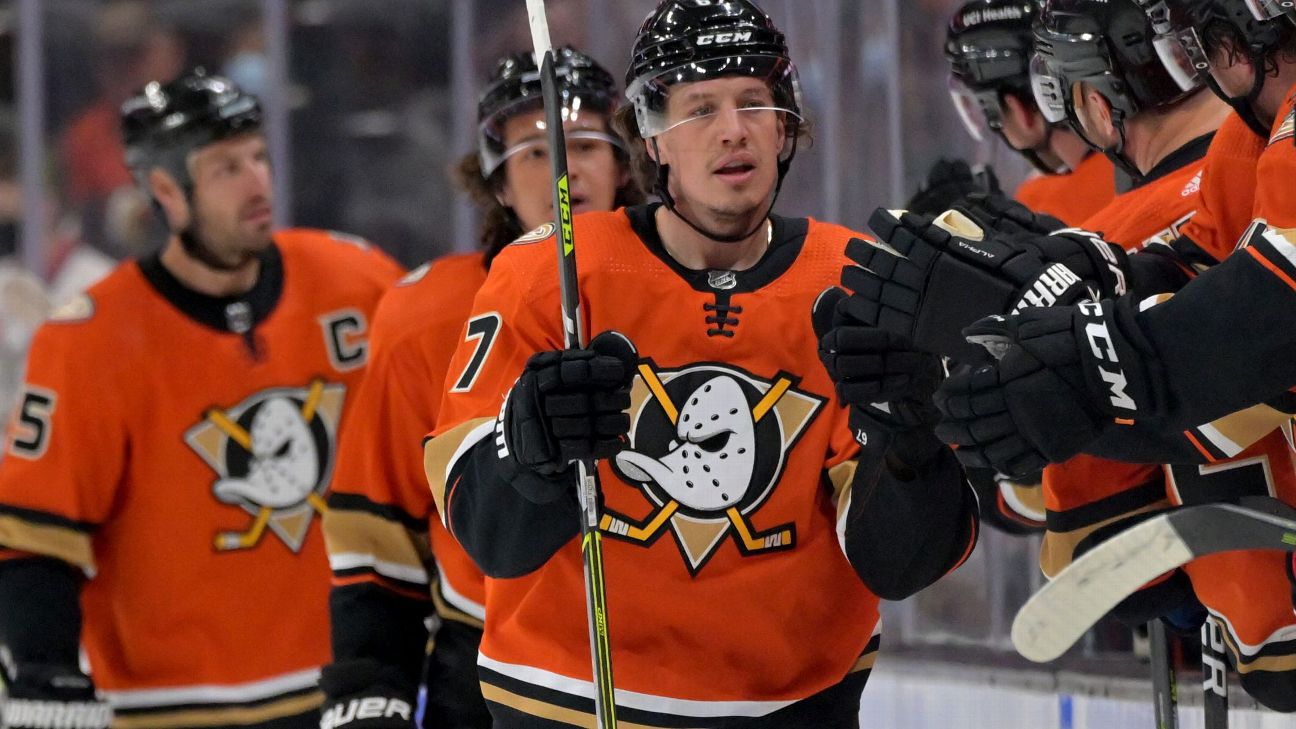 Anaheim retained 35% of Rakell's $3.789 million cap hit in the deal. Rakell, who had missed the Ducks' past three games with an undisclosed injury, is set to become an unrestricted free agent this summer.


The 28-year-old winger has had a bounce-back season for the Ducks. He will leave the club as their second-leading scorer with 16 goals and 28 points in 51 games. Anaheim drafted Rakell 30th overall in 2011, and he has spent the entirety of his 550-game career with the organization. Now that the Ducks are in the midst of a rebuild and pivoting more toward its younger contingent, Rakell was a hot commodity on the trade market.

Rakell brings versatility and a strong two-game to Pittsburgh. He had back-to-back 30-plus-goal seasons from 2016 to '18 and can play any number of roles throughout the Penguins' top nine forwards. Rakell struggled to create the past two seasons without a true playmaking center, but the Penguins have a few options to pair him with and that should maximize his skill set.

He also comes with 46 games of playoff experience and 19 postseason points.


Aston-Reese, 27, has 11 points in 52 games this season. Simon, also 27, has nine points in 55 games. Both pending UFAs are on expiring contracts and project to take on bottom-six roles in Anaheim for the time being.

Clang, 19, was a third-round pick by Pittsburgh in 2020. He is playing for Rogle BK Angelholm in the Swedish Elite League and owns a .915 SV% on the year. Clang has yet to make his NHL debut. 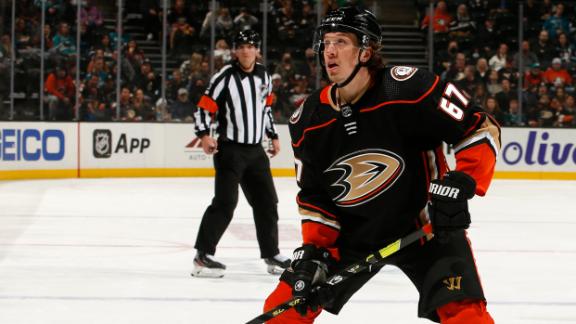