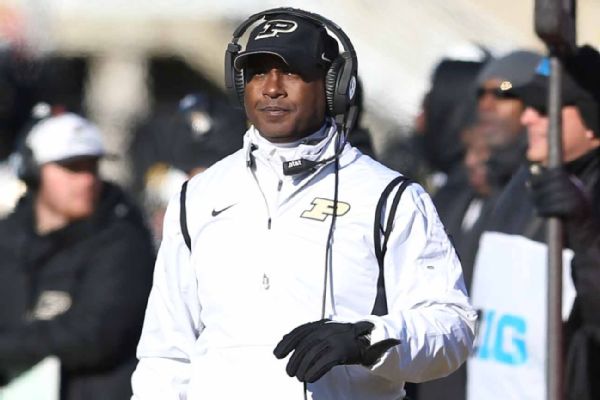 Purdue fired football coach Darrell Hazell on Sunday after he compiled a 9-33 record in three-plus seasons.

Wide receivers coach Gerad Parker will serve as Purdue's interim coach for the remainder of the season. Hazell's contract ran through the 2018 season, and Purdue will owe him a $4.45 million buyout.

"College athletics can't have a better man than Darrell Hazell, and I would like to see more individuals with his virtues in Division I athletics," director of athletics Mike Bobinski said in a statement. "But while character is mandatory every day at Purdue, positive performance also must be there. With new leadership and the rapidly evolving Football Performance Complex, I'm confident that better days are ahead. The Board and I fully understand and support the need for a successful football program and recognize the positive impact it brings to the intercollegiate athletics department, the campus community and Boilermaker alumni and fans everywhere."

Hazell was 3-3 this season but had won no more than three games in his previous three seasons. His dismissal comes a day after Purdue's 49-35 home loss to Iowa, which dropped Hazell to 3-24 in Big Ten play.

"I am doing everything right to help these guys become better," Hazell said after the Iowa loss. "There's no question that we are moving forward. Obviously, it doesn't feel good right after this game, but we've done a lot of good things, and we just need to keep pushing."

The school has a new athletic director in Mike Bobinski, who came in from Georgia Tech in August. Purdue visits No. 8 Nebraska on Saturday. 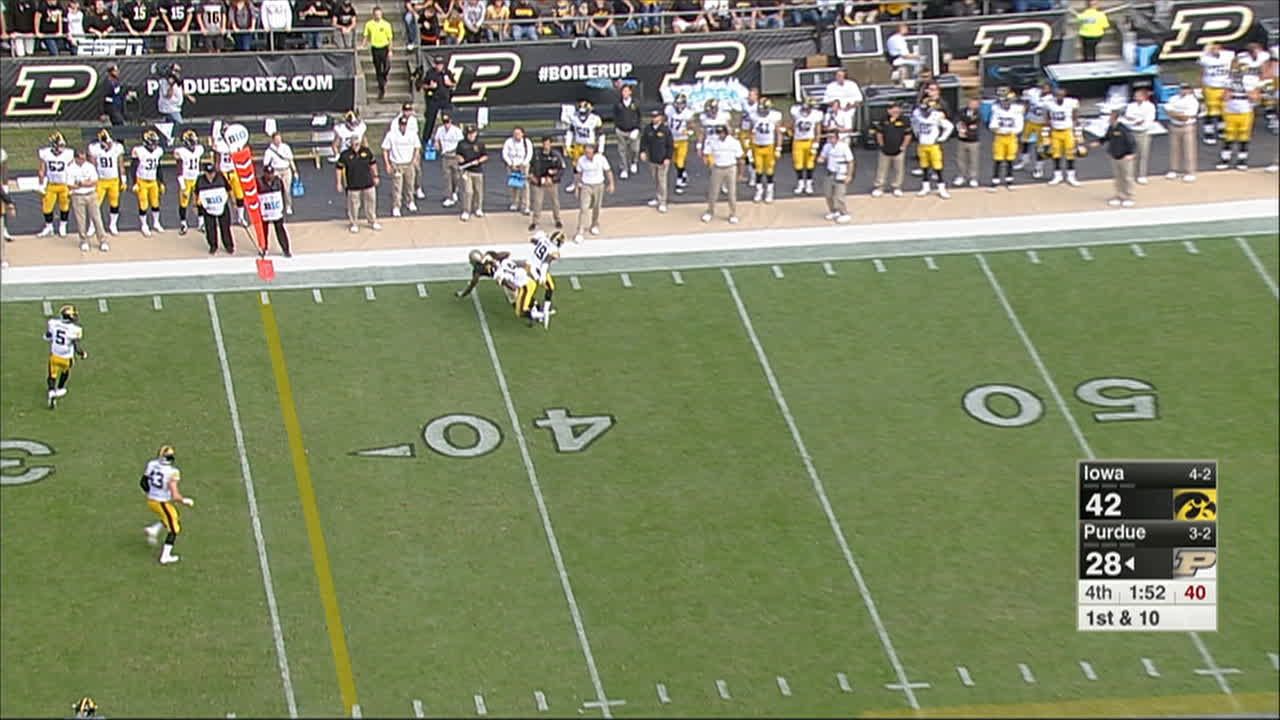