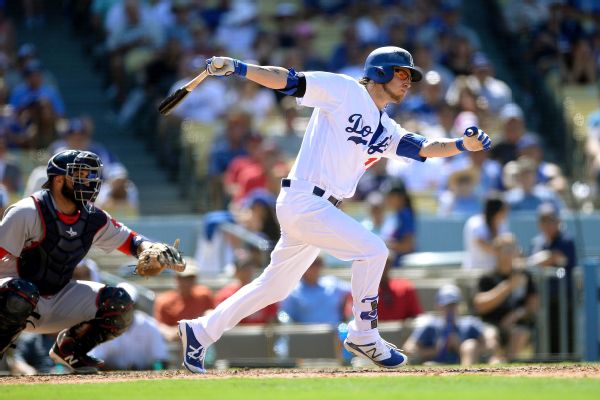 The Houston Astros and free-agent outfielder Josh Reddick have agreed on a four-year, $52 million contract, a source close to the situation told ESPN's Buster Olney.

The agreement, which is subject to a physical, was first reported by Yahoo! Sports and confirmed by ESPN.

Reddick got off to a slow start with the Dodgers following an Aug. 1 trade, but he finished batting .258 with two home runs and nine RBIs in 47 games with his new club. He ended up tied for the major league lead with a .400 batting average in September, going 26-for-65 in 20 games for the Dodgers.