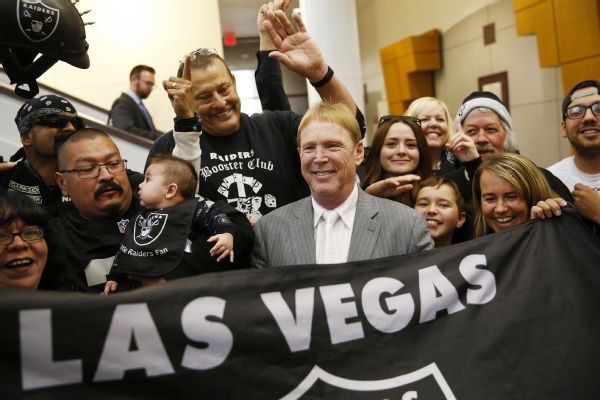 The Oakland Raiders' bid to relocate to Las Vegas has hit another financial roadblock that could put the team's planned move to the desert in jeopardy, a source told ESPN's Ramona Shelburne.

With billionaire casino mogul Sheldon Adelson angrily withdrawing from the Raiders' stadium deal on Monday, investment bank Goldman Sachs is also re-evaluating its relationship with the planned deal, a source close to the negotiations told Shelburne.

Adelson had previously committed $650 million to get the $1.9 billion project completed but announced the removal of his stake in a statement Monday.

Adelson, the CEO of Las Vegas Sands Corp., declared that he had been shut out of talks that led to the lease document presented to the Clark County Stadium Authority.

Adelson has a longstanding business relationship with Goldman Sachs.

Nevada Gov. Brian Sandoval's office said a lease-agreement proposal submitted last week expressed that the Raiders had intended to pick up the tab for Adelson's pulled $650 million, which would up their total commitment to $1.15 billion for a deal in which they would also accept operation responsibilities and risk.

A source told ESPN's Darren Rovell that the Raiders' relocation application to the NFL filed on Jan. 19 also did not include Adelson. On Jan. 12, the Las Vegas Review-Journal reportedthat the Raiders had told the NFL that it had assurance from Goldman Sachs that the financial firm would continue to back the team's relocation effort even if Adelson was out of the picture.

Goldman Sachs had been in line to help underwrite Raiders owner Mark Davis' financial commitment, but with the financial giant now re-evaluating its position and Adelson's withdrawal, the entire deal could be in danger, a source told Shelburne.

With the Raiders franchise being the largest financial chip in Davis' portfolio, the inclusion of Goldman Sachs would be relied upon to carry out a deal. In that situation, the investment firm would be on board only if a large return on investment was likely.

"If [Adelson] doesn't think it will pencil out for him, it won't pencil out for Goldman Sachs or anybody else that thinks they want to step up to it," Clark County commissioner Chris Giunchigliani told the San Jose Mercury News. "I hate to say it, some of my concerns are starting to bear out. I don't think Mr. Davis cared about either community, ours or Oakland. He's using us against each other."

The Las Vegas project includes a domed stadium to be built at a site yet to be decided, probably just off the Las Vegas Strip. It would seat 65,000.

In a statement, the Raiders acknowledged Adelson's involvement in the project over the past year and promised to make good on Davis' vow to move to Las Vegas.

The Las Vegas Review-Journal, which is owned by the Adelson family, reported Davis had been in Adelson's office "negotiating with the family" even as Raiders president Marc Badain and executive vice president Dan Ventrelle were making a presentation to the authority board on the proposed lease agreement Thursday.

Information from ESPN's Paul Gutierrez and The Associated Press was used in this report. 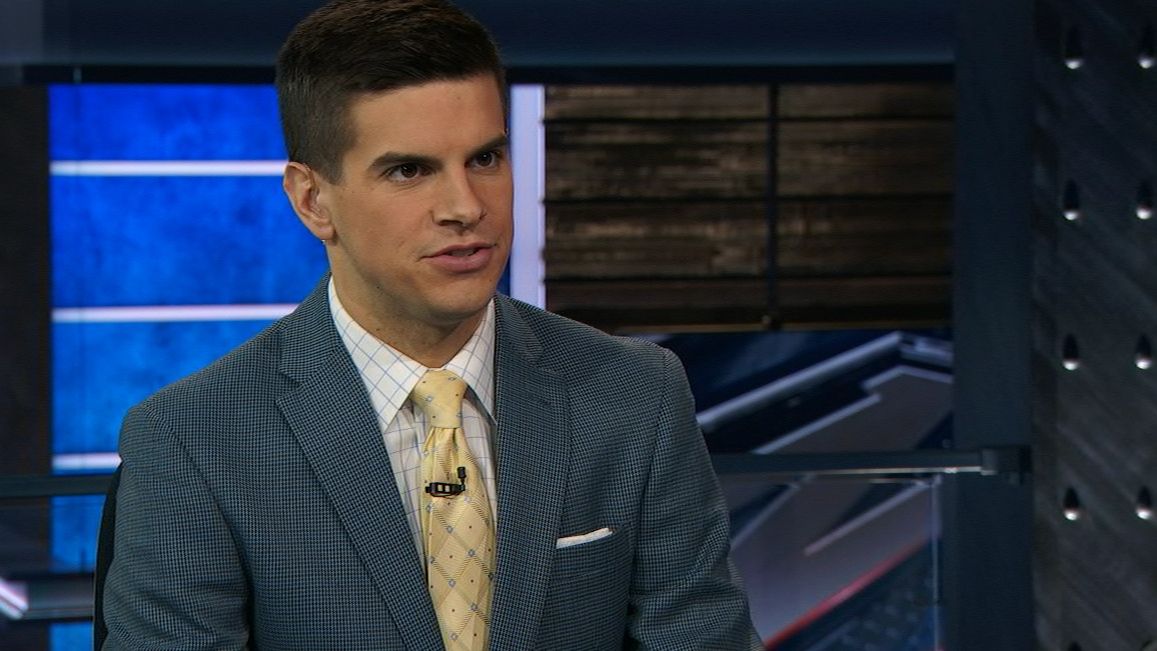