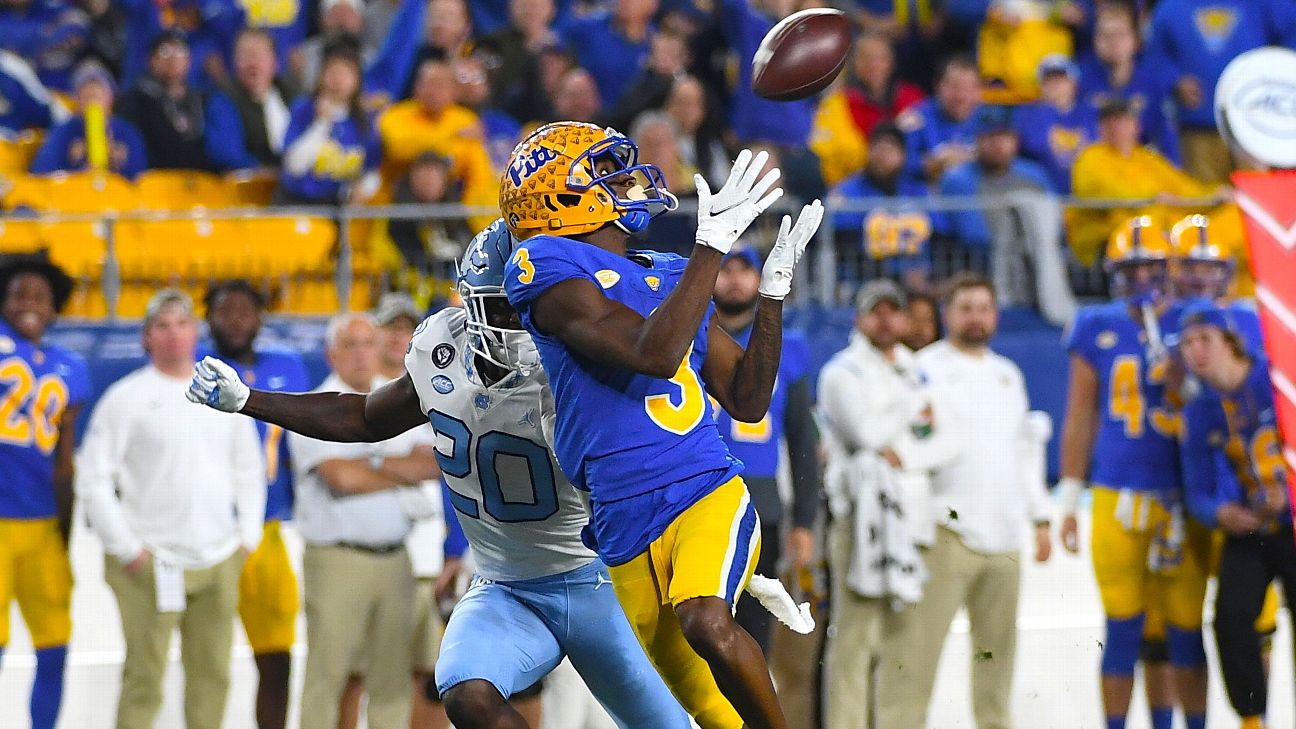 Addison is one of the top returning players in the sport for the 2022 season, and his potential transfer comes at a time when one-time transfer rules and name, image and likeness legislation have brought unprecedented roster fluidity to the sport.


Addison, who just completed his sophomore season, is expected to enter the NCAA transfer portal, but with the caveat that a return to Pitt remains an option, a source close to the star receiver told ESPN. If Addison wants to be eligible for the upcoming season without requiring a waiver, he'd have to do so before the May 1 deadline. That means a decision looms this weekend that will be closely followed around the sport.

A source told ESPN that Pitt coach Pat Narduzzi caught wind of USC as a potential destination and called Trojans coach Lincoln Riley multiple times on Friday to express his displeasure. Pitt officials suspect that tampering could have occurred.

USC did not immediately return requests for comment Friday night.

A source close to Addison said late Friday night that there's "no preordained destination" for the receiver and that he could remain at Pittsburgh. The source said that Addison isn't looking for an NIL deal, and any move would be tied to his professional development.

Addison caught 100 balls and 17 touchdowns as former Pitt quarterback Kenny Pickett's top target in 2021. Next season, Addison would have a new quarterback, offensive coordinator and position coach since that breakout 2021 season.


The potential for him to transfer to USC has emerged in part because Addison has a pre-existing relationship with star quarterback Caleb Williams. They are both from the Washington D.C. area. It's not uncommon for players to reach out and recruit other players, a tactic that's been amplified with there no longer being a requirement to sit out a year for a player's first transfer.

If Addison does enter the NCAA transfer portal, it would be a compelling market test for the value of an established college football star on the open market. While that may not be Addison's motivation, there are clearly schools and collectives motivated to ensure college football programs become top destinations.

USC has taken 15 transfers since Riley's hire in the offseason. Riley has said publicly that USC's roster is expected to be dramatically different between the school's spring game last Saturday and the start of the 2022 season. 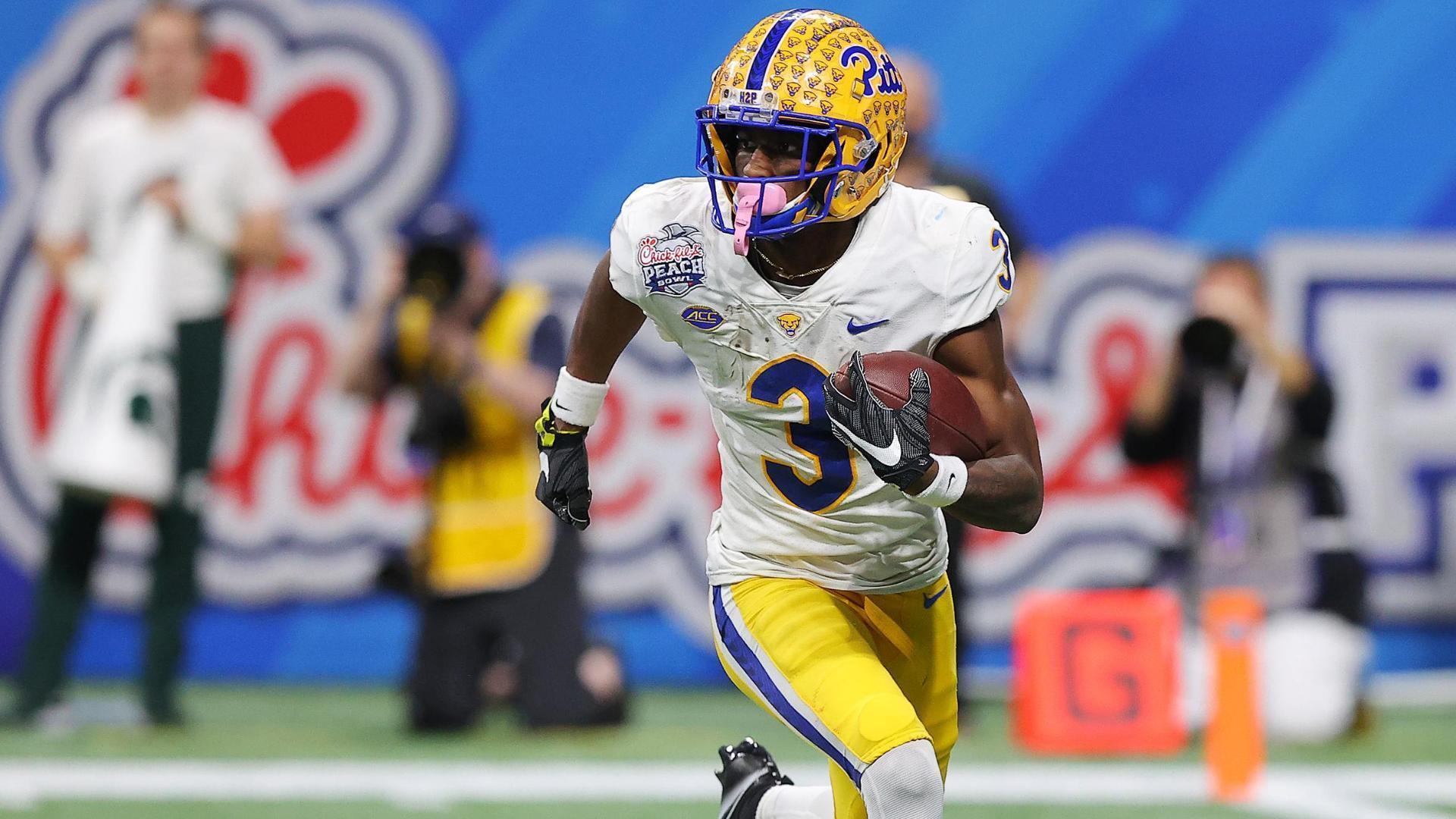