Stanley the Giraffe is OK after Woolsey Fire evacuations in Malibu 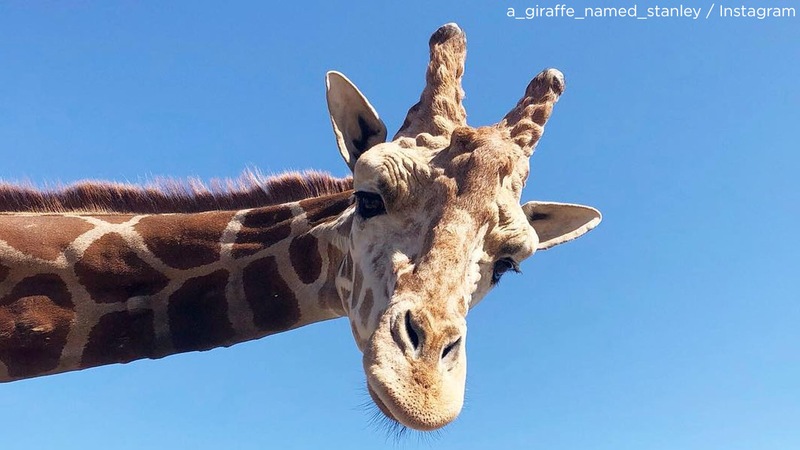 Stanley the Giraffe is OK after Woolsey Fire evacuations in Malibu

As thousands evacuated communities in the Woolsey Fire's path, people were worried about one Malibu resident in particular.

Although several animals live at Malibu Wines' vineyard-turned-safari, Stanley is the attraction's most famous, with more than 43,000 followers on Instagram.

Several on social media, including the Kardashian sisters, were originally worried that Stanley needed to be evacuated.

Y’all know I have a special place for giraffes in my heart! All animals but I am being told that all animals from Malibu wines safari are safe!! I didn’t think they would do that to Stanley. That’s a fake report pic.twitter.com/SY1Majq1ae

"Our amazing animal care and facilities team began preparing for evacuations late last night and because of their efforts we have survived the fire," the post read.

Unfortunately, a small number of animals are unaccounted for, and a considerable portion of the property's barns and facilities were lost.