LOS ANGELES (KABC) -- "Jackass" stuntman Steve-O has been charged in connection to an incident earlier this month where he climbed to the top of a crane in Hollywood and allegedly set off fireworks.

The first four charges carry a maximum sentence of one year in county jail and a $1,000 fine. The last count of trespass may result in 180 days in jail and $500. The fireworks charges also carry a minimum $500 fine.

City prosecutors will ask for restitution, but an exact amount has yet to be determined.

On Aug. 9, Steve-O climbed to the top of a crane with an inflatable Orca in a self-proclaimed attempt to protest SeaWorld. More than 80 firefighters, five ambulances and a helicopter were deployed.

Parts of the incident were documented on his social media accounts. Steve-O eventually voluntarily climbed back down and was arrested.

He is scheduled to be back in court on Aug. 31. 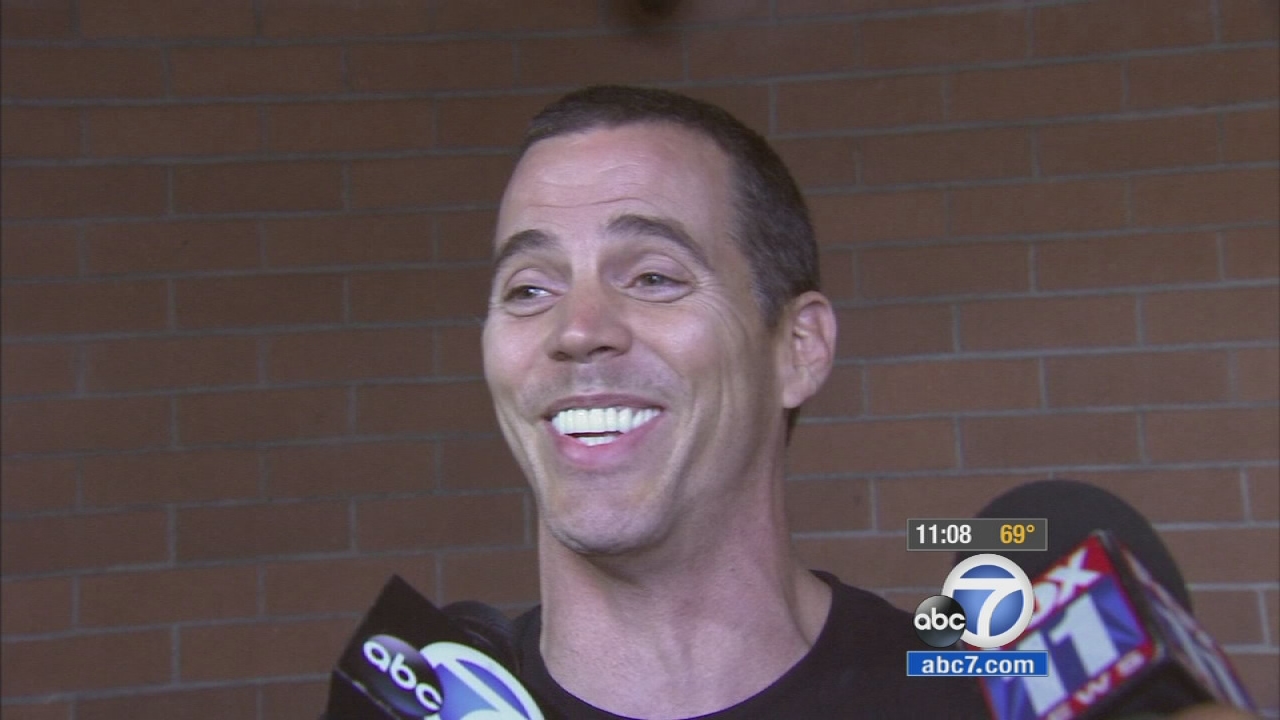 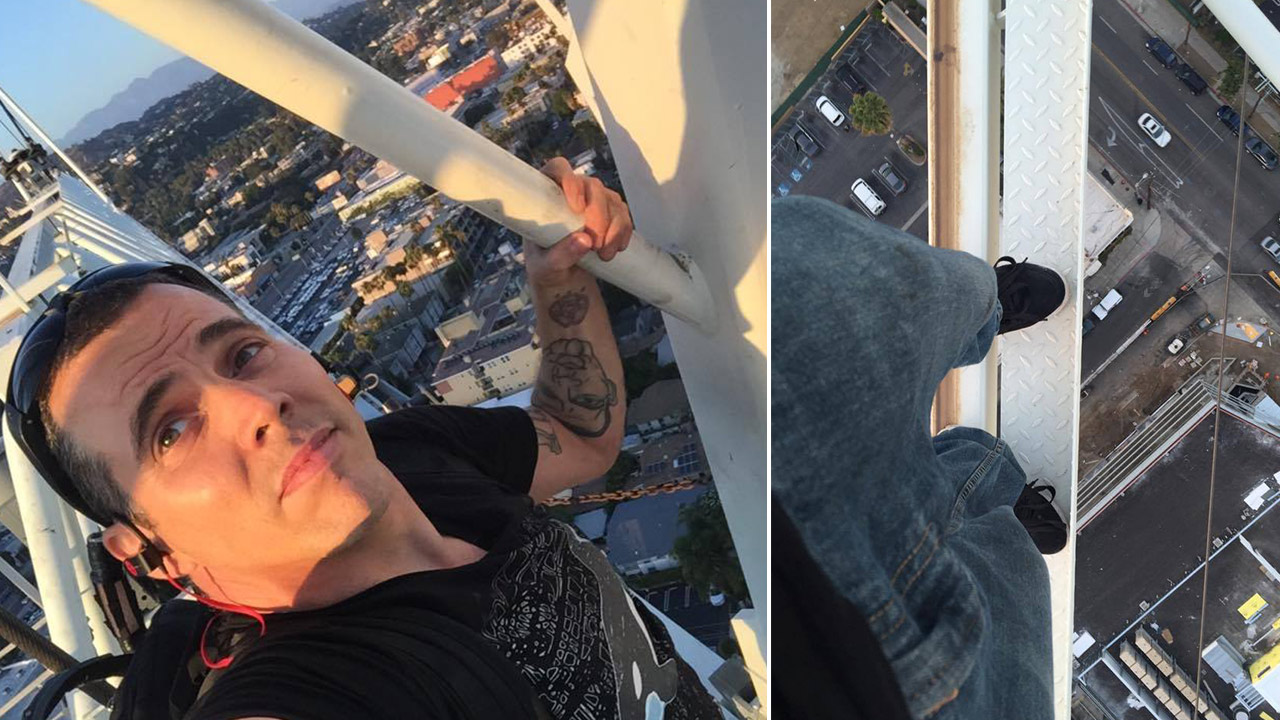