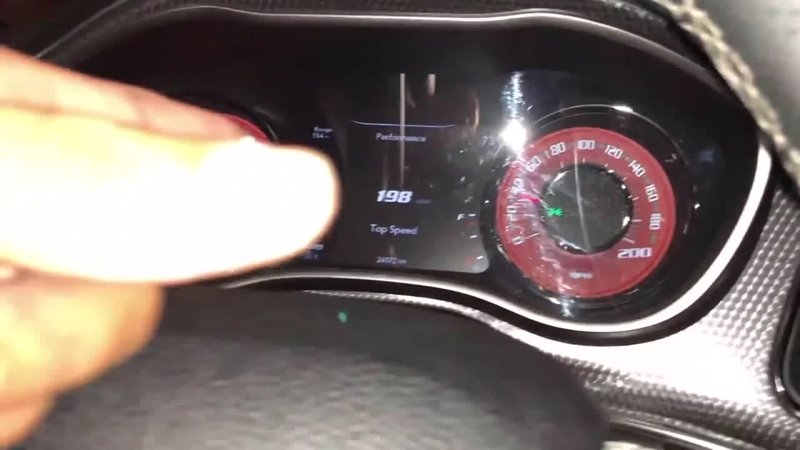 "We're 198, boys and girls. True Hellcat and it still run good," the driver can be heard saying on the video.

It looks like a scene from one of the Fast and Furious movies. That's 22-year-old William Jefferson behind the wheel of a Dodge Challenger.

Authorities say Jefferson was driving faster than 100 mph in a 40 mph zone.

Video of a high-speed chase on the East Freeway

"It's one reason why I don't want my kids on the roads late at night," said Maryanne McAdams, a mother who lives in the area. "I don't have a driver yet -- we're about a year away -- but it's that kind of stuff that makes me really nervous."

This video was posted on YouTube. Then someone sent the video to North Carolina State Highway Patrol.