Multiple arrests made at street takeover in San Fernando Valley 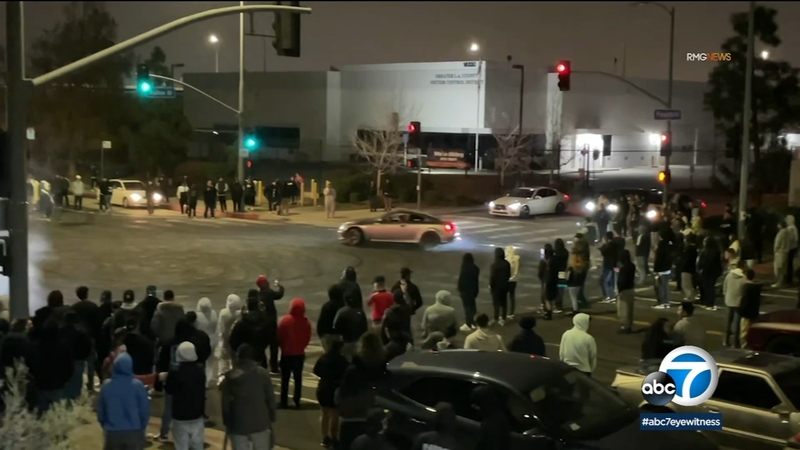 Multiple arrests made at street takeover in Granada Hills

The CHP broke up the scene at the intersection of San Fernando Mission Boulevard and Balboa Boulevard in Granada Hills Saturday night.

Multiple people were arrested, some for carrying weapons.

At least 21 cars were impounded.

One officer was hurt during efforts to control the crowd and arrest the suspects.