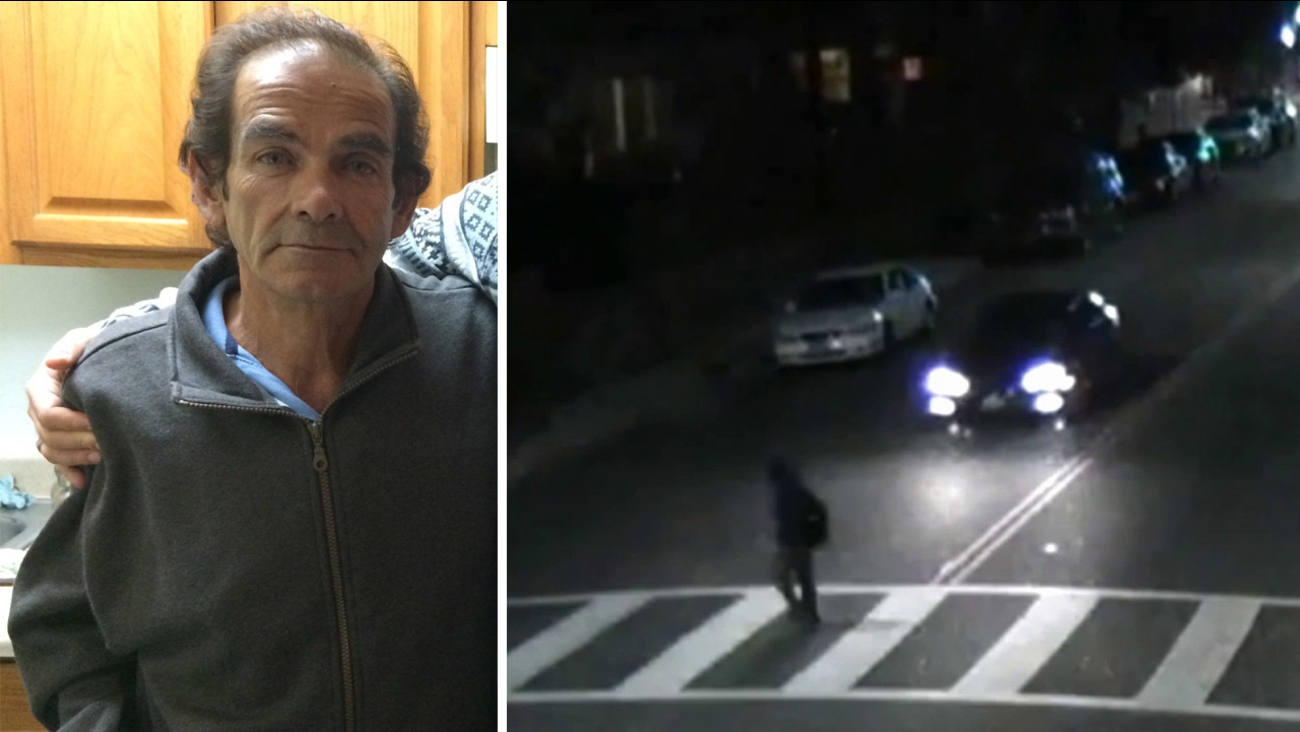 Elias Aceves, 58, was killed by a hit-and-run driver in University Park. LAPD released surveillance video of the incident on Wednesday, March 11, 2015.

UNIVERSITY PARK, LOS ANGELES (KABC) -- The Los Angeles City Council has approved a $50,000 reward to help track down the hit-and-run driver who killed a man last month near the University of Southern California.

Surveillance video of the March 10 wreck shows 58-year-old Elias Aceves in a clearly marked crosswalk when the black sedan hit him.

The crash happened around 9 p.m. at the corner of West 23rd and Portland streets.

Police say there are no signs the driver attempted to brake or swerve away from the impact. The car was last seen traveling westbound on 23rd Street.