A heartbroken family is speaking out as their loved one - a 9-year-old boy - remains hospitalized after he was stabbed inside a Target store in downtown Los Angeles earlier this week.

LOS ANGELES (KABC) -- A heartbroken family is speaking out as their loved one - a 9-year-old boy - remains hospitalized after he was stabbed inside a Target store in downtown Los Angeles earlier this week.

"What happened to my little brother should never happen to a kid or anybody out there," said Jessi, the older brother of Brayden Medina.

Brayden was one of two people stabbed by a homeless man Tuesday evening inside the Target store at the FIGat7th shopping complex. The suspect grabbed a butcher knife from a store shelf and went on to stab Brayden twice in the shoulder before a woman stepped in to shield him.

A second stabbing victim - a woman in her 20s - was also hospitalized.

LAPD Chief Michel Moore said at a press conference that the man approached Brayden and told him he was going to kill him.

"(He) confronted him and told the young boy he was going to stab him and kill him," Moore said Tuesday. "He repeated that more than once. The young child attempted to flee and leave, ignore him, move away. The suspect without any further provocation suddenly attacked and stabbed this child in the back."

The suspect was shot and killed by a store security guard.

Brayden's family is still processing what happened. Jessi said he wanted to be there to protect him.

"I'm trying to make him forget about this because I feel like it's going to affect him a lot," Jessi said. "I feel like he is going to be scared to go outside."

Family members say the fourth grader loves to play baseball, and as he recovers in the hospital, the hope is that his future on the field won't be impacted.

Brayden's cousin Lizzette says he has some neurological issues.

"He is having some issues with his legs," she said. "Thankfully, he is able to move them but he's definitely going to undergo physical therapy to fully recover."

LAPD has increased patrols at the Target, with officers now monitoring the area at all times.

A GoFundMe page has been set up to help pay with Brayden's medical expenses. 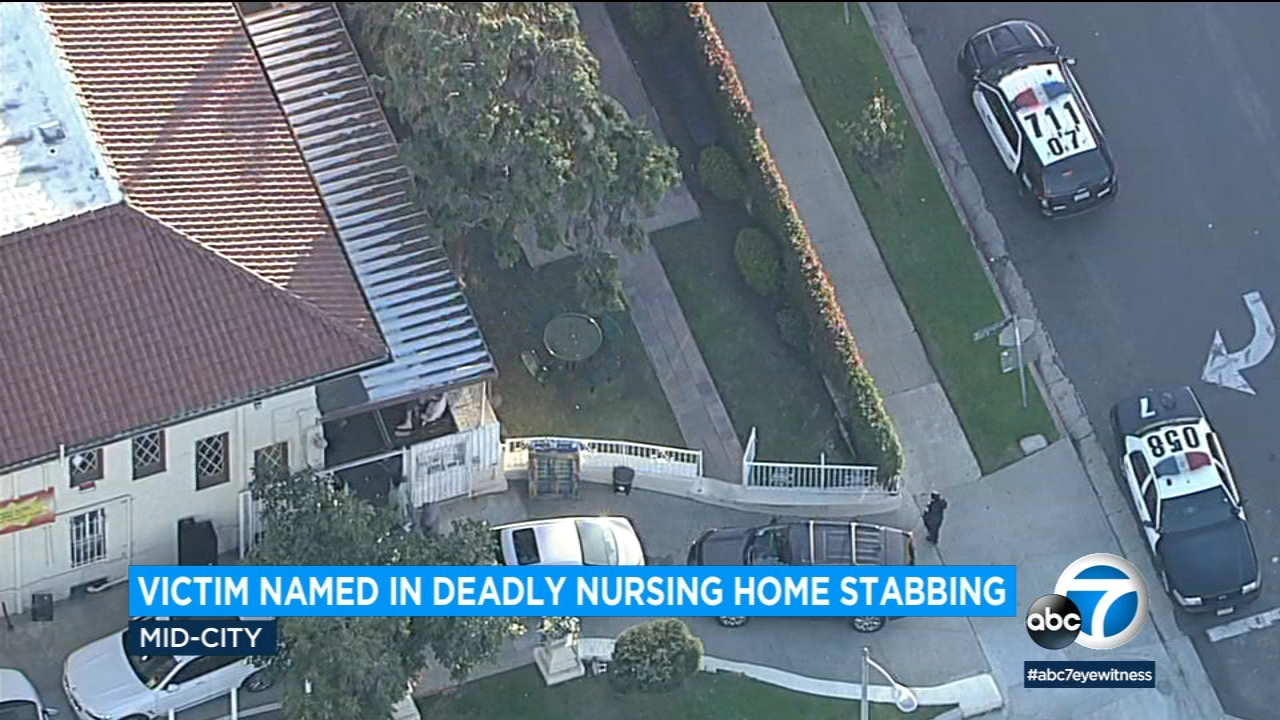 Victim of Mid-City nursing-home stabbing was resident of facility 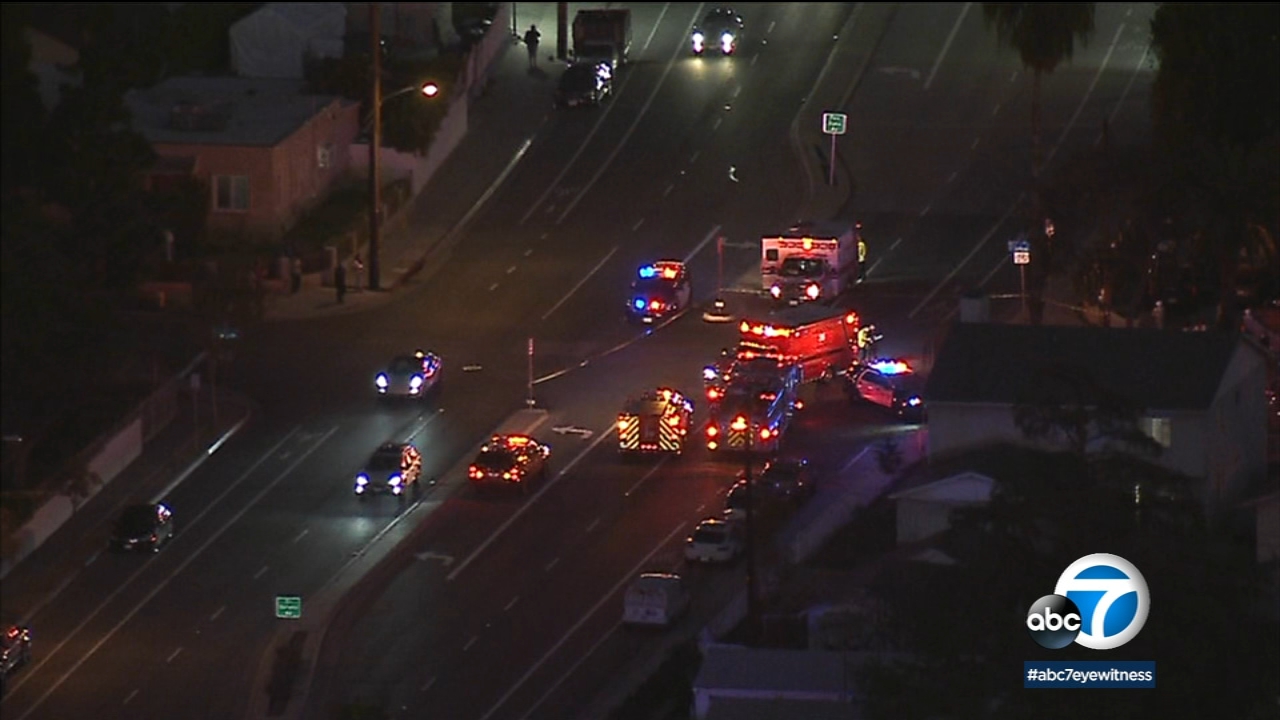 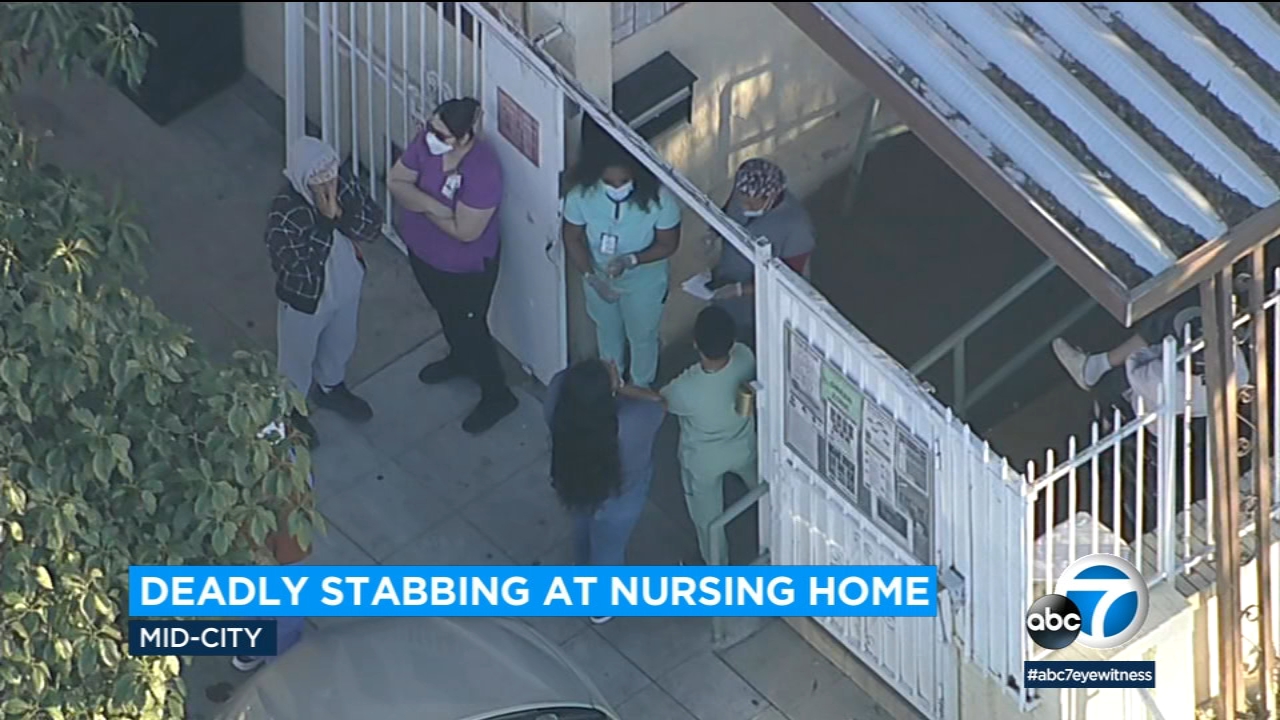 1 killed, another injured after being stabbed at Mid-City nursing home

Evidence investigators used to help their search for Idaho killer